The Architect is creating content you must be 18+ to view. Are you 18 years of age or older?

Limited (0 of 100 remaining)
$1
per month
Sold Out
The classic tier of the pioneer supporters! You'll have access to early releases, and some extra art.

$2
per month
Join
In the new supporter++ tier you'll have access to early releases, extra art and game resources!

$5
per month
Join
More than supporters, these are fans ! The same supporter rewards, plus an active voice on the game story (via polls or comments) and access to making-off resources (part of the source code and other assets)

Hi! I'm The Architect. I like games! I love making games!

I released three games of the Hack'n Stalk series between 2017- 2019 and Goons Raid Her in 2020. All these games take place in the same "universe" with a few dots connecting each other but they're not sequences and can be played in any order.

Hack'n Stalk: a short adult game that mixes elements of visual novels, RPGs and action mini games. It features a male player character using dirty hacking skills to conquer or corrupt an unsuspecting girl, with multiple endings based on player decisions and the final status of the characters.
Hack'n Stalk 2: Longer story, more animations, more relationship possibilities, more corruption!
Hack'n Stalk 3: The third is another smaller story about new characters in the same universe.
Goons Raid Her: This is a parody of a notorious AAA game. A guy is hired by an adventurer girl to help in the quest to find an ancient artifact. However, things will get twisted as he learns her secrets and receives another mysterious offer.Features simplified mechanics of classic Sierra games with lots exploration, action and different possibilities to manipulate the girl's adventure based on your choices.

During the campaigns on Patreon, I've been focused on regular monthly releases and constant communication.

At this moment I'm starting a brand new project now in the real time 3D world! Just check the posts!


Some screenshots of the first game: 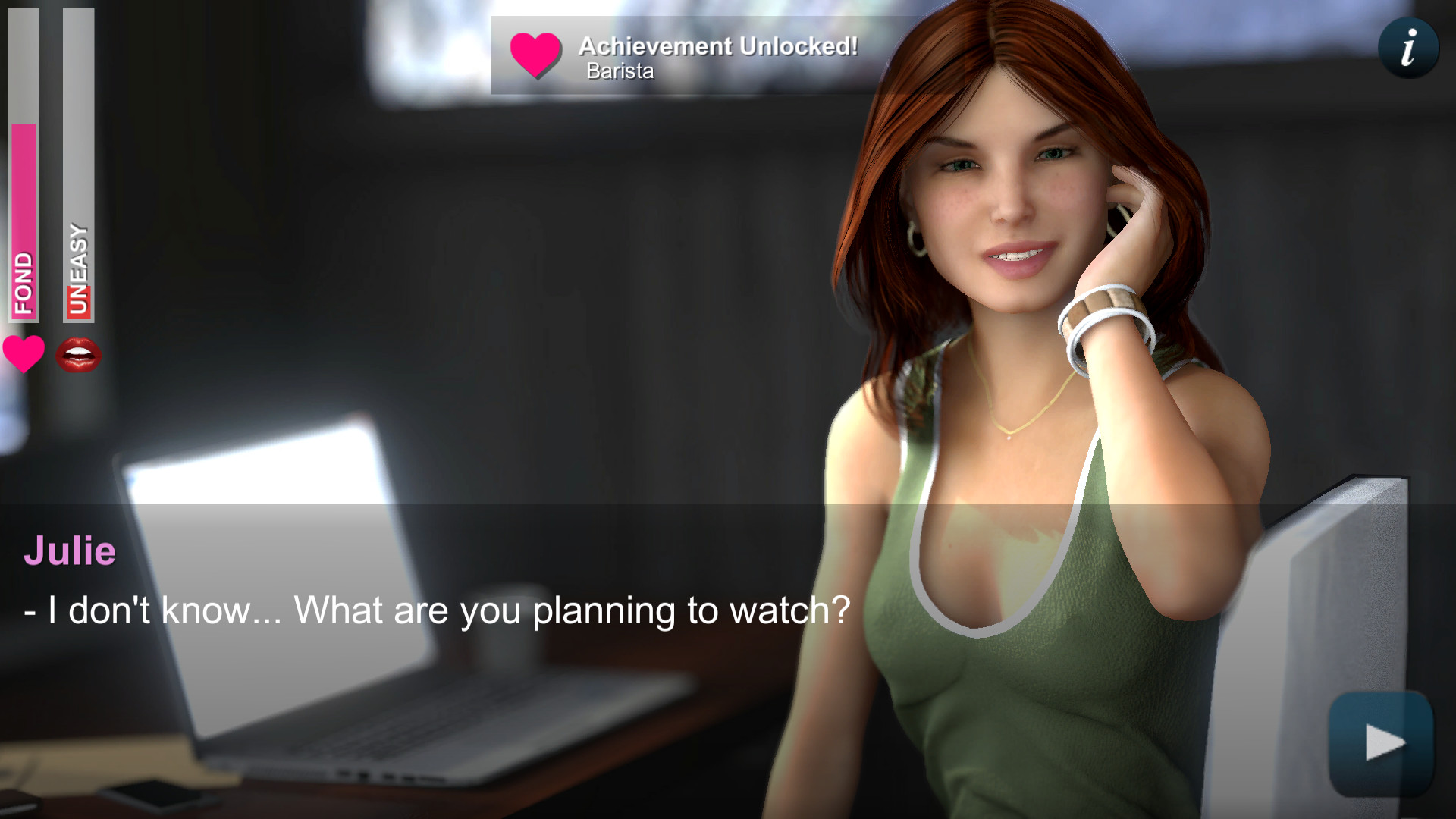 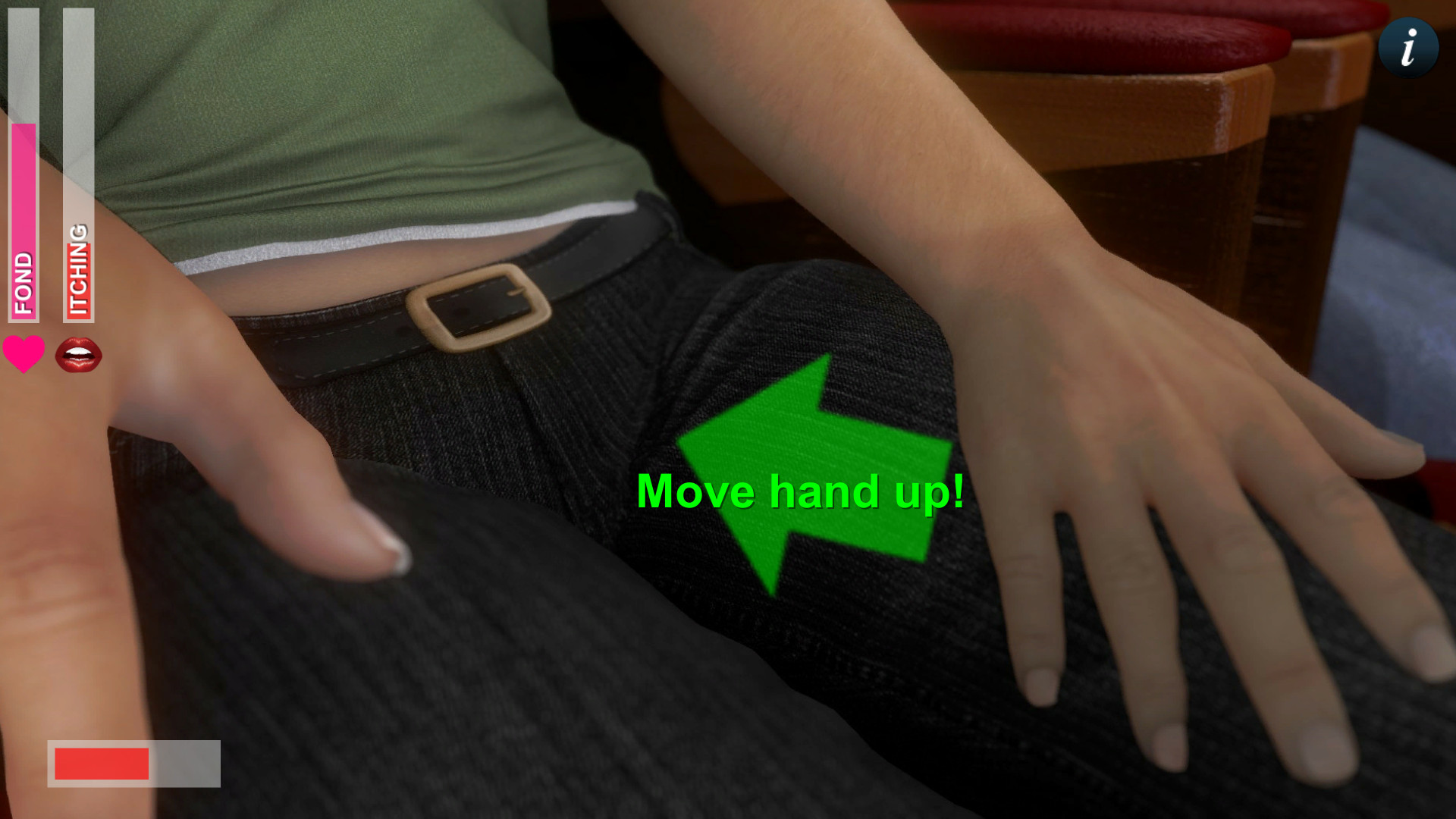 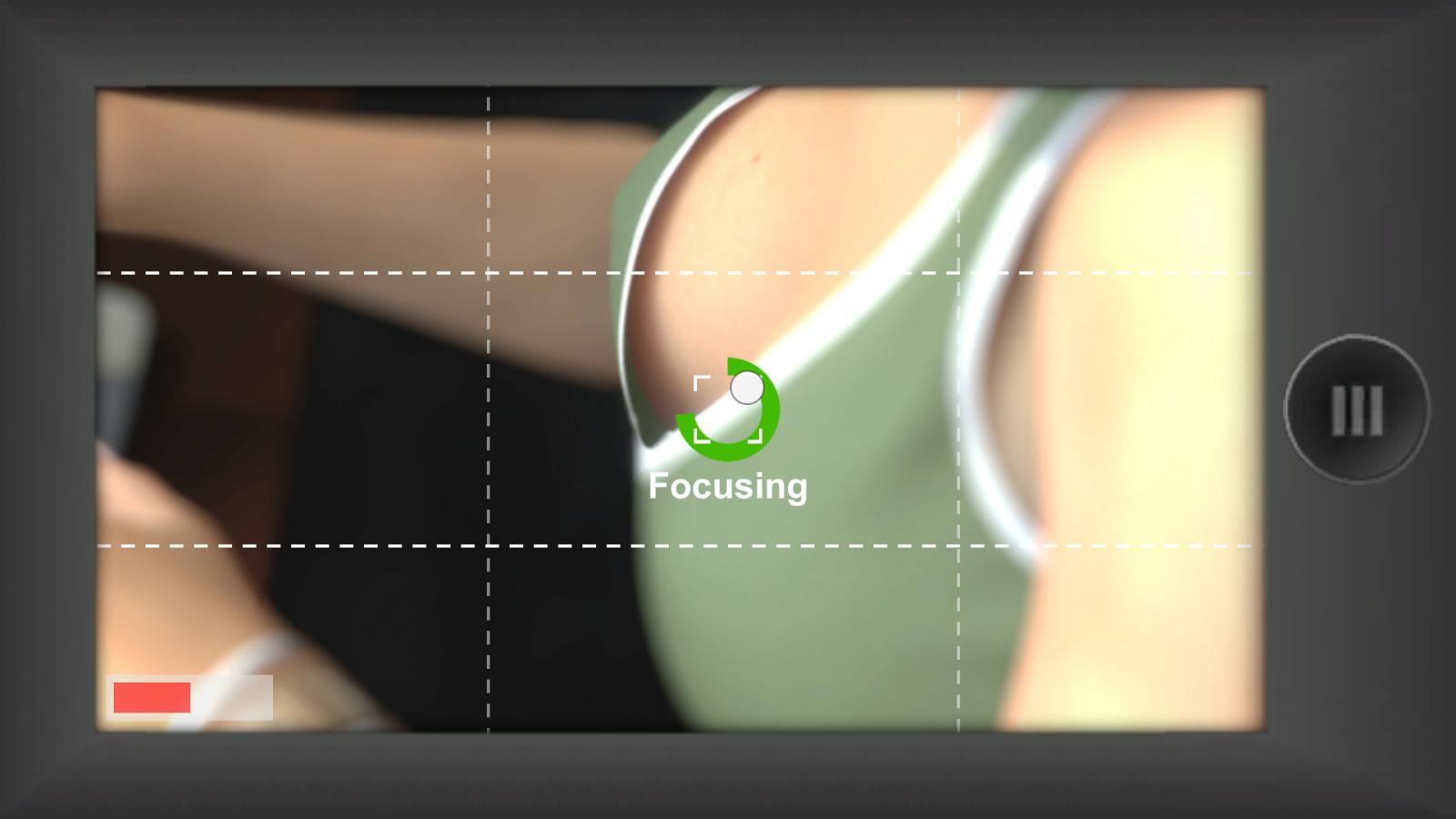 Some screenshots of the second game: 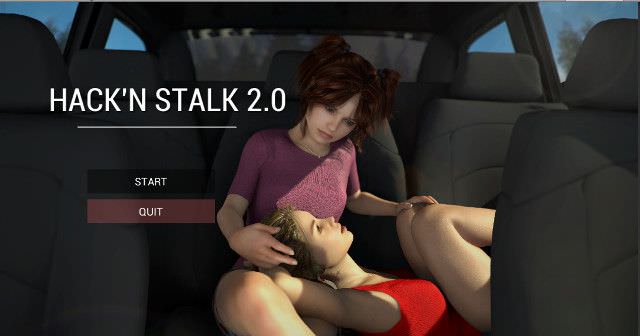 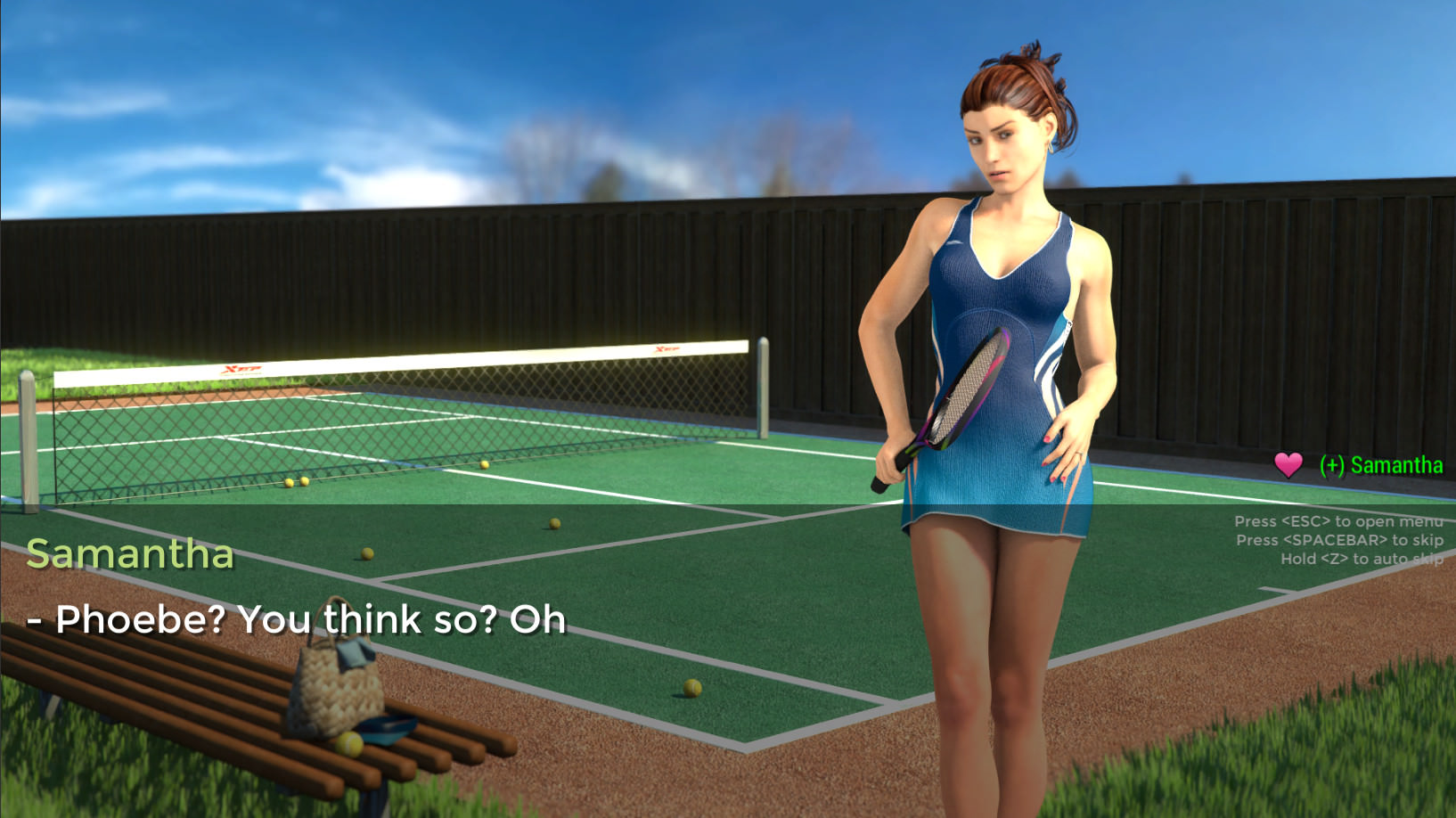 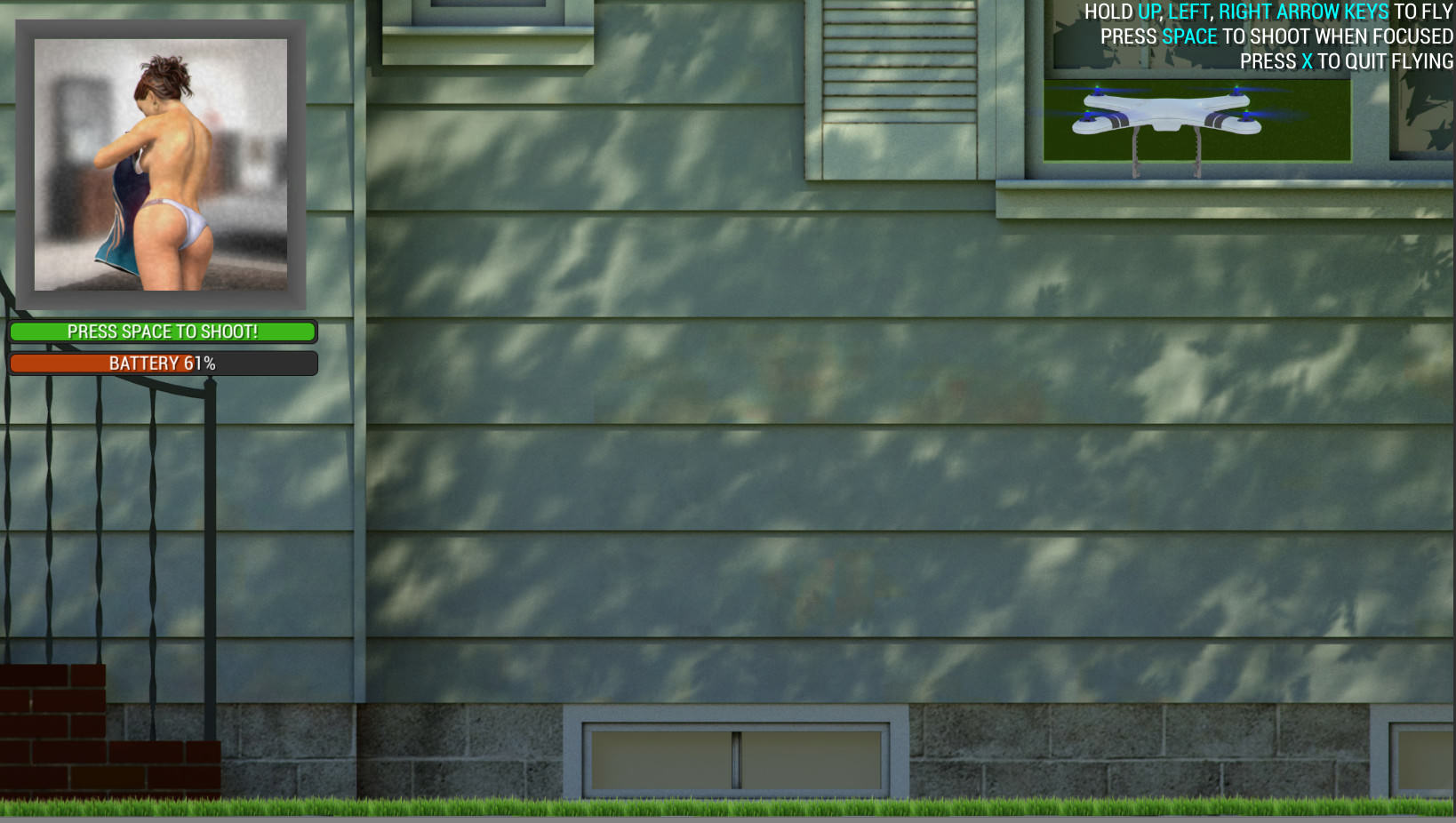 Recent posts by The Architect