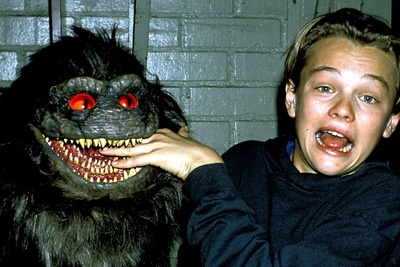 At this level, you'll have access to exclusive Patrons-only posts where I'll give you the behind the scenes scoop on my journey, plus a special shout out on Twitter! 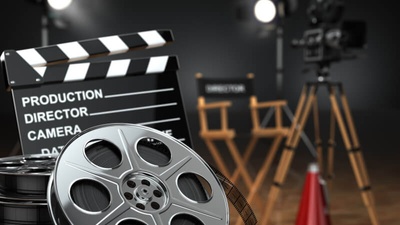 At this level, I'll give you access to all of my password-protected short films ($20 value), early drafts of my screenplays, plus all previous rewards! 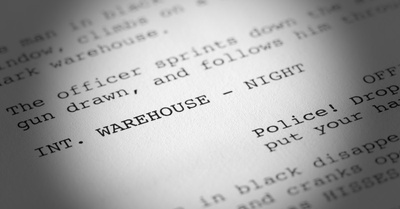 At this level, you can give feedback on early drafts of my screenplays, plus all previous rewards!

Hi! My name is Alison Parker and I'm a Canadian screenwriter, director, author, and person, currently residing in Los Angeles, California. My notable achievements include several award-winning short films which I directed and produced and are now available via digital platforms and DVD. In 2016, I moved to Los Angeles to pursue a career in screenwriting.

I enjoy writing comedy and all its subgenres, with a special emphasis on the least-marketable genre of all, horror comedy. My writing is often described as “gut-busting hilarious” or “bat-shit crazy”. My horror comedy Log (about a Log that springs to life and kills people) won the Grand Prize at the Canadian Film Festival and was awarded a $10,000 development grant from the Harold Greenberg Fund. I later signed a distribution deal with Raven Banner Entertainment, though the script is still seeking financing.

In 2019, I published my first book entitled “Titlepalooza Vol. 1 – 200 Title Prompts to Help Screenwriters Brainstorm Movie Ideas“. This workbook introduces a revolutionary new way for screenwriters to generate ideas while honing their logline skills simultaneously. I also run a Discord community called The Screenwriters Network, where I provide support and resources to over 2000 screenwriters across the globe.

My goal is to sit back in the director’s chair and bring one of my screenplays to life, but in order to do this, I need your help. For as little as $1 a month, you can support my journey to directing my first feature film. With your support, I'll be able to submit my scripts to top-tier screenplay competitions, list them on screenplay databases such as Inktip and The Blacklist, and pitch producers and agents on paid sites like Virtual Pitchfest.

To learn more about me, please visit my website. 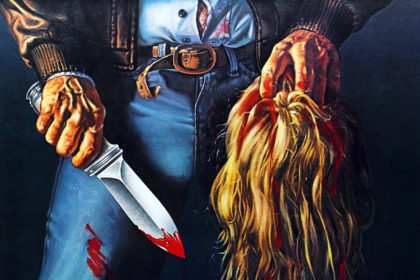 What is Patreon?
It's a way for you to help support the artists you love, and a place to find new things to love! It's easy to contribute, just choose the tier of contribution you'd like to make every month on the right and click!

It's a bit different from sites like Kickstarter & Indiegogo (where you make a one-time donation to a specific project). Here, you would be agreeing to make a smaller recurring monthly pledge to help sustain my screenwriting work more generally. If you want to learn more, here is a short video about how Patreon works.