Thomas Tuke is creating content you must be 18+ to view. Are you 18 years of age or older? 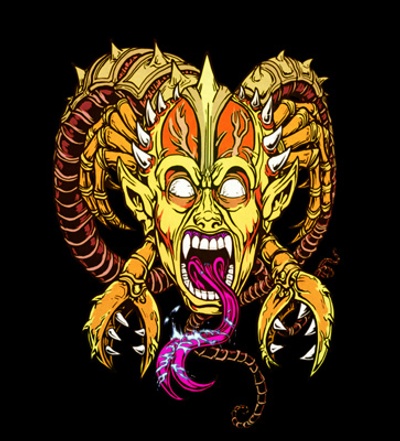 $5
per month
Join
Entry level tier to test the dark waters! You shall receive on regular updates.

. Pencils of Patreon-Exclusive Artwork
. Insight scans from the sketchbook
Most popular 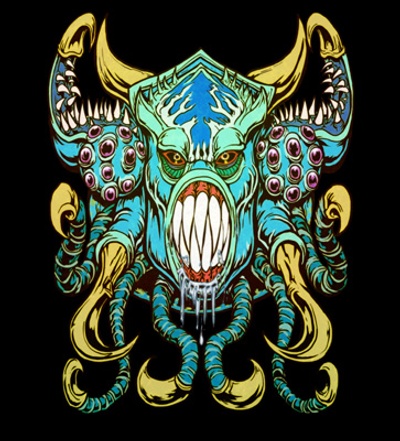 $8.50
per month
Join
For the hungrier monsters in our midst, you shall receive all the above benefits and furthermore the following on regular updates.

. Inks of Patreon-Exclusive Artwork
. Colour jobs of past Ink drawings
. A big thank you (with your permission) on Social media accounts like Youtube videos. 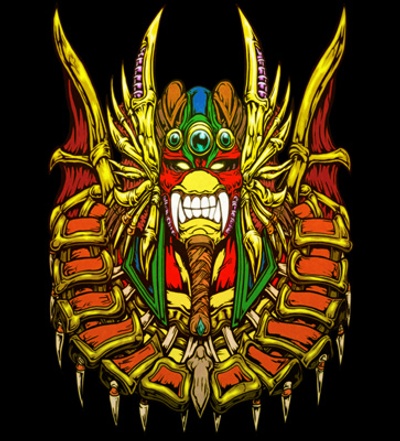 $24
per month
Join
TukeWorks Productions Top-Dog Tier! Bear your teeth and reveal all to your peers! You'll chomp down on all the previous benefits plus the following upon regular updates:

Enter Thomas Tuke, a 15+ year Veteran of the London Underground Comic Art scene. For over a decade Thomas has entertained the Comicon masses with commissions of great customer value. From fantastic fantasy to the whimsical slapstick, Tuke is a sword of many trades who has now gone for the jugular with Cartooning entrepreneurship, and he needs your help! With his self published comic series Genma Visage going 5 novels strong and with the new title Lust of the Dakini on its way, Tuke has an indefinite stream of ideas and ambitions sprouting from his noggin. He has dedicated his entire life through hell and high water to bring them to fruition.

Through your appreciated donations, not only will you be rewarded with high quality work, but you'll help a promising man commit full time to his beloved career and ensure alternative surplus outside the channel to cater to fan's needs. Head for the Genma Visage website today for a delicious slice of what Tuke does best. Keep your eyes peeled on the Tier descriptions as the service will grow with each target met. Tuke looks forward to delivering the goods to make your day!
https://www.genmavisage.com/