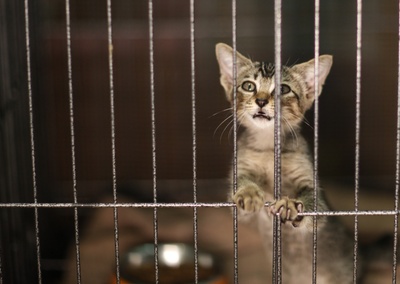 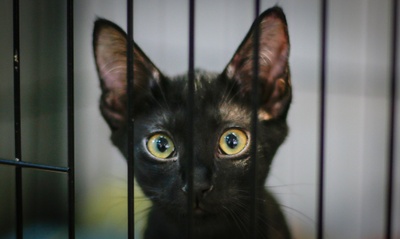 $50
per month
Join
If you contribute $50, you will make a cat happy and fed for 2 weeks every month! Additional donations will go towards the kitties' vitamins and medical needs. 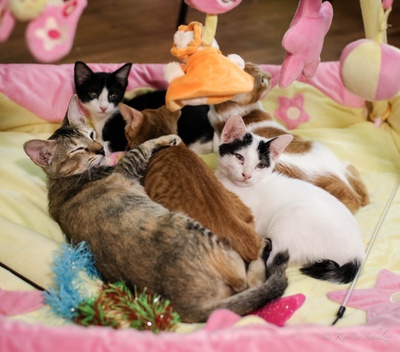 $200
per month
Join
If you contribute $200, you will take care of all the needs and treats of one of our twenty orphaned kitties!

About The Cat Museum

An iconic landmark of the civic district in Singapore, The Cat Museum is an entirely volunteer run project, which was launched officially by Mr K Shanmugam, Minister for Foreign Affairs and Minister for Law on 9 January 2015.