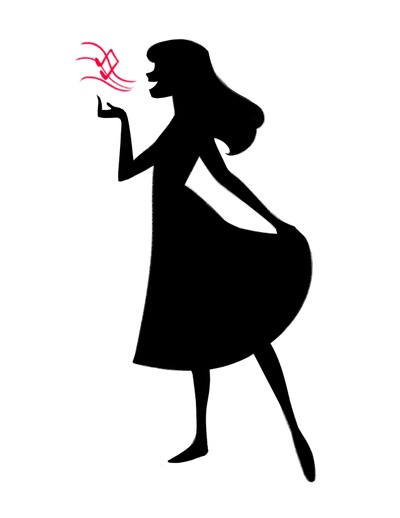 $3
per month
Join
or save 5% if you pay annually
Gain access to The Charismatic Voice community hub and have more influence on future content. 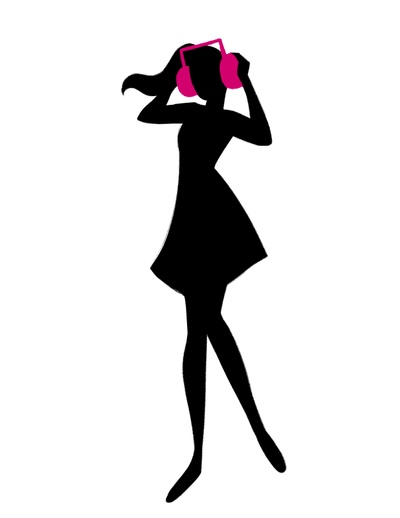 $10
per month
Join
or save 5% if you pay annually
...for the fan who wants more videos!

Benefits: Everything from Tier 1, plus
Includes Discord benefits 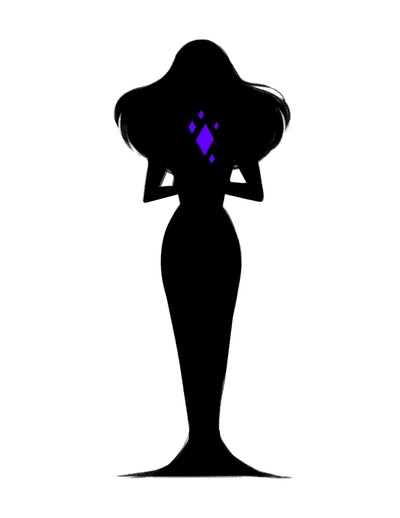 $15
per month
Join
or save 5% if you pay annually
Want to influence more than just reaction videos? The inquisitors get to choose OUR adventure.
Includes Discord benefits

About The Charismatic Voice

The Charismatic Voice began with a wee girl about 6 years old, who just couldn't stop singing. She wanted to try everything with her voice! Her experimental sounds became so disturbing at one point that her brother called her "the banshee", but of course, she took that as a compliment.

Later on Elizabeth Zharoff graduated with multiple degrees from the most prestigious music schools of our time. She became an international opera star, traveling the world and performing in 18 different languages. But that wasn't enough. Elizabeth wanted to reach more people.

So she began composing and putting voice into new media - like video games and virtual reality. ::DRUM ROLL:: She also began a Youtube channel, about all-things-vocal.

Today, The Charismatic Voice is quickly emerging as one of the most trusted vocal Youtube channels. It's filled with an international community of people who just love voice. Elizabeth's traditional background combined with her modern approach makes profound subjects easy to understand. Plus, she has endless enthusiasm for both singers and the communities that support them.

This Patreon is all about expanding The Charismatic Voice, by having more behind-the-scenes interactions, building our community hub, playing fun games, learning more about voice, and recognizing the people who make this possible (you!).

Recent posts by The Charismatic Voice