is creating podcasts and writing/journalism 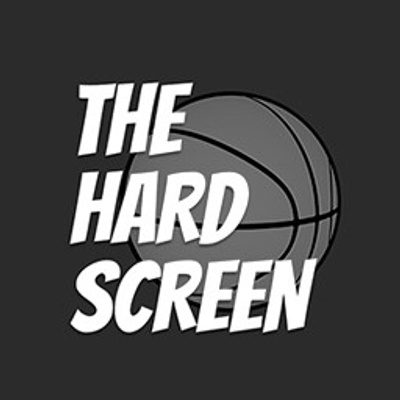 $1
per month
Join
Podcast episodes and all written reporting will be made available for everyone to enjoy.
THS PALS members also get:
Of course, we expect you'll also receive that great feeling you get from helping a freelance journalist do important work. 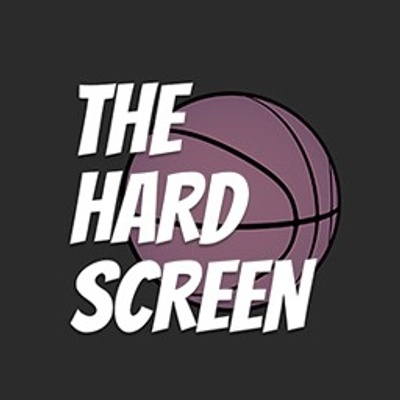 $5
per month
Join
Podcast episodes and all written reporting will be made available for everyone to enjoy. THS TEAMMATES also get:
Of course, we expect you'll also receive that great feeling you get from helping a freelance journalist do important work. 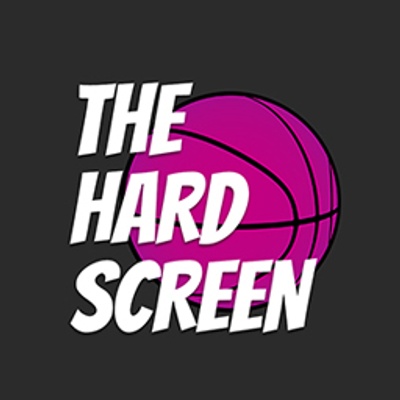 $15
per month
Join
Podcast episodes and all written reporting will be made available for everyone to enjoy.
THS POWER PLAYERS also get:
Of course, we expect you'll also receive that great feeling you get from helping a freelance journalist do important work.

About The Hard Screen

Welcome to The Hard Screen -- a women's hoops podcast and more!

With a storytelling bent, The Hard Screen marries current events with historical context, emotion with fact, and drills down deep into issues of race, gender and sexuality that impact the place of women’s hoops (women’s sports generally and all women) in society.

Look for us on Spotify, Anchor, iTunes and wherever you listen to podcasts.

0% complete
Pssst! If you haven't heard, it's hard to make a living as a freelance journalist, especially when the focus is women's sports and women's basketball in particular. Sports going on pause in March 2020 due to the pandemic left freelancers like me sidelined from our beats and no work meant no pay.

The Hard Screen was in the works when the pandemic struck, but I created a Patreon account after losing two-thirds of my income because of the stoppage of play.
When play resumed, many freelancers, including me, were not invited to return to our prior beats. Companies instead assigned the work to their full-time staffers, some of whom never covered basketball let alone women's basketball. In my view, that cheapens the coverage, denying women's professional basketball players the expert insight afforded to the men. Mainstream sports outlets would never assign a WNBA writer to cover an NFL team, for example, but the same decision-makers have no qualms about assigning journalists who've never watched a WNBA game or covered basketball at all to curate coverage with full salary and benefits.

All of this needs to change, but I am not pinning my career on whether it does. Instead, I am honoring the pact I made with myself to create the content I know is missing from the broader sports media landscape that is just now betting on Black women athletes, jumping on the WNBA bandwagon that we, Black women journalists, created. We hope the bandwagoners enjoy the ride but have faith that readers can detect authenticity and will embrace it, even if it is coming from outside the lines of mainstream sports media.

I remain thankful for the paid opportunities that come my way, with hopes that The New York Times, SLAM, Harper's BAZAAR and others will call upon me again for my services. Between sporadic freelance assignments, I hope to fill in my income gaps with what I create and curate here, at The Hard Screen. I truly cannot do it without you and appreciate the support you provide that keeps the podcast running.

With hopes that you will immerse your time and energy into doing things you love as I stay committed to doing the same,

Recent posts by The Hard Screen