is creating music videos - 100% live in the studio

- access to patron-only posts and behind the scenes content we publish exclusively for our supporters (including outtakes, blooper reels, photos, etc.)

The cup of coffee tier

$10
per month
Join
- exclusive live streaming of the whole session.
- access to 'fly on the wall' camera in the recording room (run-down rehearsals, the chat, multiple takes, Leo filming the session and more)
- access to pre-production content like chord charts, demo recordings and more (on request)
- technical blogs from James about the sound recording side of things

About The Masterlink Sessions 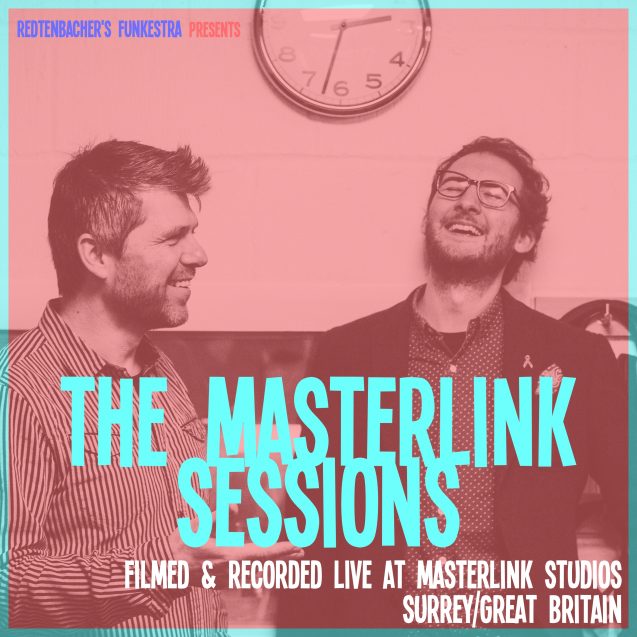 ‘The Masterlink sessions’ are a joint venture of and Stefan Redtenbacher (Redtenbacher’s Funkestra), James Welch (MLP studio) and Leo Mansell (Shoot and Splice Films) to strengthen the community of creative and like-minded musicians who love music with timeless values, played live and for real. The sessions initially became most known for featuring noted international artists in the genres of funk, soul, blues and jazz, but more recently this has been extended to include a wider, more unbounded remit that features rock, ‘Americana’, singer-songwriters and more. The studio house band (a.k.a. Redtenbacher’s Funkestra) generally runs as a small collective of international, yet UK-based world-class musicians (with CV’s to prove it – think Bowie, Elton John, Annie Lennox, Mark Ronson, Herbie Hancock & more). 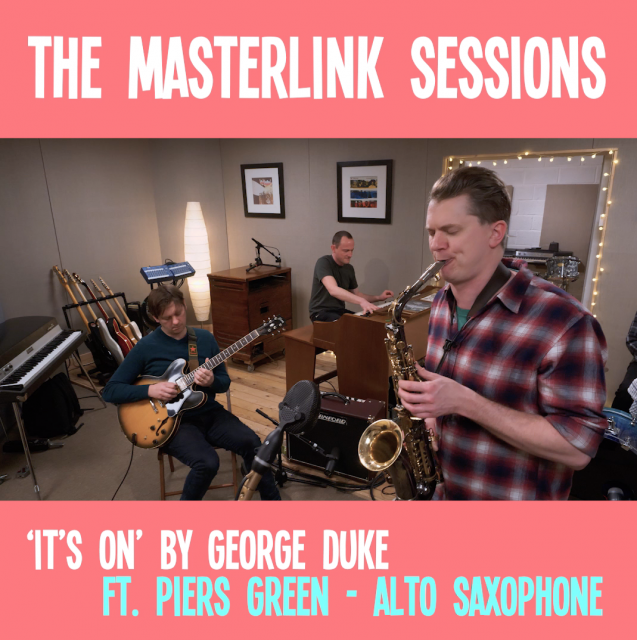 To achieve our goals the MLP ‘house (or studio) band’, AKA the Redtenbacher’s Funkestra rhythm section will perform originals or re-imagined covers live in the studio ft. guest vocalists and instrumentalists, recorded and mixed by James and filmed by Leo Mansell.

Standing on the shoulders of the legendary studio bands The Wrecking Crew (Gold Star Studios/LA), The Swampers (Muscle Shoals, Fame Studio/Alabama), The Funkbrothers (Motown/Detroit), Booker T & The MGs (Stax Records/Memphis, Tennessee), 'MFBS' (Philadelphia Sigma Sound Studio) and inspired by NPR Tiny Desk Concerts, Snarky Puppy, Patreon's own Scary Pockets (we love you guys!)and Daryl's House we are excited to set up our own version in our geographic location (London and surrounding areas). 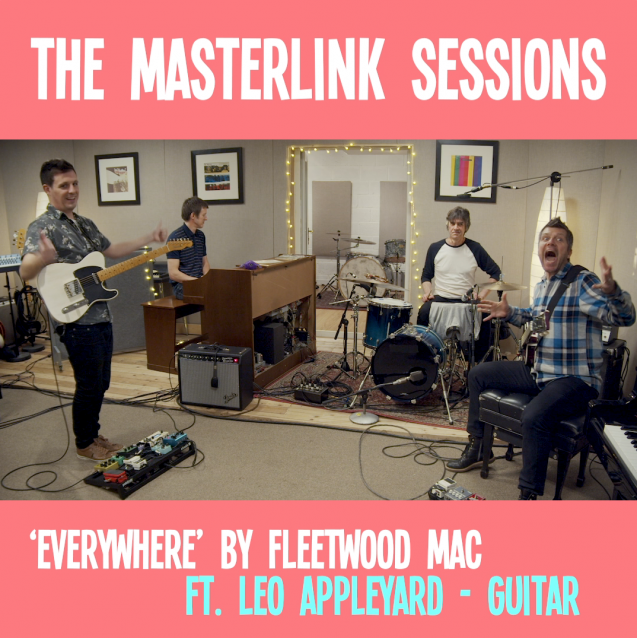 The (growing) collective are: 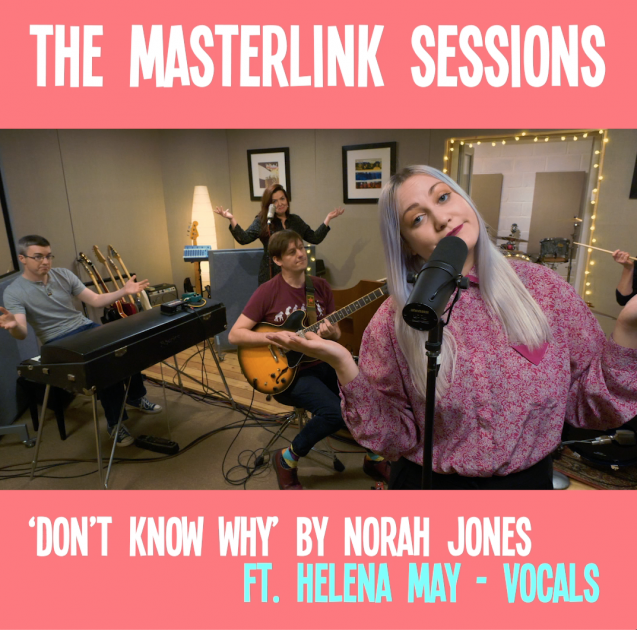 We have also a limited capacity for people to sit in and watch our sessions. Let us know beforehand and bring good vibes! 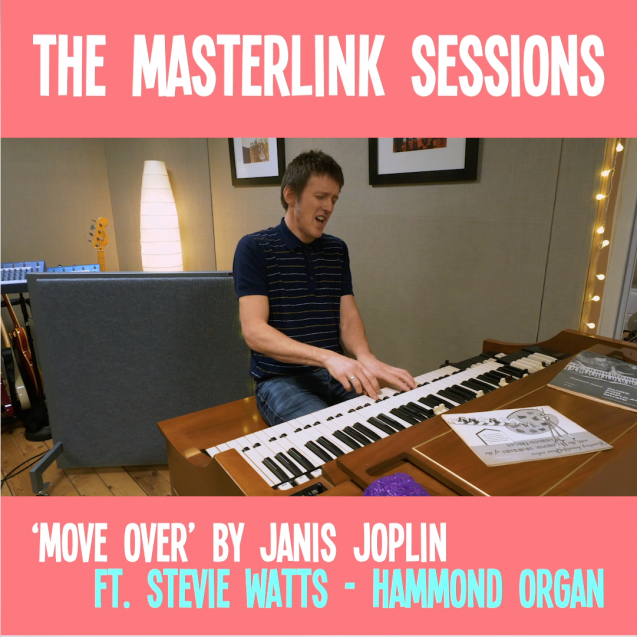 As we are only at the beginning stages everyone has so far volunteered their time for free to help building our community and to be involved in something creatively, professionally and artistically rewarding. James and myself have picked up the costs for food, travel expenses and the general running of the the sessions. However for our venture to be sustainable we need to raise some money so people can get paid for their artistic work. Everybody wants to be involved but needless to say creatives need to make their money somewhere and unless we can offer a little bit of money we have to seek our income elsewhere, which means for most that they simple cannot commit to the sessions (in case something lucrative engagement will come in). Of course we are totally understanding of this. Who doesn't know what it is like to have a mortgage and family (and pets) to feed and then the rest!
So this is where you could come in. We are setting our goals low to start out with but if we could cover the food for all musicians and possibly the editing of the videos - it would already be a massive help!
By becoming a patron, you'll instantly unlock access to 63 exclusive posts
72
Images
27
Videos
By becoming a patron, you'll instantly unlock access to 63 exclusive posts
72
Images
27
Videos

Recent posts by The Masterlink Sessions