The Pleiades Project is creating content you must be 18+ to view. Are you 18 years of age or older? 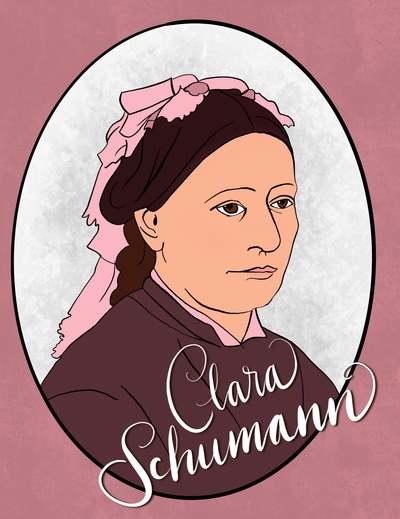 $1
per month
Join
Our heartfelt thanks, shoutout on social media, early access to all online content including videos and blog posts, and the satisfaction of supporting a badass group of ladies. 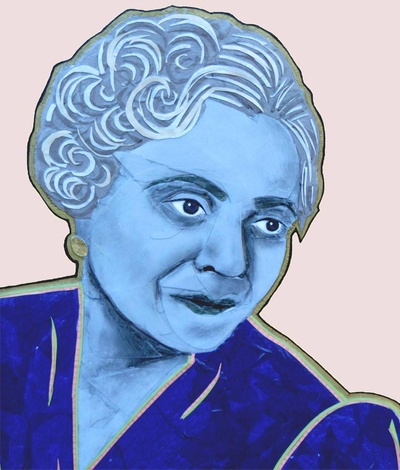 $5
per month
Join
In addition to the $1 rewards, you get access to extended content, including behind the scenes photos and interviews from the set of our short films, and the extended interviews and performances of the artist spotlights. 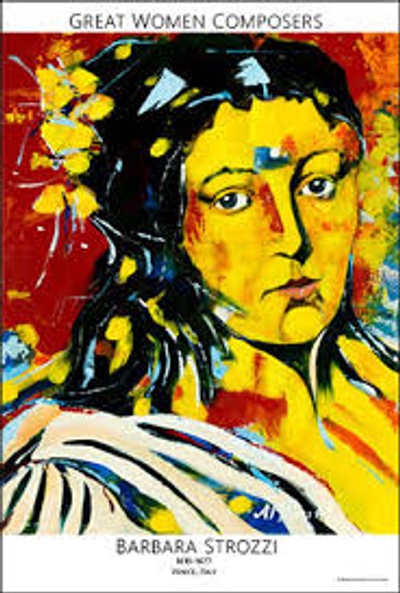 $10
per month
Join
This is huge! Thank you so much - here, you get the same perks as the previous levels. But now, you get early access to live event tickets, access to Pleiades exclusively designed fonts, a signed project postcard for the project of your choice, and a thank you note from the founders.

About The Pleiades Project

Founded in 2015, The Pleiades Project creates new performance opportunities for female artists to express the strength, unique vision, and individuality of their art. As a production platform for both live and digital projects with an emphasis on opera in film, we champion the works of female-identifying composers, creators, technicians, and performers in a variety of genres. The Pleiades Project is devoted to building a more vibrant and inclusive artistic community, to making opera and art song accessible to new audiences through film, and to program music-theater works that highlight the stories and artistic contributions of women.

Our first short film, Così, adapted from W.A. Mozart’s Così fan tutte, was released in 2016, and our second film, Ophélie, adapted from Ophelia’s mad scene in Ambroise Thomas’s Hamlet, will be released this year. Così was an Official Selection of Direct Short Online Film Festival (2018) and an Official Selection of The NY Indie Theatre Film Festival (2019), where it received a live screening in Manhattan at the New Ohio Theatre. In 2019, Così and Ophélie were also Semi-Finalists in Jelly Film Festival (LA).

The Pleiades Project also develops The 24 Italian Songs & Arias Series, a video project adapted from this famous collection of twenty-four Baroque tunes, often assigned as first songs to the beginner voice student. Although most singers regard this collection with a mixture of embarrassment and nostalgia, we believe that 24 Italian Songs & Arias deserves to be re-considered and re-imagined as a timeless device for telling contemporary women’s stories through both music and film. Ultimately, The 24 Italian Songs & Arias Series will include five seasons. Seasons 1 and 2 have been released on YouTube and Vimeo, while Season 3 will follow in September 2019, Season 4 in April 2020, and Season 5 in the fall of 2020. By the conclusion of filming these twenty-four Italian songs and arias, The Pleiades Project will have showcased the diverse work of 30 female artists, including singers, directors, editors, choreographers, and fine artists.

While film and video content comprises half of our artistic output, The Pleiades Project also actively creates and programs live music-theater events, which are equally important to our mission. Much of that content will be filmed an released on our online platforms as well.

Recent posts by The Pleiades Project