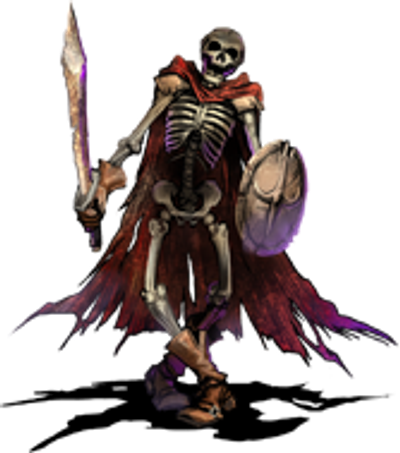 You are an undead skeleton wielding your sword with a creepy smile on your face.. 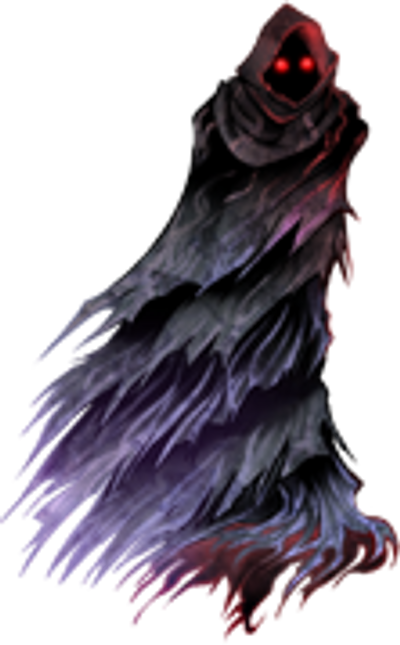 -Special Tier!- You get all rewards of all tiers if you continously support me on this tier. (If you stop supporting me after at least 3 months you still get

- Your name in the credits 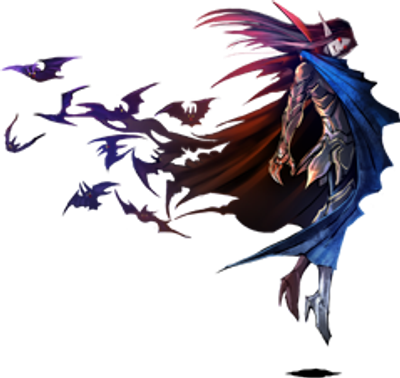 You are a hunter of the night.. a coldblooded vampire with no pity towards your victims. 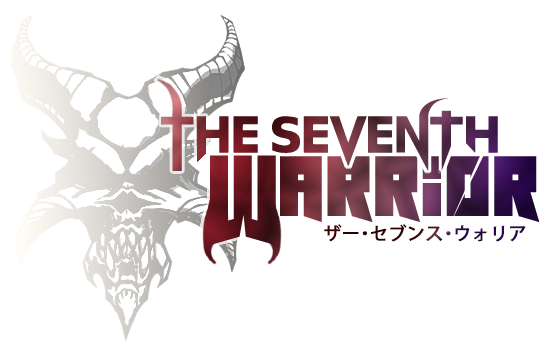 As a kid of the 90's I grew up with the legendary SNES and played every awesome game there was from Zelda - A Link to the Past to Secret of Mana, Terranigma, Chrono Trigger and so on. As a child I dreamed about creating my own game and wanted it to be just as awesome as the wonderful games I've played or maybe even better! I worked on various games throughout the years and since june 2017 I'm working on my passion project The Seventh Warrior a classical retro RPG which is inspired by all the legendary SNES RPG's which made my childhood awesome! ;)

I'm working alone on this game and due to some health issues, my financial situation is pretty problematic. Creating this game with all it's assets, artworks, animations etc. costs a lot of money.
I don't have any financial help as of now to pay all the needed assets, so I'm counting on the support of you guys out there to help me make this game come true! :) Every pledge will be really much appreciated! :) 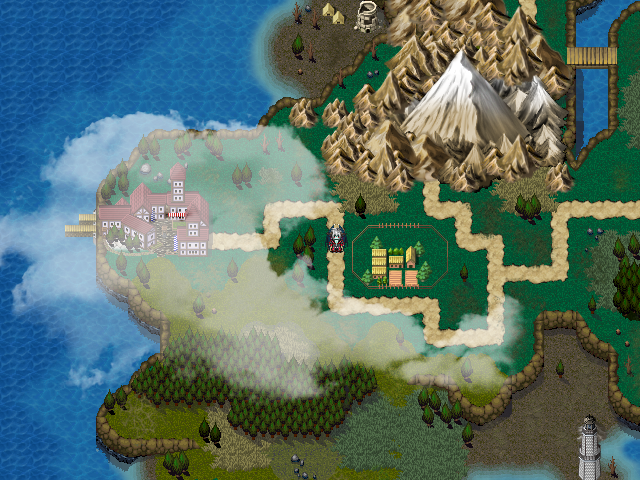 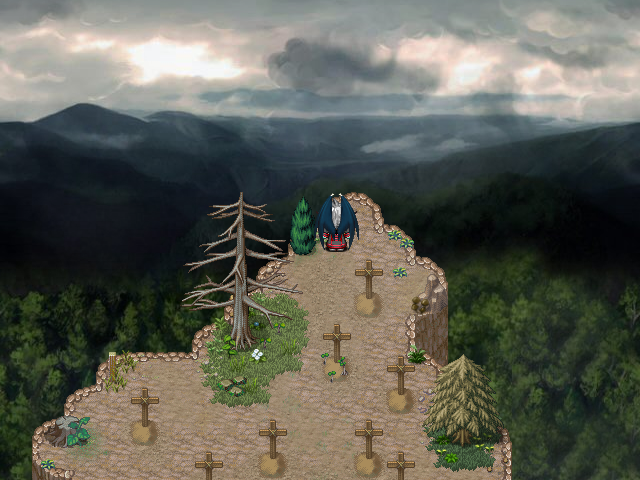 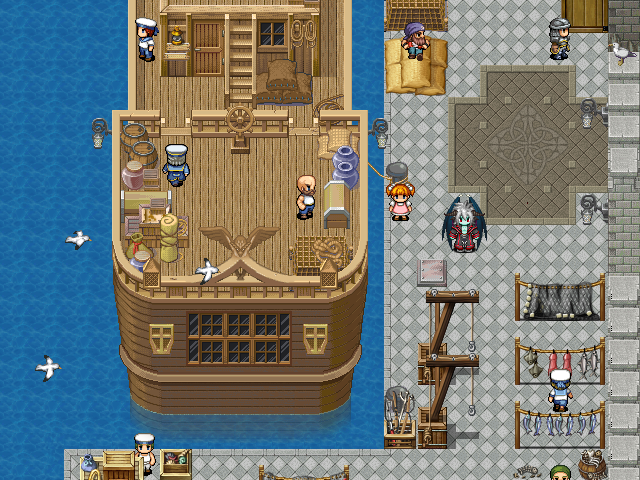 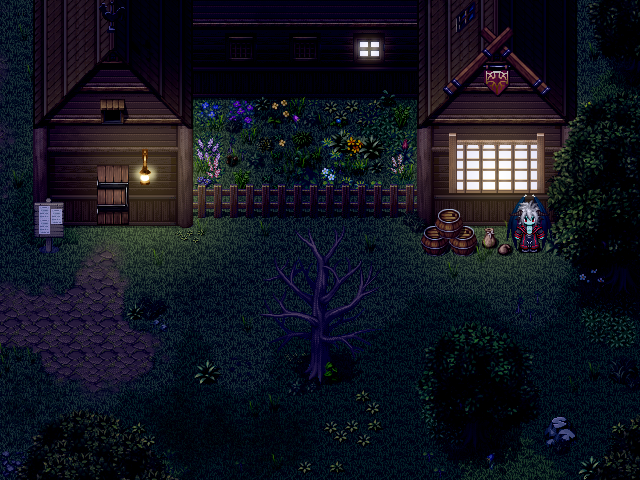 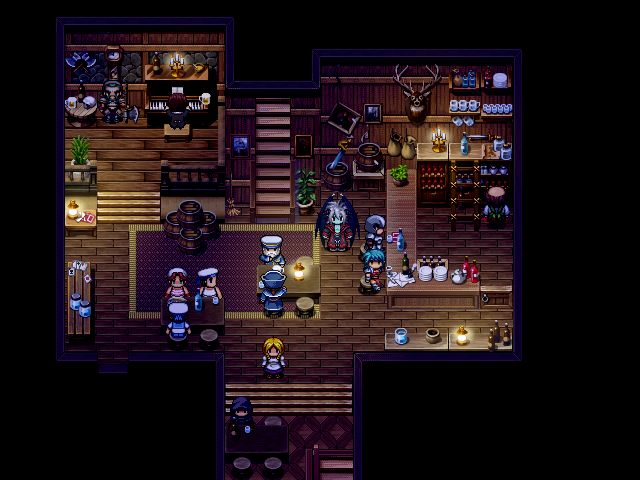 The Seventh Warrior is a retro-themed, SNES-style RPG that tells the story of DARK the demonic crown prince of hell who nearly conquered the world a thousand years ago but was able to be stopped and sealed away in the end. Now, a thousand years later, the demon prince returns after the seal is broken by fools who believed they could control him - how wrong they were.

Hellbent on revenge, Dark is once again on a mission to take over the world but things are very different nowadays; back then he had an army of thousands of demons, orcs and undead under his command. This time he must do things alone. Soon Dark realizes that the world he once brought death and destruction to has drastically changed; the big empires he fought against are gone, new lands were discovered and new wars are threatening the world. And so it seems our demon lord is only one of many threats that could plunge the world into chaos...

If you are tired of mimmicking the shiny sparkling hero and would rather rule the world than save it, if you want a humorous, chanllenging, storydriven game experience in 90's retro RPG style then this game is for you! ...Are you ready to take on the world?

- Go on an epic 40+ hour journey through a huge fantastic world, explore villages, cities and many other places and meet hundreds of interesting characters!

- Overcome dozens of beautifully designed dungeons and solve tricky puzzles on your way to world domination!

- Fight in epic challenging battles and beat your enemies in a battle system inspired by the Breath of Fire series with fully animated characters and monsters! (Still work in progress) 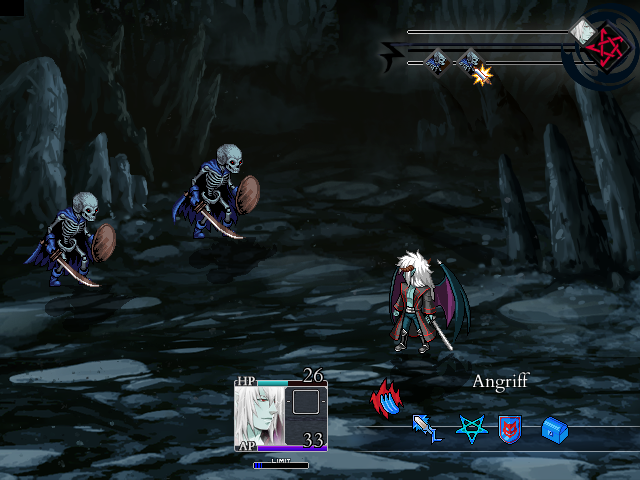 - Show your skills in a variety of mini games 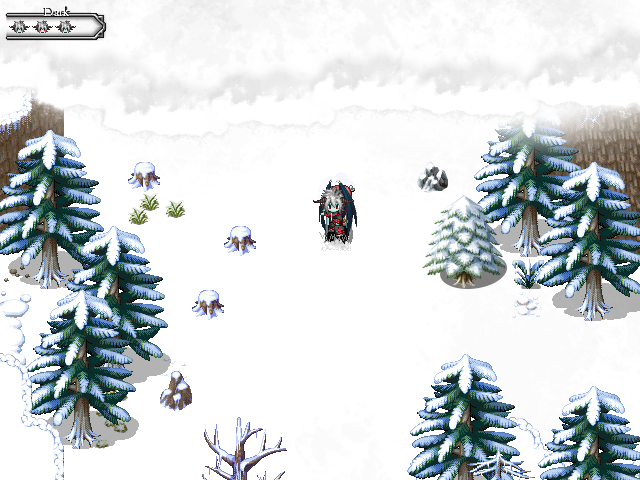 -Decide which path your fate will take with the Karma System: Your decisions control which path you will take. Will you come back as the horrible monster you are known as in the history books and bring death and pain to the world? Or will you walk on the path of light helping people and proving yourself with good deeds?

Where will the journey and your decisions lead you? Find out for yourself in a retro styled RPG inspired by the glorious SNES era!

Creators you should take a look at:

$133.65 of $200 per month
When I reach this goal, the development gets faster and I can commission awesome graphics to realize a diagonal Breath of Fire like battle system with huge animated monsters! ;)
1 of 1