is creating adventures. I write fiction and quests and other fun stuff. 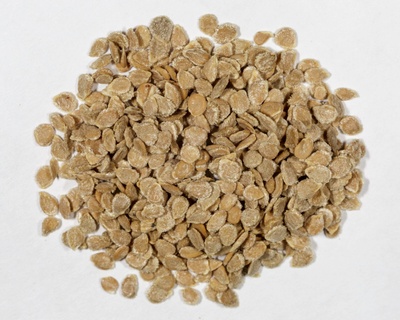 $2.50
per month
Join
This gets you access to my Discord server, where I will shoot the shit about my works and answer questions about them that I won't elsewhere.  No huge spoilers, but you'll get hints and answers that would otherwise be a confusing emote.  You also get early access to the 'What If?' shorts decided by the third tier.
Includes Discord benefits 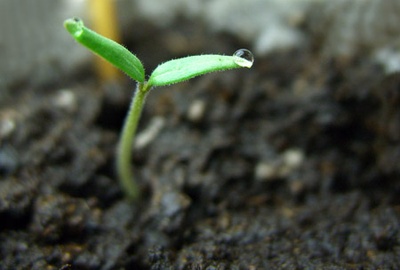 $5
per month
Join
What will I write this week?  You decide!  This tier comes with access to a weekly poll that will decide which of my updating stories I will update that week.
Includes Discord benefits 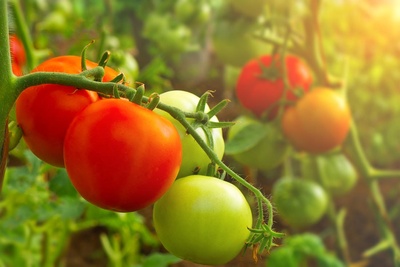 $12.50
per month
Join
Twice a month, I'll write a 'What If?' short.  Which short I write will be decided by your votes, and will be about things like, 'What if another vote won here?' or 'What if this character was dumped in a different setting?'.  This tier also gives you access to the few original fiction short stories I've written and had published as a bonus.
Includes Discord benefits

Good to see you here.  I'm TheWiseTomato, and I write things.  Sometimes these things are even good.

Currently, I run two quests.  One is called A Soldier Adrift: Captain Westeros, which is an ASoIaF quest about Steve Rogers washing up in the Crownlands before Robert's Rebellion.  The other is A God Adrift: THORHAMMER, which sees Thor crash land in the world of Warhammer Fantasy.  I run a quest once per week for about nine hours at a time.  I have a few other works in the planning stage at the moment, such as a BNHA quest about an aspiring revolutionary dissatisfied with the status quo of Hero society, and a Dragon Age quest about a modern person reincarnated in Thedas.  I also have some existing Harry Potter, Mass Effect, and Fable fanfiction.  I like to think they're all pretty great.

What I offer to my Patrons isn't just something you can get with a bit of patience.  Quests don't lend themselves to early access to content, and as a busy uni student, more content per week is out.  Instead, I offer Patrons greater voice and influence in what I do write.  My Discord and the votes I offer for higher tiers are designed to make it worth your while to subscribe, and to give you something you can't get otherwise.  Really, the original fiction I've put up is just the cherry on top.

Subscribing to my Patreon helps me pay my bills and will secure my eternal(ish) gratitude.  🐳

$320.85 of $723.97 per month
I never imagined I'd get the response to my writing that I have, and I'm incredibly thankful to everyone who has subscribed.  This stretch goal is me setting my sights even higher.  I'm not sure we'll get there, but I didn't think I'd get more than beer money either.

If we can reach this goal, I'll add another live to my writing schedule, and run twice every week.  Twice the time spent live, twice the writing targets.  Just think of how quickly we'll get through the next tournament arc.