is creating a decolonial travel blog 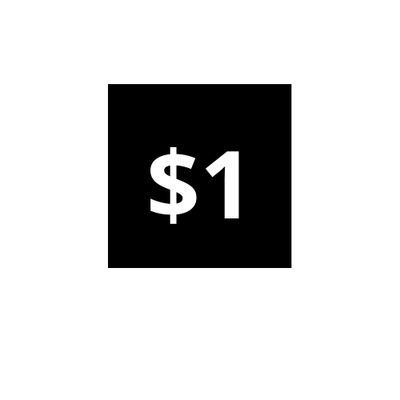 $1
per month
Join
Did you just join my team of patrons?! Yes, yes you did. THANK YOU! As an official patron, you'll have access to my patron-only feed with project updates and content creation tips once every month, as well as the private project websites! 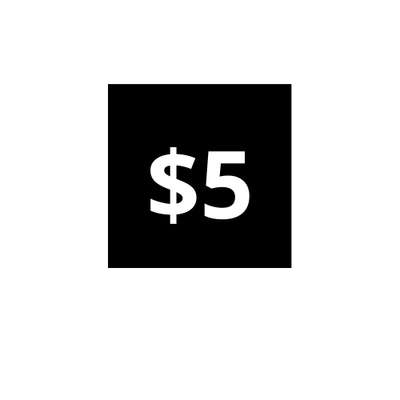 $5
per month
Join
Thank you for your investment!

You're now a part of my community, make sure to remain engaged! You'll get: 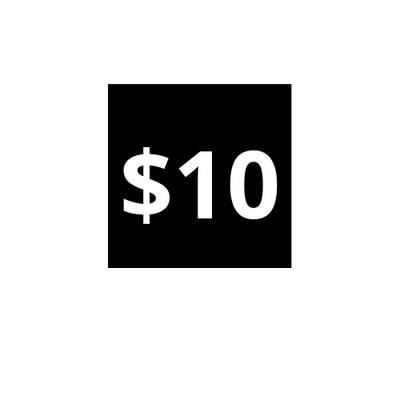 - Early access to a piece of writing, and $10-exclusive updates

- Plus all previous rewards

Welcome to Third Native, a digital publication that aims to challenge and rethink current migration narratives.

"Decolonial Imaginary", what is that?

As a Politics student, I'm sad to say that the majority of my education has been historically biased, favouring, almost always, the very same group that, in many instances, perpetrated violence against various peoples. It becomes even more conflicting when I uphold my theoretical foundations, and measure them against my identifiers: African, Mozambican, Black, Woman.

For along time, this dissonance happened in the background of my existence. When confronted with various degrees of discrimination, I'd push away this feeling, this constant otherness that seemed to find me wherever I went.

Things changed, or rather, I became increasingly self-aware of my surroundings, when I traveled to the United States in a shot fellowship. It was the year Trump one, and racial tensions seemed so much more present than ever before. I was walking in a kind of limbo, a dense concoction of an inherited physical trauma of both Fanon in Paris and DuBois in America.

A couple of years later, I was invited to participate and speak at a Playwrights conference in Abu Dhabi. The mic was in my hand when I had an important epiphany: I, a person born in Africa, stood on the centre stage of the Gulf region sharing my work, my body of knowledge. It dawned on me that the process of movement, of migrating, is a radical, revolutionary act of human self-actualization. Whereas the route from Arabia to Africa had bee limited to the trade of goods, beliefs and slaves, there I was challenging this historical occurrence. I had just undone one tiny, yet significant migratory route.

The decolonial imaginary, therefore, is a space that exists not only in the realm of imagination, but also in our material world. Each day, millions of people are, with their own two feet, inverting and overriding historically traumatic migratory routes. Third Native aims to showcase, celebrate, and provide even more grounds for us to re-imagine what traveling can feel like.

$4.31 of $100 per month
As a freelance writer, I know that there are many talented writers out there, with voices to be heard, and interested angles dying to be explored. At Third Native, diversity is an important value. So with $115 per month, I would like to take a step and attract talented writers -- and pay them for their work. Yep, Third Native is totally down for Marx when it comes to all things labour.
1 of 1