is creating music and videos 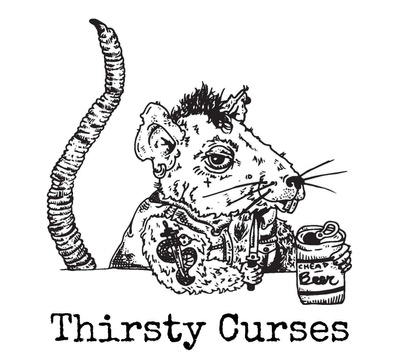 "Thirsty Curses make rock’n’roll, with a boisterous beer-swilling edge to it. Many of these songs are about living it up while things fall apart at the seams, or at least trying to find some glory in chaos and meaninglessness." -John Adamian of YES! Weekly

“There is some phenomenal songwriting on this album. In every song, the lyrics flow and swing together extremely harmoniously, creating a sense of continuity and balance that lets you just sink deep into the music.” -88.1 WKNC

"Some raw emotion-laden alt-rock that hits all the right notes.”- Indie Band Guru

"The band has an eclectic sound that touches on everything from punk rock to folk. They sound like a cross between the Avett Brothers and Rise Against. On their new album that diverse sound is delightfully all over the place." -Alternative Addiction