thraeyce is creating content you must be 18+ to view. Are you 18 years of age or older? 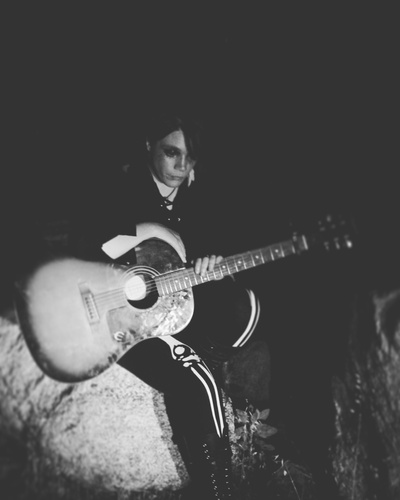 $3
per month
Join
We’ll send out samples directly off the cutting room floor so you can follow each track’s unique journey, from conception to release! 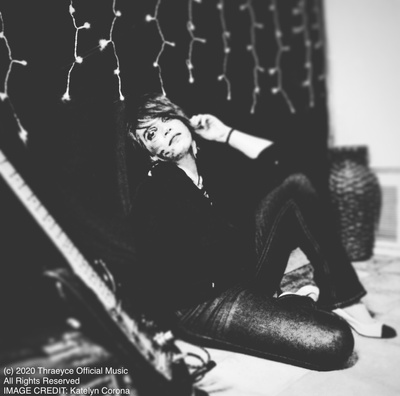 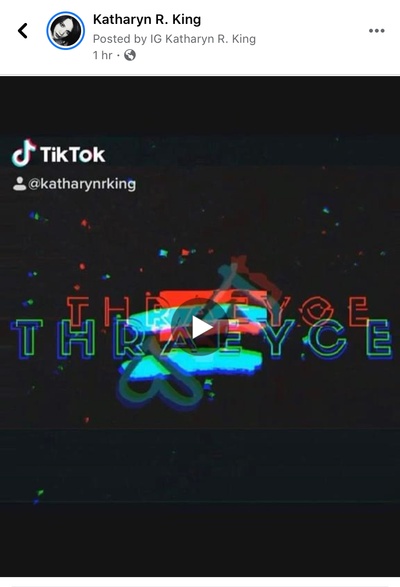 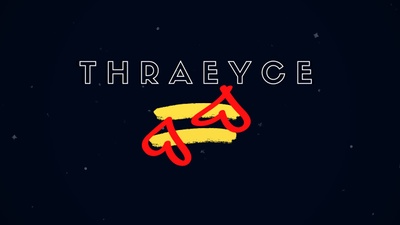 
Bio
Born Rachel Anne King on 10 March 1990, thraeyce has been calling herself variations of the name Katharine since she was a little girl. Inspired by strong women like Katharine Hepburn and Kate Mulgrew, she decided eventually to commit to the name change legally, and has never regretted it. Also an avid sci-fi lover, King says the reason why she chose artist name “thraeyce” is because she’s often been compared to actress Katee Sackhoff, who played Kara Thrace aka Starbuck in the 2004 reboot series Battlestar Galactica, and since she connects deeply with the character so much more having served in the military herself, she thought it fit perfectly.

King and her fiancée both share such an ardent love of so many different types of music from just about every genre and era imaginable that they couldn’t resist diving into music and creating sounds of their own for others to enjoy, sounds that pay homage to the many legendary artists who came before to inspire all that we do today, as well as their own original style.

thraeyce currently resides with her soon-to-be wife, Alysse in Southern California along with their 2 cats, a nerdy TikTok vlog called @Stardatetoday and the same original legal birth names.