Tiliquain is creating content you must be 18+ to view. Are you 18 years of age or older? 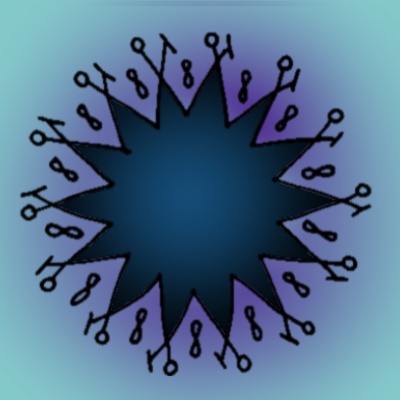 (A mystery portal before it fully opens. Could lead anywhere!  Good place to begin.) 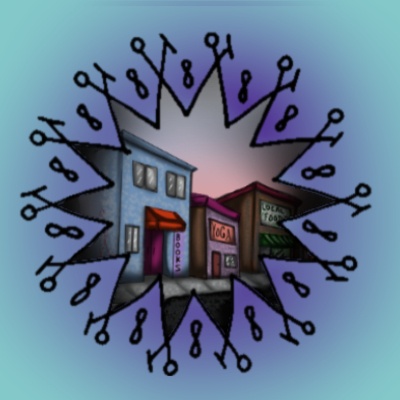 Portal to Semta-Jalfo
$5
per month

(Avery's home universe.  Mostly just like ours. Sometimes visited by mysterious inter-dimensional travelers. Portals can open here. Who knows where they may lead?)

- See a monthly pinup, drawn with colored pencils, three months before it posts on any other site. 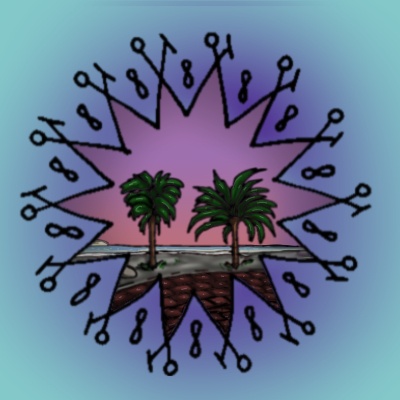 Portal to Melmel-Melmel
$15
per month

(The universe Avery falls into. Headquarters of the Uthevegers. Home of the Keyea dragons. Way station to everywhere.)

- See a monthly pinup, drawn with colored pencils, three months before it posts on any other site.

- Get an invite to my very own Discord server.

I'm Tiliquain, the eccentric and artsy dragon who made the comic "The Tishen Transformation" and a bunch of other furry art and writing. From colored pencils to digital tablets, from needles and thread to  wire and gemstones, I love exploring new ways to create more pretty things for my dragon hoard of art.

I have a special love for were-creatures and transformation: stories that play with the borders of species and gender.  I love sex scenes that are joyous and pivotal moments in the characters' lives, where the emotions are as important as the sensations.

And now I'm creating AVERY-WERE: a sexy comic of transformation and travel.

It's a project very dear to me and my mate Zmeydros, who's been so supportive and creatively helpful that it makes me wanna explode! And you can be part of the process, too, as we build this wild idea into a fanciful world of art.

Travelers from another universe arrived on Earth to conduct a secret ceremony.

A mysterious freedom fighter followed them, with plans to sabotage it.

One ordinary human just happened to be in the wrong place.

Now she can go anyplace she wants.

Avery was just a snarky bookstore employee in Chicago. Now she's a dimensional traveler and a were-everything, taking a different animal form each month when she goes into heat. Meanwhile, she's figuring out her newfound power to create portals between universes.

With the help of her new draconic roommate and occasional sex buddy Rho, she learns the ups and downs of life on a magical island of dragons... while a secretive organization lurks beneath the surface of everything in town, hunting her for the power she's accidentally stolen.

With your help I'm going to start out making three comic pages a month, and grow from there! You'll help me make my art into a bigger and bigger part of my livelihood, and help create and populate a growing multiverse of imagination and transformation.

You'll see storylines and sex scenes, pinup pages and cover art,  digital and traditional drawings. You'll get to see it long before it's posted anywhere else, as well as plenty of other perks.

So, if that sounds like fun to you, step through a magic portal and become a part of Avery-Were!

$0 of $200 per month
This is the amount at which I'll officially consider this Patreon to be worth it! If it reaches this point by the time I finish Volume 1 of the comic, I'm gonna continue it and make Volume 2.
1 of 3
How it works