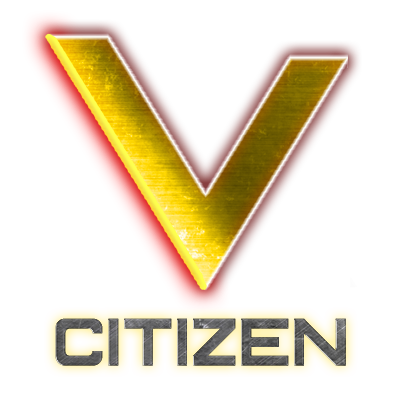 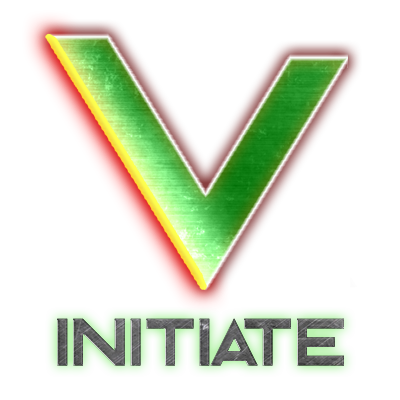 Vertex is a third and first person multiplayer fighting game set in a grim world.
Heavily inspired by the Jedi Knight series of games, it offers a deep and responsive combat system.

Vertex allows players to engage in a variety of stances and moves while having the freedom to perform acrobatics and special powers against other players.
Featuring ranged and melee combat, it delivers a fresh, unique style of game play.

Players will be able to choose and customize their character in the game, fighting for one of two factions.

Vertex will feature extensive modding support, enabling players to create their own content for the game using Unreal Engine 4.