TinyHat Alpha is creating content you must be 18+ to view. Are you 18 years of age or older? 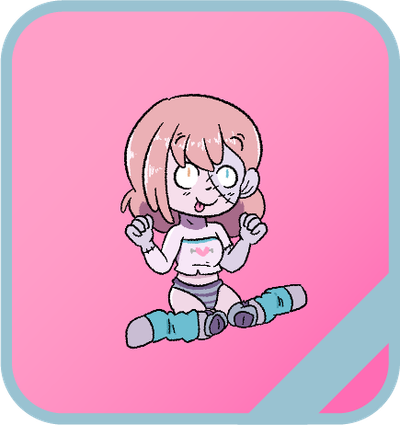 Check Out Our Charts!

Check out the latest Starlets! Add to your core adventure chart experience with expansion charts! 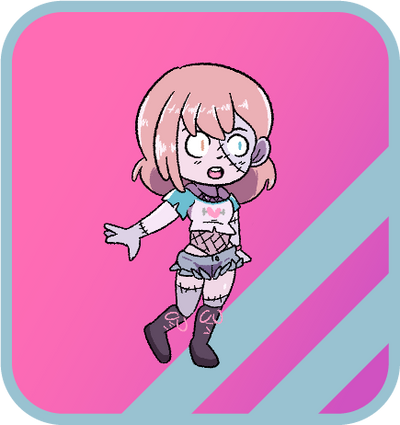 $6
per month
Join
Get the Game!
Get the latest game build, including content not in the public builds! Vote on upcoming game content! 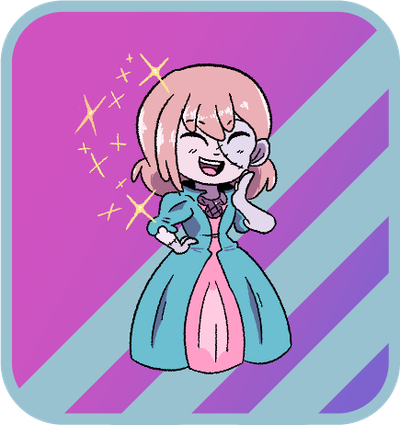 $12
per month
Join
Behind The Scenes Access!
Get the latest work-in-progress sketches from our team! Chat with us as provide feedback before content releases! Have a larger say in what we make next!

What is Spooky Starlets?

The Spooky Starlets videogame is a management simulation game about creativity, experimentation, and risk vs reward. Create your own unique adult films featuring your favorite characters and see how successful you are able to make your studio!

We are working to add things in the future such as a story and mission based challenges!

STARLET & Higher Patrons will have access to the latest builds of the game, featuring all of the newest characters and content.

The chart that inspired the game! The Spooky Starlets Adventure Chart is a traditional pen-and-paper game which provides players with a number of options in order to create films based off of your own unique combinations of choices.

Patrons will be given access to all additional bonus charts as they are made.

Of course, our girls' films don't just live inside of our audience's imagination- every month will create new SFW and NSFW illustrations featuring them performing "on set."

STARLET & Higher Patrons are given access to high quality downloads of NSFW variations of every single Starlet's film scene, as well as access to new images as they come out.

PRIMADONNA Patrons also gain access to various flavor sketches, both of the humorous and sexy sort- in addition to WIP sneak peeks at new Starlet designs and film scenes.

Every month we aim to release- 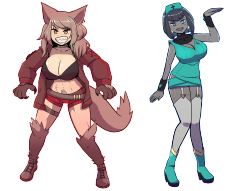 Each month two Starlets will receive a set of alternate costumes based off of the themes in the game, such as Sci-Fi and Western.
5 of 13