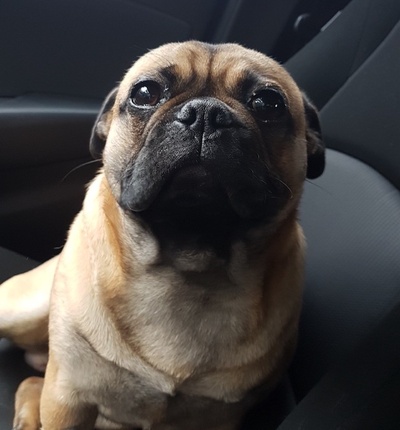 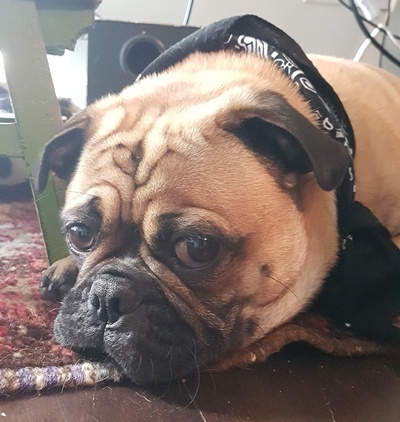 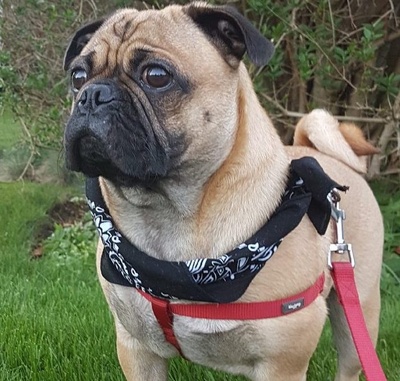 Quick "How This Works"
If you want to help me bring more Middle Eastern-infused music into the spotlight and follow the journey of an emerging Persian Powerhouse artist, pledge $5 (or more) and receive exclusive rewards, including free downloads of unreleased songs, exclusive behind the scenes videos, free concert tickets and vocal, guitar, piano or production lessons!

About Tissa
Tissa Rahim, the Persian Powerhouse, launched an exciting new solo project in 2018. An established West Coast musician with a 40-city North American tour under her belt, Tissa has performed at House of Blues in New Orleans, the Gramercy Theatre in New York, and Vancouver’s quintessential jazz and soul club, Guilt and Co. Named one of 24 Magazine’s “Top 24 under 24,” her collaborators include producers like 100 Monkeys’ Jackson Rathbone. As a solo artist, Tissa is able to freely explore her effortless Soul/RnB sound, infusing it with the traditional Persian music her family has made for generations. Beyond performing from a solo act up to a 6-piece band, Tissa can lead workshops on how her Middle Eastern roots have influenced her contemporary songwriting. Tissa's signature vocal style combines the depth of Lauryn Hill with the melodic playfulness of Googoosh.

Since 2019, Tissa has built a catalogue as a solo artist with song releases, videos and collaborations with other artists in Vancouver and beyond. Tissa has also developed a steady performance history.

Tissa Rahim is based in the unceded ancestral territory of the Musqueam, Squamish, and Tsleil-Waututh nations.