The Language Of Dogs

The Language Of Dogs 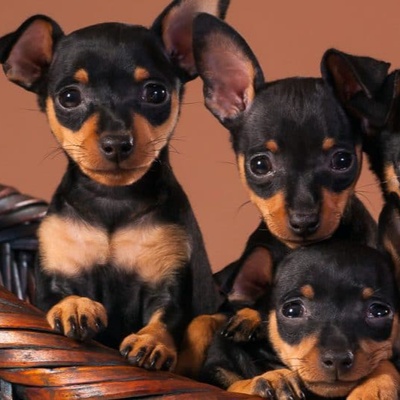 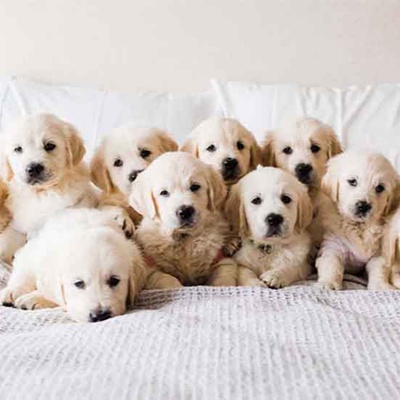 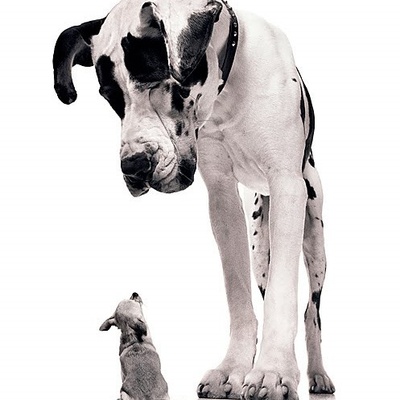 About The Language Of Dogs

Learning how to "speak dog" may sound like an unusual way to embark on training a dog, but that's how celebrated dog trainer and TV veteran Justin Silver has achieved his remarkable success. And that's exactly what he wants to teach you.
Whether you merely want to understand your dog better, or there's a troublesome behavior you want to fix, this page is designed to provide dog owners with tools, demonstrations, commands, tips & tricks to create happy dogs with obedient owners.

Justin Silver is an award winning dog trainer who is most popularly know for his CBS TV show “Dogs In The City”, author of the best selling dog training book “The Language Of Dogs”,  founder of the charity "Funny For Fido" & host of "The Language Of Dogs" podcast. Justin has a wealth of knowledge and experience across the full spectrum of canine behavior. His gentle approach has been equally effective with all types from puppies to aggressive dogs.

Recent posts by The Language Of Dogs