is creating a new movement of young conservative activists 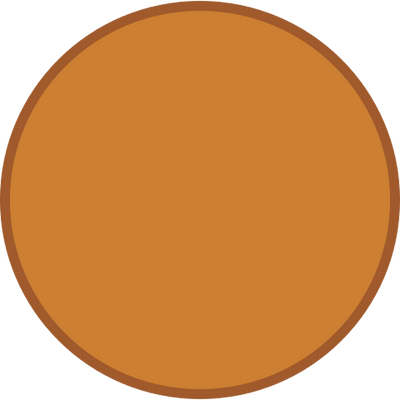 $5
per month
Join
As our thanks for helping us out, you will receive a regular newsletter with exclusive content, including graphics to use, columns from our Young Influencers or staff, etc. 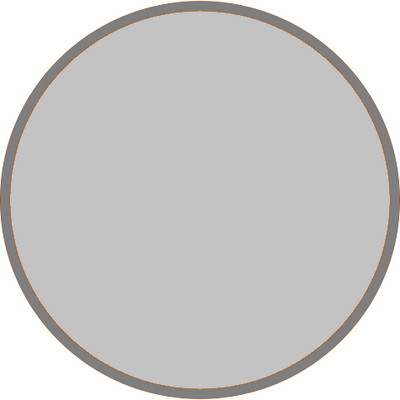 You will receive our exclusive newsletter, plus have the right to vote on the locations of our upcoming events. You can also receive a selection of TPUK badges every 3 months if you would like. 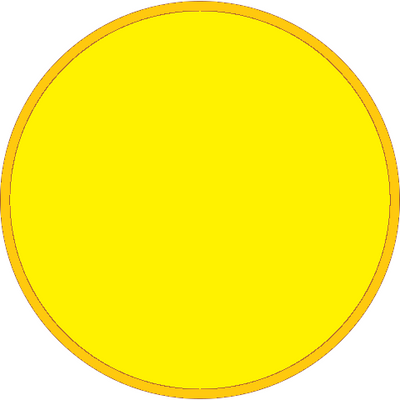 All Bronze and Silver rewards, plus access to a private group chat to discuss ideas and strategy relevant to TPUK.

Turning Point UK is a grassroots organisation dedicated to educating students and other young people on the values of free markets, limited government and personal responsibility.

We seek to defend the structures of society that have created both one of the world’s most competitive economies, and one of the oldest, most influential democracies in human history.

It is now more important than ever to defend our values against a dogmatic left-wing political climate, education system and radical Labour Party which sympathises with terrorists, wishes to disarm the nation and whose Shadow Chancellor of the Exchequer – if elected – would bankrupt the economy.

However, to carry out our vital work in promoting capitalism and preventing the rise of socialism in the UK we need your support. So sign up now and join Turning Point UK in the fight for economic and personal freedom.

Please note, for our UK supporters: all Patreon donation amounts are listed in dollars, which is a global Patreon policy and applies to all content creators, all around the world. Any amounts our UK supporters choose to donate will of course be converted to pounds sterling automatically.