Tranquil Games is creating content you must be 18+ to view. Are you 18 years of age or older? 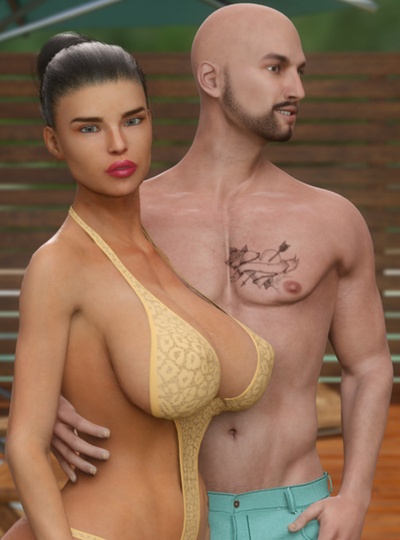 Tranquil Games gratitude! Every little bit counts and we thank you for the support! 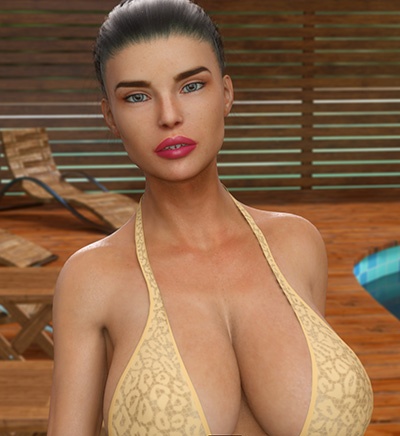 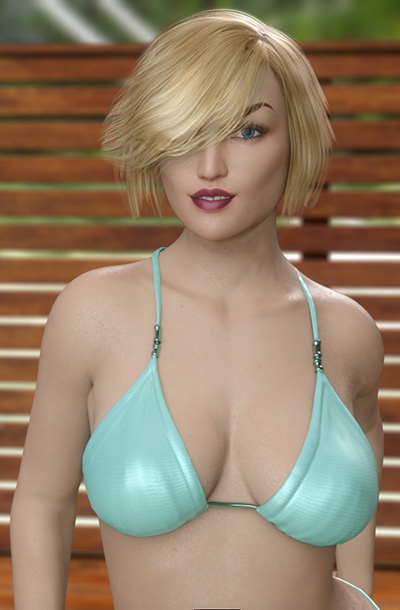 So far, we don't have a date set for the release of Episode 1. However, we're hard at work and we promised to release every 45 days at least. We're also redoing our discord server and when the new one is ready, I'll be posting that link here. We changed the rewards tiers as well. More to follow...


I'm Bulfmaster and I'd like to be the first to welcome you to our Patreon site, here at Tranquil Games. I've never played an adult game until recently. After a short while I realized that I loved it! I quickly became addicted and when I finished the current version, I went looking for more – tons more. One thing I found out is while there are many novel games out there, only a handful are worth the time it takes to download them.

Many games out there have either horrible graphics, little to no story, bugs, errors, grammatical issues or a combination of these. The biggest issue though is many of these games are the same thing and over time they become very boring. You know the ones – you are a young guy living in a house full of ladies and you try to get to them all.

Here at Tranquil Games, we're a team of three. We have the luxury of working with one of the better graphics gurus in this industry. We have a programmer also and I'm the story writer. Our goal is to provide you with high quality entertainment through amazing visuals and enriching story. We want you to not only enjoy our games, but to develop feelings for a character or two. We want you to play our games and to come back for more.

This will be a two-part game that will be divided up into 2 chapters. The first chapter is titled Sexual Awakening, in which you will be playing as Stephanie. She's a 43 year old woman who married at 18. She married Greg, the love of her life. He was her high school sweetheart and only man that she has ever been with.

This chapter begins with the married couple seemingly in an intimate rut. With the help of her best friend and a few other characters, Stephanie convinces her husband to be adventurous to spice things up so to speak. It may be just the boost that this couple need to stir up the antics in the bedroom. This chapter will go into detail about Stephanie's story and her plan. However, all is not as it may appear. She has a secret or two that will come out eventually, that will definitely impact many things in the future. Along the way, you may even learn that other plans have been set in motion as well.