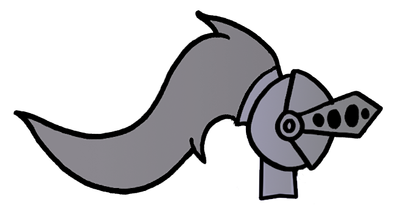 $1
per month
Join
All money we get through Patreon goes directly into improving our games and allowing us to continue making them. Also, you get a pretty purple role in the Sir Happenlance discord.
Includes Discord benefits 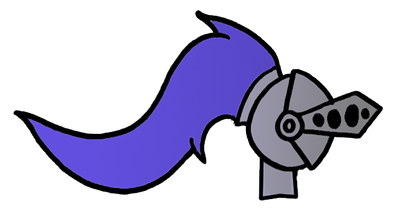 $3
per month
Join
Behind-the-scenes posts containing art assets, including concept art and assets that didn't make it into the game. 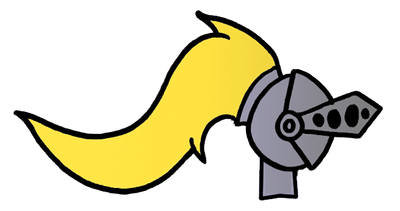 $6
per month
Join
When we ship out playtest builds through the mailing list, we'll also send you a build with editor tools enabled.

We're an independent game studio based out of Missouri. We're working on our debut game Sir Happenlance, a physics-based action platformer with online PvP and co-op multiplayer.

As a game studio, our primary source of revenue is from game sales. That obviously makes sense, but it restricts us in several ways.

First, it puts a lot of pressure on us to focus our work and our design decisions on the things that make our games the most marketable, sometimes at the expense of what would make the game the most good.

Second, it discourages us from spending our energy on things that we want to do that aren't otherwise profitable, such as releasing public-domain libraries and tools, publishing educational resources related to programming and game development, and creating high-quality ports of our games and tools to free and open platforms like Linux.

Third, it thwarts us from preserving our games into the future. Supporting a game for several years after launch can be expensive, especially when online multiplayer is involved. Keeping the servers online and updating the game to run well on new hardware and operating systems is financially more trouble than it's worth for most older titles. If we have a continual source of income such as from Patreon, it makes covering those long-term costs a lot more feasible.

We're grateful to everyone who takes an interest in our games, and we will do our best to continue making them for as long as game sales can support us. The Patreon is primarily for those who, beyond wanting to play our games, also support our broader vision and the ways in which we want to give back to the community.