is creating weekly newsletters on developments in Turkey in English & Türkçe 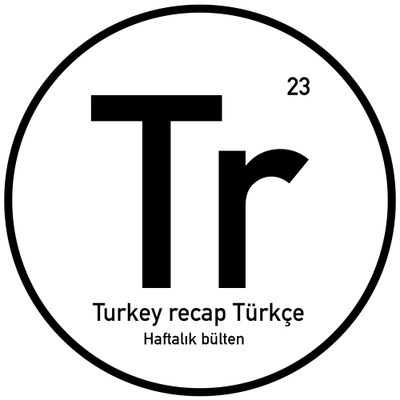 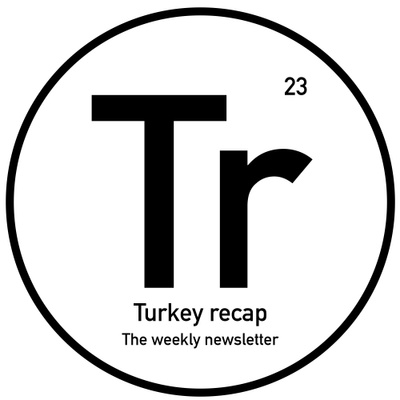 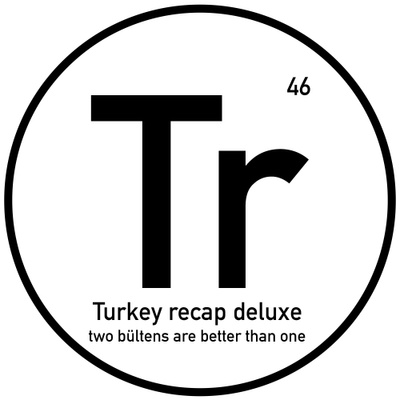 Turkey recap is a weekly newsletter on the main stories and key developments in Turkey. We publish two editions, one in English on Thursdays and one in Turkish on Fridays.

Turkey recap “is brilliant and you should sign up for if you're interested in Turkey.”
– Zia Weise, assistant news editor at Politico Europe

"Having trouble keeping up with Turkey news? Diego Cupolo and Raziye Akkoc have you covered with Turkey recap. Well worth subscribing."
– Howard Eissenstat, assoc. professor of Middle East history at St. Lawrence University