All Turns No Brakes

All Turns No Brakes 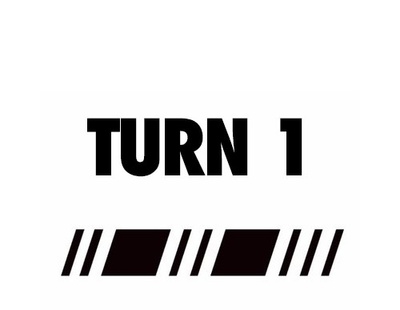 For $3 a month, you get the comfort of knowing you're helping to keep the All Turns No Brakes Podcast going. Your $3 gets Tam, Rene, and Front Row Kenny's endless gratitude and eternal THANK YOU! Most importantly, you're helping us share a diverse point of view about the sport we all love. 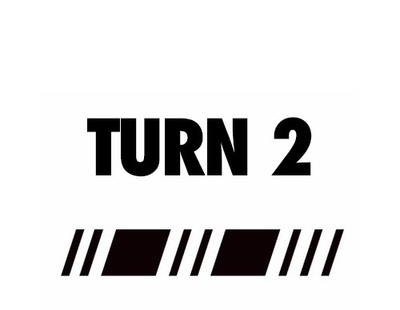 We know you're not afraid to trade a little paint for $7 a month and help the All Turns No Brakes podcast. Along with receiving Tam, Rene, and Front Row Kenny's eternal THANK YOU, you'll receive the following: 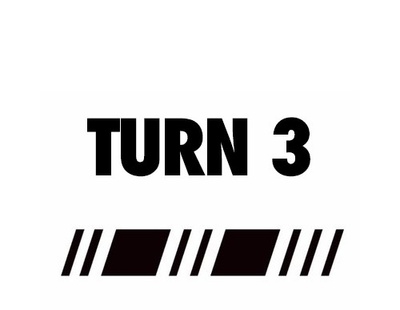 For less than 50 cents a day, you are making a signature short track move! You're helping the team reach the finish line and for this smooth move, you'll receive the following:

We work tirelessly around the clock to bring you a diverse unfiltered view about all things NASCAR. From our weekly podcast, exclusive photos on Instagram, the newsletter, and our weekly #NASCARTalk on Twitter, we are all in with NASCAR.

The All Turns No Brakes podcast is in its fifth season and we have big plans including more exclusive content, merchandise, and more. We love talking NASCAR but couldn’t do it without you. To help us continue to bring you more great content, we set-up this Patreon account. Our show is FREE and will always remain FREE, but for as little as $3 a month, you can continue to help us create more awesome content to share with all of you.

It’s a new year, a new decade, and a new NASCAR season. Are you ready? We are ready. We appreciate all of you.

Tam and Rene are NASCAR fans who met at a race on pit road and quickly became fast friends. Both were invited as guests on a mutual friend’s podcast to talk NASCAR, and although it took them almost two years to decide to do it, All Turns No Brakes is a podcast that’s all their (and Front Row Kenny) own.

Unlikely NASCAR fans, Tam was born and raised in Los Angeles and works by day in brand and talent management when she’s not traveling the world or writing about NASCAR; Rene, who is Texas born and bred, now lives in Los Angeles, and is a comedian who has graced stages around the world, from Greece to the world famous Laugh Factory in Hollywood. One day Tam and Rene talked about their love of NASCAR, discovered a dream, and made it a reality. Along the way, the duo hooked up with Prince George County native Front Row Kenny, who in his young career has published over 100 articles for a bevy of outlets including NASCAR.com, Motor Racing Network, NASCAR Home Tracks and the Prince George’s County Sentinel. Five NASCAR seasons later the crew is still sharing their diverse opinions about NASCAR on the All Turns No Brakes podcast.

Why a NASCAR Podcast?

Tam and Rene often found themselves calling and tweeting back and forth each week about the races. No matter their favorite drivers, race highlights, or outcomes, what always stood out was their passion for the sport. What they found missing was a community of fans that were like them, so they decided to create a true representation of what fans wanted to see and hear. The result? All Turns No Brakes. It’s for fans by fans (Tam, Rene, and Front Row Kenny).

And Then Came Front Row Kenny

Upon graduating from Tuskegee, the NASCAR Diversity Internship Program accepted Kenny as a Marketing Intern for The NASCAR Foundation. He eventually landed a coveted internship at one of NASCAR’s most famed tracks, Talladega Superspeedway. An avid NASCAR fan, Kenny turned his passion into a career when he joined the Motor Racing Network as an Associate Producer. Known to All Turns No Brakes listeners as “Front Row Kenny,” he started as a frequent guest on the podcast before becoming an irreplaceable host who adds a unique perspective on motorsports and a plentiful amount of historical knowledge.

What’s in the name “All Turns No Brakes?”

Surely you’ve heard the term “All Gas. No Brake.” This is Tam, Rene, and Front Row Kenny’s take on that. They don’t let up. The crew offers you NASCAR talk for fans by fans, including news, interviews, photos, videos and behind-the-scenes coverage.

Check out Tam’s NASCAR experience’s here. Read all about Rene here. You can catch Front Row Kenny on Twitter talking NASCAR most days.

Recent posts by All Turns No Brakes