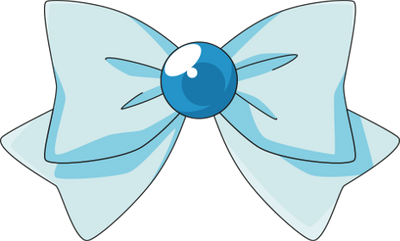 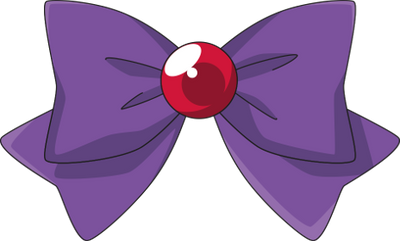 $4
per month
Join
Not only are you awesome, but you bought me a cup of coffee. 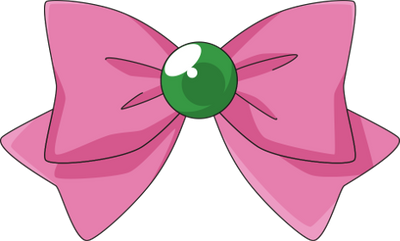 $8
per month
Join
You're directly helping me be able to put in the time and effort needed to dig deep into my Sailor Moon research. Thanks!

Hello there! First off, I just wanted to say THANK YOU to each and every one of you for your support through Facebook, Twitter, the comments, or even just visiting. You're the ones who make this all possible, and without you, Tuxedo Unmasked would have never grown into what it is today. With your continued support, I'm hoping to we can grow it together into something even greater!

What is Tuxedo Unmasked?

Tuxedo Unmasked is a project I started back in November 2015 to take a serious look at all those questions I had about Sailor Moon but was never able to find satisfactory answers for.

By analyzing all the details available within the series canon, and combining that with statistics, news reports, and interviews dating back to the 1990s, I try to find explanations for these previously unanswered questions.

These are just a small sample of the 210+ articles available on Tuxedo Unmasked: 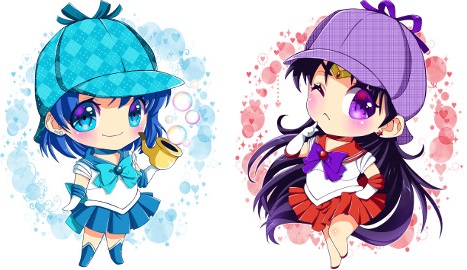 Put simply, I have big plans for Tuxedo Unmasked to grow and to bring you more rarely-seen content and explore even deeper into the world of Sailor Moon. And I need your help!

I'm hoping this will also serve as a dialogue between me and you, the reader, to talk about some of the more general translation issues that come up in series, language puns that don't really translate, and more.

Of course there are! The tiers have been adjusted (as of January 2018) to match the focus of the blog, and now include the following Patreon-exclusive rewards:

What's this about a book?

After about several months of preparation, I'm finally ready to announce that I've started work on (what I hope will be) a definitive guide to the Sailor Moon anime, which will hopefully be published in late-2018.

The core content of the book will be made up of summaries of every episode of the 90s anime, and will also include trivia, obscure references, consistency errors, and more. All the obsessive attention to detail you expect from Tuxedo Unmasked, but applied to the each and every episode. 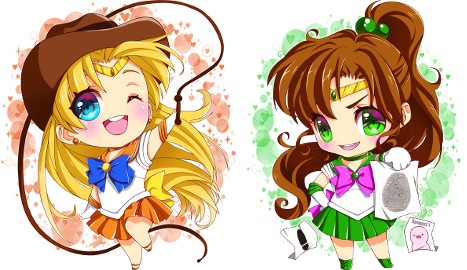 Whether you're a regular visitor to Tuxedo Unmasked or this is your first time, I hope you've found the content interesting and, just maybe, it answered some of the questions you've had about Sailor Moon since you first became a fan! Please consider supporting this Patreon and helping Tuxedo Unmasked grow into an even better resource for unmasking more Sailor Moon mysteries.

We can make this happen with your help!