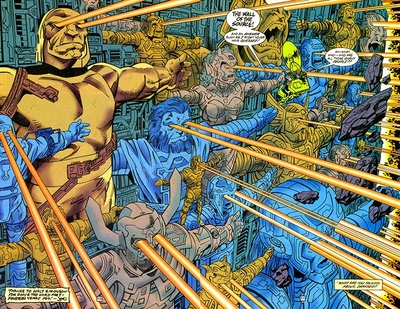 $1
per month
Join
You will recieve our eternal gratitude and your name will be forever etched on the THN Source Wall on our site. Plus access to Patreon exclusive content!
Future Love Slave 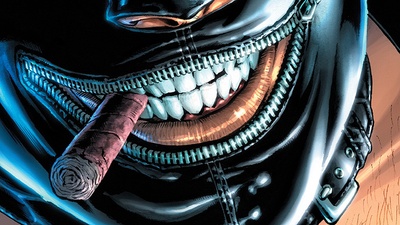 You get access to Patreon only content that features special segments like Ask A Nerd, Comic Pushers, and Take a Look it's in a Book (see our THN forums for more on these segments) AND the all-new Previews After Dark. Plus, you get a THN sticker to show nerdy allegiance to your two-headed master (masters? whatever). Plus our eternal gratitude and your name on the THN Source Wall.

Defender of the Cause 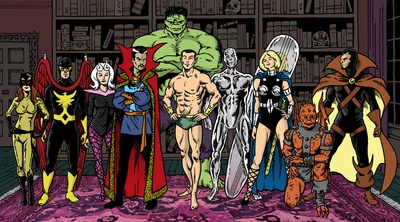 You get exclusive access to our new segment Tales Too Terrible to Tell, where we revisit an awful storyline from comics' checkered past.  Plus, all previous rewards.

Joe and Matt met in the late 1990s and became fast friends while working together in a local comic book shop. Fifteen years later, the duo started a podcast, desperately hoping to cling to the glory of their comic shop heyday. Fast forward another six years, and these two super-buddies are hosting TWO podcasts, bouncing their comic-related opinions off each other, and you, the potential "listenerd". The show is equal parts Car Talk and ESPN's Pardon the Interruption, with an informed, comic-shop-nerd angle. They are beholden to no sponsor, and promise to deliver their honest opinions every week. Though they may be a little tipsy, sometimes woefully uniformed (mainly Matt), and often lost in their own spandex fantasy world (mainly Joe), both of them unabashedly love comic books and those that create them.

$227 of $300 per month
At $300 a month, we'll be able to update some equipment and spend more time creating content for you Listenerds.  This will also help us cover the cost of merch like new T-shirts, stickers, fragile action figures that break when you even look at them, etc.
1 of 2

Recent posts by Joe and Matt