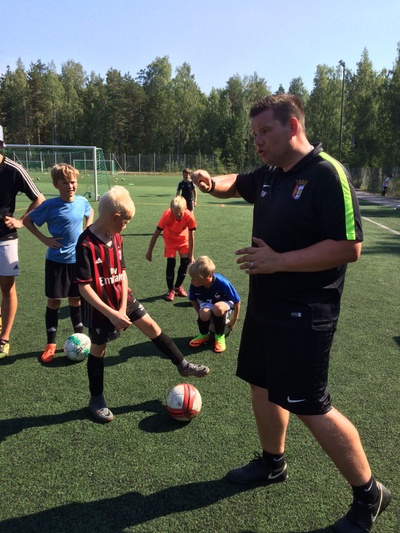 $4.50
per month
Join
If you’re a kind individual, you like my work and you’d like to buy me a virtual coffee each month this is the tier to select.

* early access to quality coaching videos.
* exclusive videos to Patreon members not used on our other social media platforms. 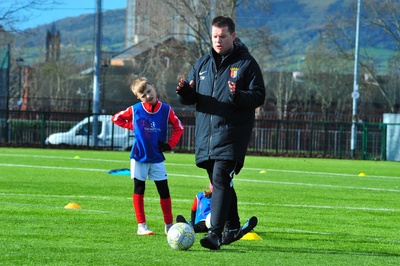 $10
per month
Join
If you’re a really kind individual, you like my work and instead of a coffee you’d like to buy me a virtual lunch each month this is the tier to select.

In return you’ll receive everything in 'Official' and... 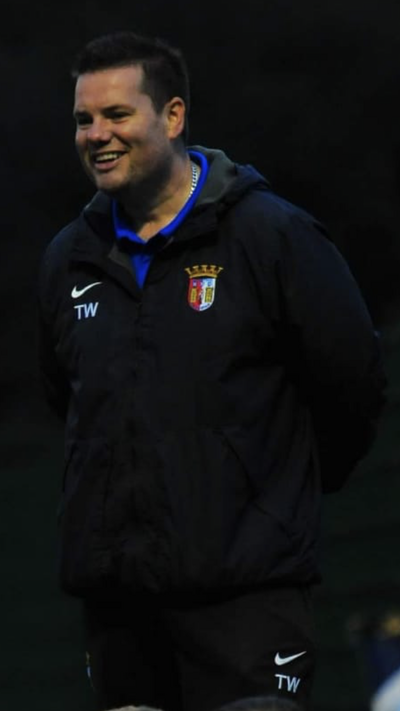 $36
per month
Join
If you’re a top, top kind individual, you like my work and instead of lunch you’d like to buy me a virtual meal each month and have direct access to me this is the tier to select.

In return you’ll receive everything in 'Official', 'Premium' and...

When you're a manager or coach it can be a lonely experience. Likewise as a parent you may struggle to find a coach that can help answer questions or help develop your child's game to the next level. Join me on Patreon and you can follow my journey and have direct access to me. With over 25 years experience in soccer coaching there isn't much I haven't seen. From my coaching books selling in over 30 different countries to delivering coaching clinics in the UK & Ireland, across Europe, USA and Australia.

Your contribution will help me to bring you the best and latest in coaching development. You'll also be able to join me on professional club visits. Click on one of the membership tiers and I will share with you the secret sauce that helped one of my players move from my club to English Premier League side Sheffield United!

For those that want to know a little more about me you'll find my full bio below. Look forward to connecting.

Tim Wareing is from Belfast and has been involved in football all his life. Holding the prestigious UEFA European ‘A’ Licence, he has over 25 years of football coaching experience. This extends from grassroots, to semi professional level. During his six years at Irish Premiership Club, Lisburn Distillery, he implemented a very successful Youth Academy.

It was after standing down from his role that Tim decided to take a sabbatical. He used his time to recharge his batteries and re-educate himself, visiting some of the top European Clubs, including FC Barcelona, SC Braga, Ajax and PSV Eindhoven, where he studied and exchanged ideas in youth development.

His elite programme has featured on ITV and a number of National newspapers, as well as Tim being interviewed on National shows and even Sky News!

Tim and his talented team also deliver a community program. Operating in every county across Northern Ireland they have over 25 weekly centres managed by a team of 20 coaches. This is from their award winning Toddler Soccer program and Mini Soccer, through to their school and Elite program. TW Sports celebrated 15 years in business in August 2020. They work with over 500 children every week.

Along with the program in Northern Ireland Tim has been hired to deliver clinics in Southern Ireland, England, Europe, USA and Australia. Tim has written 4 books; ’Toddler Soccer The Essential Guide To A Toddler’s First Steps In Soccer’, ‘1-on-1 Coaching The Secrets To Improve ALL Football Players – GUARANTEED!’, ‘The Secrets To Developing ELITE Youth Football Players’, and 'The Secrets to Delivering Awesome Football Coaching Clinics - GUARANTEED!' have sold in over 30 different countries.