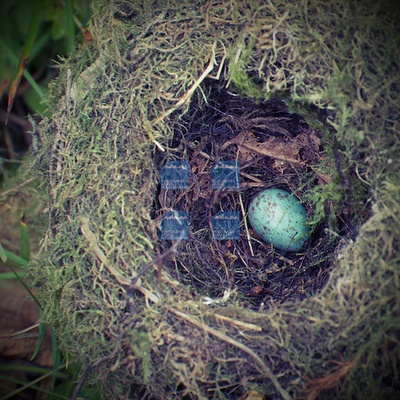 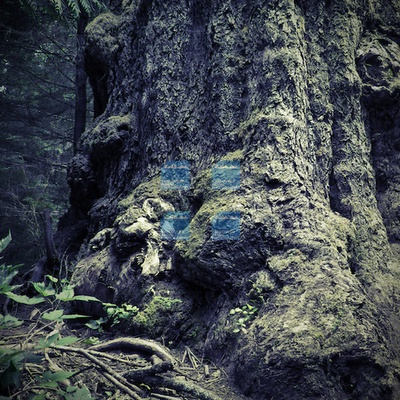 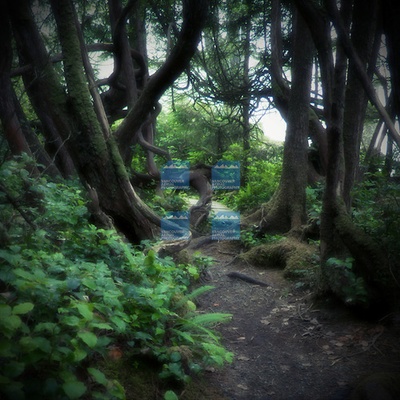 BREAKING NEWS! The class Action Lawsuit for the families of the victims of "the Montreal Experiments" has been filed.
Mom's medical records RECEIVED
Dad's medical records RECEIVED
Ongoing media campaign SAAGA & MKUltra Girl
If you think you can help our campaign, we need people with media skills.
If you need help yourself, there are lots of groups forming to combat this problem.
I suggest others organize in small groups according to where and when and by whom.
We did it.
So much of what I have done has been successful.
Detractors owe me an apology.
I was right.
My media campaign has worked.

My name is Ellen Atkin. In October of 2015 I recognized myself in the famous mkultra girl image. I was flipping through MK Ultra related sites and saw it for the first time. It was one of those, MK Gawker sites. I stopped and reviewed the image. A strong warm fuzzy feeling came over me. Then I looked into the eyes and received the shock of my life. I recognized myself. I ran to my photo albums and pulled out my grade 2 class photos. Wow. I had a match.
I created a few versions of this image below that brought the world’s attention to this subject. This is the most recent update that includes this new blog and my plans for Ultra Nation Media.

In 2015, I discovered myself in this famous photo. I had already surmounted my difficult upbringing, but sought answers to the haunting trouble in my natal family. My mother was a patient of Dr. Ewan Cameron. My father had been in the psyche ward. My sister went crazy and my brother died young. Then as now, this subject is taboo. I am changing that by integrating my search for answers, quest for justice with my work as a visual artist and media influencer. Go to my blog, mkultragirl.org to understand more. Stand by for UltraNationMedia.com
I have done interviews, done articles and posts and made a general obstacle of myself to those who wish to talk about this subject without talking to the subjects themselves.
There are hundreds of thousands of us, all forgotten, all forgetting, all broken from the trauma that we are supposed to “get over”. That is of course, if we get past the first barrier of, “that’s crazy”.
Since I went public with my finding in 2016, with my first radio interview with Laura Cross on Wolf Spirit Radio on January 10th, I have helped steer this public discourse in a firmer direction.
In Dec. of 2017 a class action lawsuit got public attention and my story also got more attention. This lawsuit involves compensating the families of the victims of the Allan Memorial Division of the Royal Victoria Hospital at the University of McGill in Montreal Canada. My mother was a patient of the famous Dr. Ewan Cameron who headed up the whole human guinea pig operation.

I had discovered my mother in a black and white film clip being electroshocked by Ewan Cameron in 2013. I contacted the lawyer for the class action, Alan Stein and he told me to “get the records”. However, I had been trying to get the records for a few years. I was asking him how. He never replied to me again. He now seeks to represent me and other victim’s families and he wants $500.00 from each family up front. He never addressed the film clip either.

I am fairly certain that my father is also photographically evidenced in an MK Ultra black and white image from the 40’s with a character that is probably Joseph Mengele standing beside him. This is about the time he had a “nervous breakdown” after 2 weeks in the seminary in London Ontario.

Personally, I out run this program and the people in it. (It is ongoing) My own friends and family are large parts of it. I have never made lots of money but I have made enough for a single woman with 2 cats to challenge the whole matrix by selling my own photographs. I had an aerial photography business but I got out of it in 2018. I just sell photographic fine art now to support this research and the media campaign you are learning about now.

I also have advertising sales skills, so I have no problem asking for money. Please help this campaign and understand that all roads do indeed lead to MK Ultra and the Luciferian death cult that has sought to mind control you to their ends. All other issues are offshoots of this main issue. I prefer to focus on ministry and healing but I am still laying the foundations for the truth to be presented without interference.

I always thought if all else failed, I could write a book about my life. I spent most of it trying to get away from the stuff that would make that book mind blowing. But you can’t outrun your destiny and you can’t deny your soul or you risk a slow meaningless death. I was on that course until I found that picture of MK Ultra Girl in Oct. 2015. That was a wake up call. I spent 3 years researching, interjecting, commenting and creating content within the context of the genre. Discovery, Integration and Resolve are all stages I went through. The book will filter the past I led through the first 3 years of the awakening.
The Art Show

Next goal is to tour with the show in late summer and fall to Toronto, Ottawa and Montreal.
This will bring awareness to the issues of MK ultra in Canada. This will encourage others to come forward and start lawsuits and encourage media attention to the current lawsuit that the victims families have filed in Montreal for the atrocities done at McGill University.

Meant to steer public discourse & policy on all subjects. Content is created through the lens of the MK Ultra experiencer/ revivor/ survivor/ thriver. You can be sure to get closer to the truth which will in turn create more vortexes which will enable wormholes to activate and quicken resolve toward matrix escape.
Revised/ March 2019: I think I will just head straight into ministry. The days of the talking head info junkie cult of personality info warriors are drawing to a close. IMO.

0% complete
Win lawsuit for families of MKUltra Victims of Dr. Ewan Cameron in Montreal, Canada.
Get the files. My files, my dad's files, my mom's files, my sister's files, all the files of all the victims of government sponsored trauma based mind control.
Finish book, movie, art show and Ultra Nation Media
Create a reverse time loop where all will be revealed and the lies will end for ever, for good.