Ayme Sotuyo is creating content you must be 18+ to view. Are you 18 years of age or older?

is creating ClawShot! and then some! 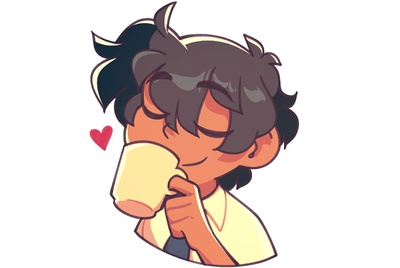 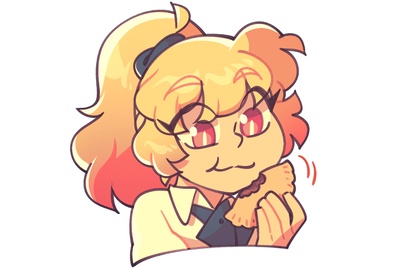 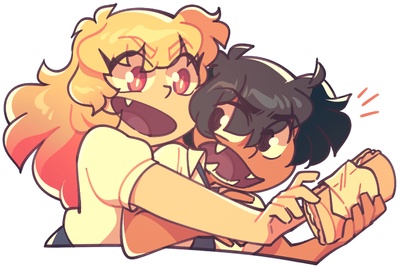 Hi! I'm Ayme, a Cuban freelance artist who draws a lot of monster lover stuff! This page is for anyone interested in supporting my projects~

ClawShot! (ongoing webcomic)
Detectives but one of them is a huge were-beast. Romance and crime. Contains mild gore, violence/guns, strong language and mature themes. Currently on Season 1:Episode 2~ Can be read on Webtoon
ClawShot|Oneshot Part 1 & 2 (short side story/patreon exclusive)
Two detectives bust a bank robbery and then smooch. Part 1 contains strong language, violence/guns and mild gore. Part 2 is Adults Only.

[un]Divine(Hiatus)
Dark fantasy angels n' demons. Rated ages 14+, contains strong language, violence, body horror and mild gore. Currently on Chapter 6~ Can be read on its own site and Tapas
The Prince's Guard (original graphic novel pitch)
A Prince falls in love with the foot soldier who saves his life and wants to confess his crush to them while also trying not to get assassinated.
*title TBA*
Cyberpunk but make it dark comedy.

*All tiers include the rewards of the tiers below it! You are charged when you begin your pledge and at the 1st of each month.