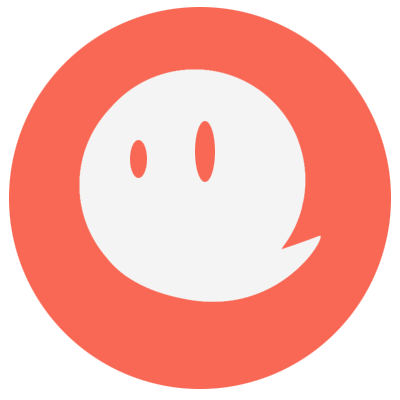 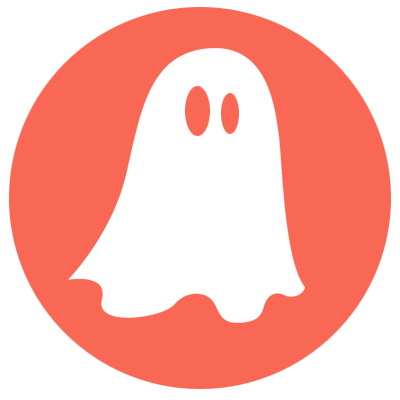 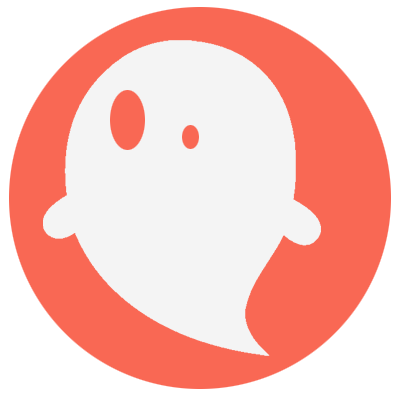 Where NJ Huff will draw all sorts of fun things for you! Please check out all our benefits below!

Read all the exclusive comics for as little as $1/month!

Undead Friend is a webcomic about death, romance and fighting goopy black monsters from the underworld. It’s the story of Orrick is a spikey-haired high-school student who has just met a cute new girl: Mahalah is smart, friendly, and clever...unfortunately she's also dead and has been haunting Orrick's school for years. She has the chance to make contact with one living person and she’s chosen Orrick as her new friend. Unfortunately there's more to the deal than either of them know and they both get pulled into a deadly game with the unlikely name of Undead Friend.

Undead Friend (or just UF) started way back in 2005 and ran along with my other webcomic: Emergency Exit. UF only ran until 2007 but EE went from 2003 to 2011. Unfortunately, both had to be suspended due to an injury and languished for several years. Now I’m back to work, along with my husband, Orion, and I’ve relaunched Undead Friend all over again to finally complete the story I started almost 15 years ago.

If you're an older fan of Undead Friend or Emergency Exit, it's great to be back and I hope you'll enjoy this new incarnation. If you've never heard of me before, that's understandable! I'm happy to have you and I hope you enjoy my work!

Making comics has been my passion since childhood and I've always planned to make it my career as well. While life has thrown some spikes in the road things are finally rolling again and I intend to make the most of it. Becoming a patron will obviously help with things like hosting costs and art supplies. It also helps give me and Orion the free time to create more comics, more often.

The current Patreon Goal is $200, upon reaching this goal the comic will update four days a week instead of three.