"A great ally indeed, a brother when in need."

"You quake the ground with the support you give to the fight."

My name is Chasen Lindsey, though I'm more commonly known as "The Undying Nephalim." Since 2009 I have devoted all of my free time to the creation of PC video games. Over the last decade I have created and released a ton of content, the most notable being the fan Zelda game Hyrule: Total War, (now known as Hyrule Conquest) which despite being incomplete has an online player base of nearly 3000, has been featured on IGN, and was won many Mod of the year awards, including the Visuality Award of ModDB. I have recently dived into creating Star Fox: Event Horizon, another fan game taking the series back to its classic space shooter roots, and it is taking off as well. Don't think I'm limited to just fan games; I have several original Intellectual Properties I've also worked on since 2009, including a full scale and massive RTS called Sigma. Follow the links to see what I've created and already released for the public to play and enjoy as proof that I am more than capable of bringing these ideas to life for the fans.

So then, why do I need Patreon? Simply put I want to make creating these games, both the fan games and my original IP, my full time job. After being in the industry for several years, I feel it's my desire to work on my personal creations instead that have been much more rewarding and garnered the support of modding and gaming fanbases. The only problem is that I've had to sacrifice supporting myself financially to get the large amount of work I've finished done. Simply put, by supporting my Patreon campaign you can assure content for my hits such as Hyrule: Conquest and Star Fox: Event Horizon, as well as my original IP, is released for you all to play for free at regular intervals and is not delayed and potentially left unfinished. Without the Patreon support, it will probably be years, if at all, that most of these games I've devoted so much time to will see their final releases.

Even just a dollar a month and spreading the word to as many people as possible helps! A thousand people devoting a single measly dollar a month will allow me to make this my full time job, and assure that I can bring these games to you for free within a decent amount of time. By supporting me financially you will be aiding in the continued creation of: 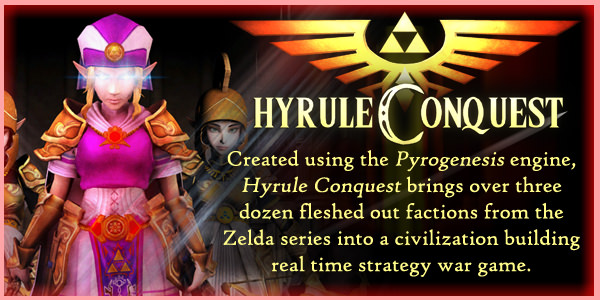 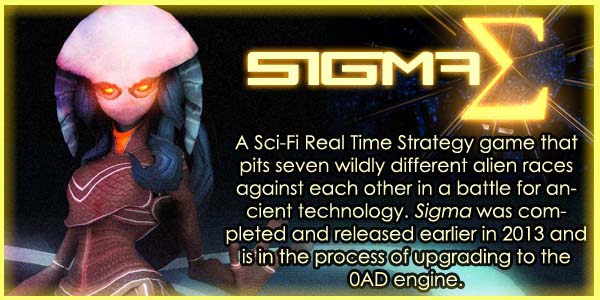 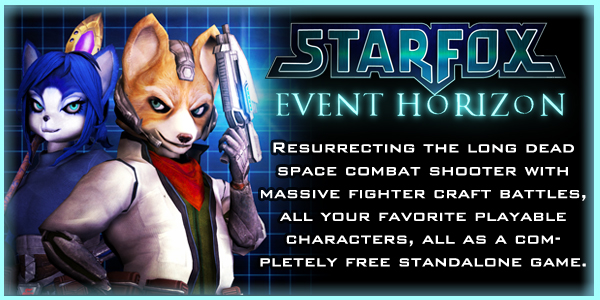 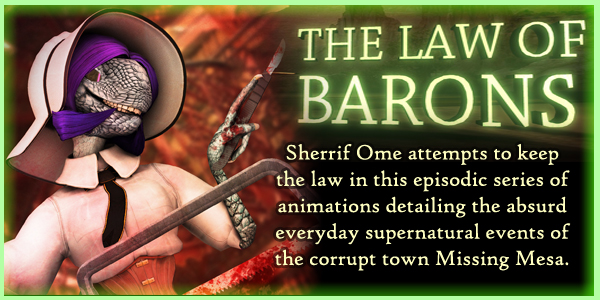 And you will be able to play and watch them all for free while they are being made and when they are complete!