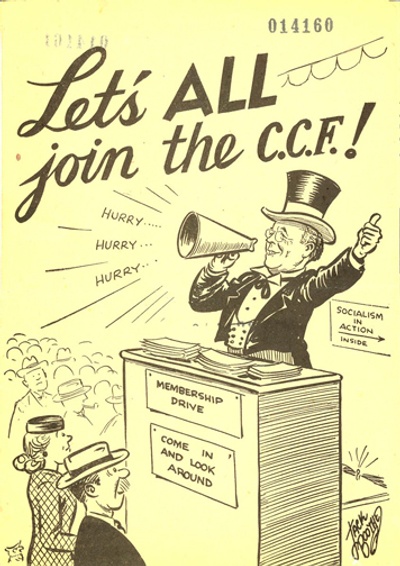 Pick up your megaphone and strap on your top hat- come have a look around!  Hurry up and get:

Hope on the Horizon Tier 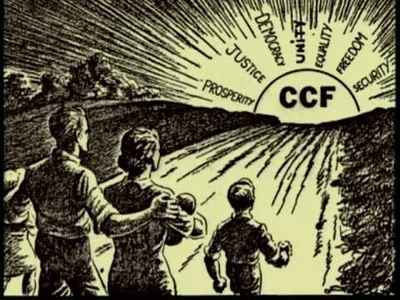 Justice, Equality, Prosperity and much more-!  Plus:

* a recorded phone testimony to tell listeners why you support the show and on-air Thank You!

Against the Field Tier
Limited (8 of 10 remaining) 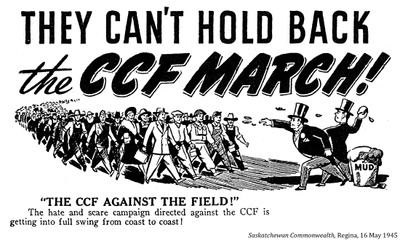 Help us confront the hate and scares and you'll receive:

*an on-air thank you

* casual membership on the UtN Advisory Committee (we'll reach out to you for input on future guests and what issues to cover).

Since 2016, Montreal-based Unpacking the News has featured in-depth interviews from a Left perspective with activists, journalists, comedians and academics in conversation with host Andre Goulet.....that's me :)  Throughout a run of more than 125 episodes, the intent of the show has been to amplify independent voices of the Canadian Left from coast to coast to coast.  Support from listeners like you is critical as the show continues into it's fourth year!

Unpacking the News is researched, recorded and produced on a 100% volunteer basis. By supporting the project, you're helping me out with research, editing and production and more and you'll hear the results with every new episode.  It's time intensive work, around 10 hours a week.  I really love the process of putting out new episodes, so anything you can contribute really helps to keep the show on the air.

It's been really fun and rewarding to be a part of the new Left Canadian media insurgency over the last several years and I'm excited for what's to come in the future.
Support for this show helps me continue my work coordinating and facilitating a cross-country Left podcast community, so thanks for throwing me a few dollars!

$77.62 of $100 per month
At $100/month UtN opens the secret archives with exclusive releases of new material and interview outtakes for patrons only!

Recent posts by Unpacking the News