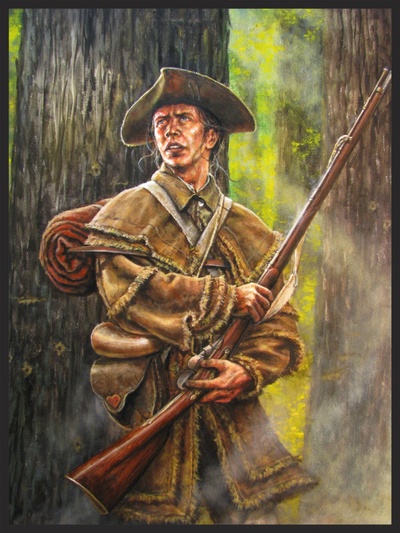 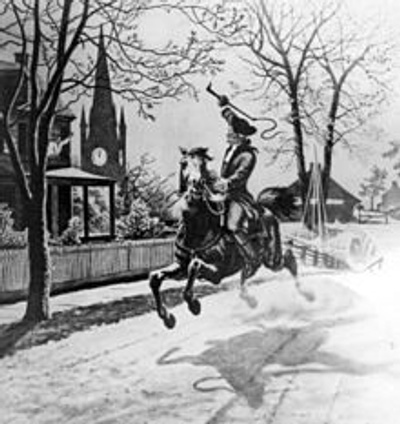 Are You Ready to Become one of Knowlton's Rangers? Read Below

Welcome to the Patreon page for History Unplugged — the bare-knuckle history podcast that mixes the research depth of a Ron Chernow biography with the intensity of an MMA fight.

Scott Rank started this show in May 2017. Twice a week he produces an episode in which he interviews a book author or  answers audience questions about history. These questions range from the serious (how did Alexander the Great provision his army deep into Asia) to the silly (who had the worst gas in history?). Scott answers both with the same level of research depth.

There are already 280 episodes produced and 5 million downloads. Scott makes it his mission to explore neglected or forgotten corners of history that changed the world, no matter how strange or controversial. He has looked at the U.S. Army’s failed experiment to use camels as pack animals in the 1840s southwest, failed presidential assassination attempts, and first-hand accounts of the Invasion of Normandy.

But now he wants to dig deeper and create something special for those select super-fans who want more History Unplugged content.

I want you to become one of the Knowlton's Rangers. The Knowlton's Rangers was an elite reconnaissance and espionage detachment of the Continental Army of America established by George Washington During the Revolutionary War, but they are also the members of the History Unplugged Membership Program.

With your support you will get exclusive content from History Unplugged.


Become a Knowlton's Ranger today and earn these awesome bonuses.

History Unplugged host Scott Rank is a PhD in history who specialized in the Ottoman Empire and modern Turkey. Before going down the academic route he worked as a journalist in Istanbul and reported on human rights issues.

He has written 12 history books on topics ranging from lost Bronze Age civilizations to the
Crusades to historical figures who overcame personal adversity. Some of his books include History’s Most Insane Rulers: Lunatics, Eccentrics and Megalomaniacs from Emperor Nero to Kim Jong-Il and Lost Civilizations: 10 Societies That Vanished Without a Trace .

*Hardcover books are only available to members located in the United States. Foreign supporters can get these books in ebook format.