The Whisperer in Darkness

The Whisperer in Darkness 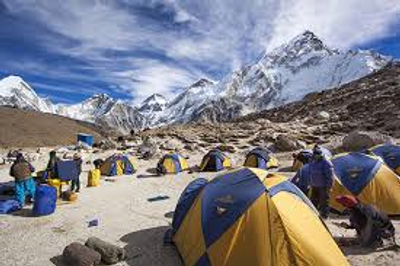 Base Camp
$1
per month

Welcome to Base Camp! It's a raucous place, filled with members of the Arkham Horror LCG community eager to embark on their trek to the fabled Plateau of Leng. Your benefits include:

1). Manfromleng's undying gratitude for your fantastic support. It is greatly appreciated.

2). A shoutout during a future video.

3). You'll be added to the list of patrons who receive updates about upcoming videos and livestreams. 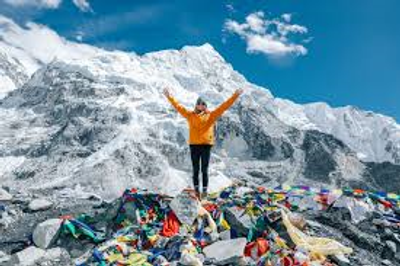 The Plateau of Leng
$2
per month

It was a long, arduous climb, but you made it to the top! Now you can stake your claim to the summit and pose for pictures.  Your benefits include:

1). All the benefits of Base Camp.

2). Your name will be engraved in the very rock of the channel and appear on a title card at the beginning of each video and livestream. This channel wouldn't exist without you, and I want to let everyone know who you are! 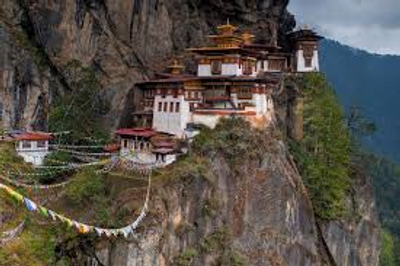 The Ancient Monastery
$5
per month

Your pilgrimage is nearly complete! The High Priest Not to Be Described dwells within, draped in yellow, sitting on a throne of gold atop a stone dais in pitch-black darkness.

1). All the benefits of Plateau of Leng

2). A personalized greeting from the Manfromleng himself, thanking you for your amazing support for the channel.

3). You may submit questions, which Manfromleng will do his best to answer in a monthly Q&A video!

About The Whisperer in Darkness

Founded in February 2017, The Whisperer in Darkness is a YouTube channel, podcast and blog dedicated to bringing you the very best in content for the Arkham Horror LCG, a living card game by Fantasy Flight Games. When the stars are right, manfromleng posts news about upcoming releases, reviews of player cards and playthroughs of scenarios. Other contributions include giveaways; Deck Tech episodes focusing on specific investigators and/or builds; In The Know, a series of videos geared toward new players that explore the finer points of the rules; and interviews with members of the Arkham Horror LCG community.

Moving forward, Manfromleng plans to livestream regularly, chatting with the community as he plays; and expand his coverage to include livestreams of Lovecraft-inspired games, such as The Call of Cthulhu and The Sinking City.

Manfromleng has been running this channel for more than two years, and it's popularity and growth has exceeded his wildest expectations. But he thinks it could do even more for the great community that has formed around the Arkham Horror LCG – with your support. He has decided to start this Patreon to achieve four goals: