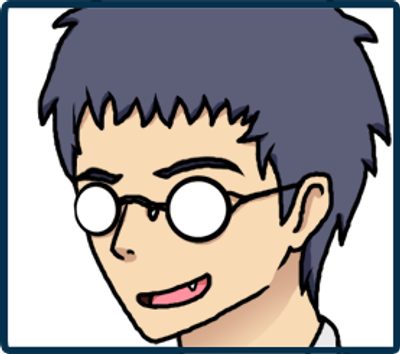 $2
per month
Join
* You will receive exclusive information about my projects. 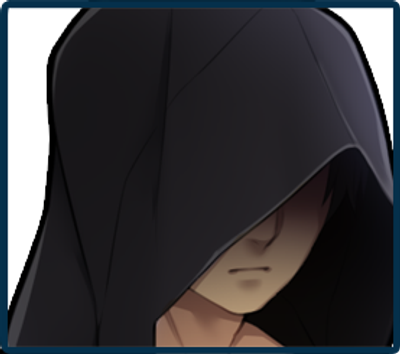 $6
per month
Join
* You will receive exclusive information about my projects.
* Exclusive Poll
* Sketch of possible Cg
Includes Discord benefits 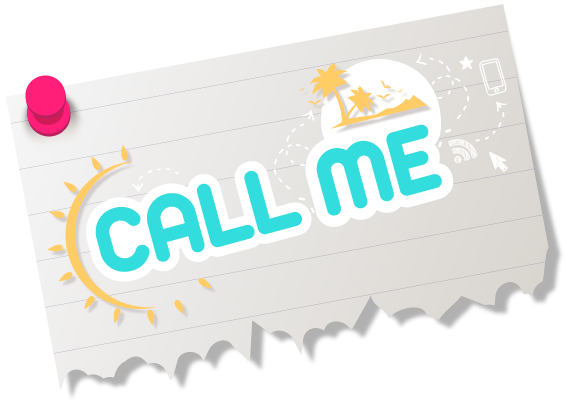 “Call Me” is a game based on constant decisions. Therefore, we’re talking about a highly branched game, with many, many different endings and a wide diversity of genres. 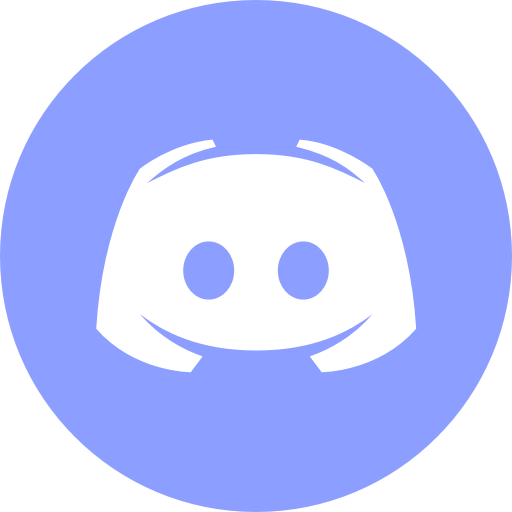 The game begins when our protagonist moves to a new city with his father and sister. With this new beginning, a life full of choices opens up before our MC. 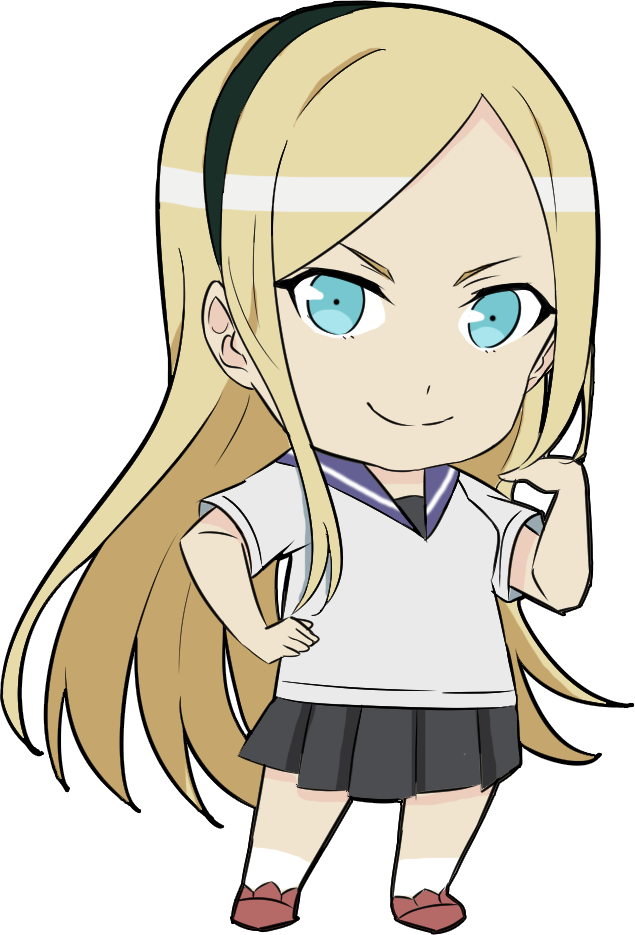 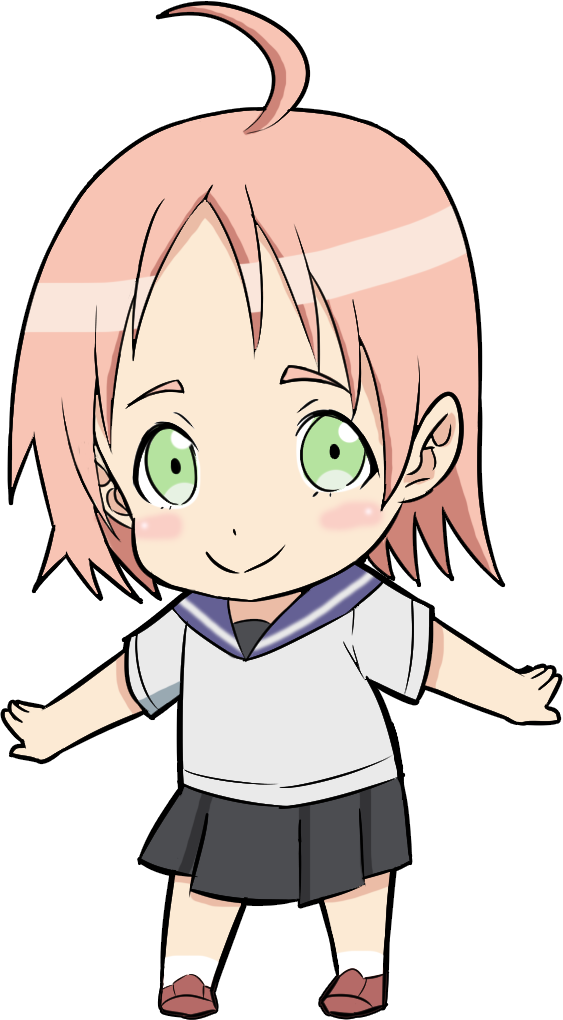 A little more about the project

“Call Me” has been in the works for a total of two years now. Since it's a totally indie project (there's currently only one person working on it), and this project of mine is very ambitious, it's taking longer than I'd like. 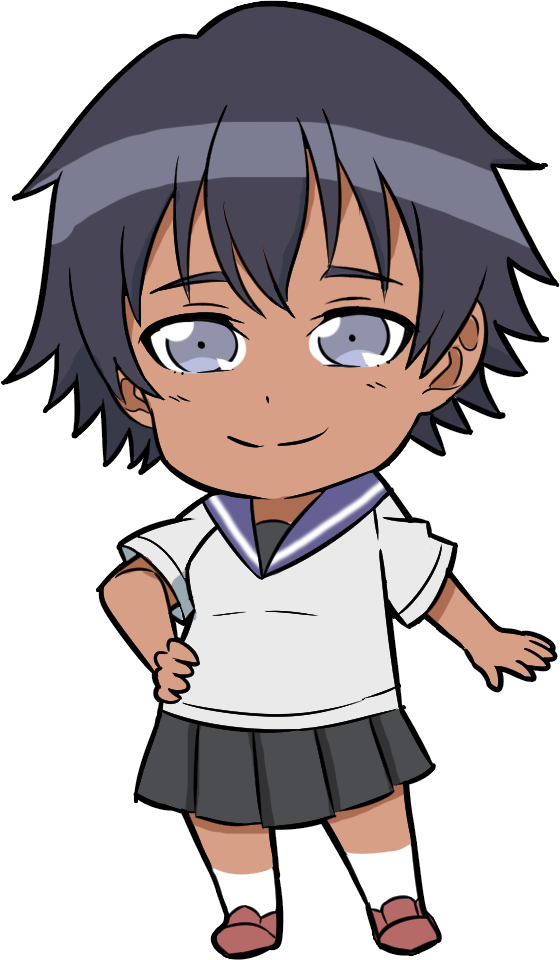 Patreon would allow me to advance really fast in this project, since this is a game I’ve decided to invest a lot of money in (over $5,000 so far). Among the most expensive things I’ve been able to pay, there are a few I could highlight: 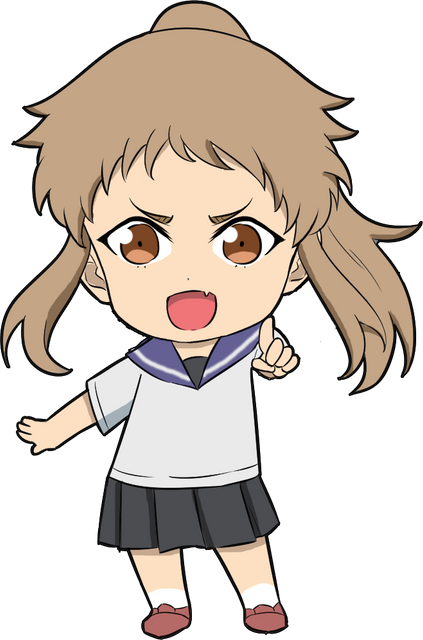 -Explanation about the guide-

Each circle represents a choice. The black circles with a white drawing refer to an important decision that will be taken into account later to disable certain paths. Once you reach such decision, the white color of the drawing will change into gold, indicating that you have unlocked that specific circle.

The arrows that point to the left and have associated a black circle with a gold icon, indicate that you must have that decision unlocked in order to access that new decision branch.

-Sayuri Points: they are an accumulation of favorable decisions regarding this character, as the name states.
-Time out: this is a choice that automatically activates if the player doesn’t make any choice before the time on screen runs out.

(Some parts are in Spanish, as this guide is still in beta and could change at any time).