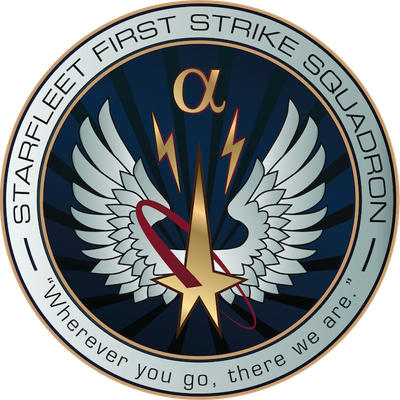 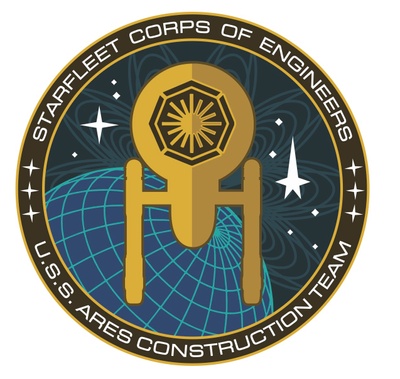 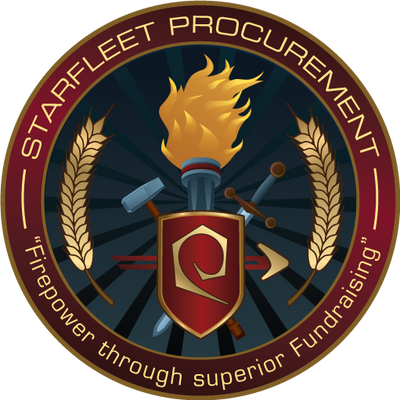 57% complete
The most important goal for Ares Studios.  With a rent of $3,200 a month and utilities and insurance about another $400, $4,000 will cover all monthly expenses to keep the studio open for all to use!
1 of 1