is creating a play, releasing an album, writing songs and stories. 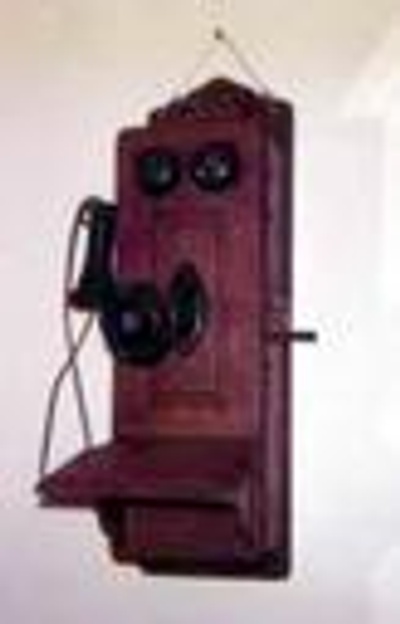 First, you have my endless gratitude! Also, you get access to all posts and news, and 1 free cd or download of the new recording. Thank you for your support!

Everything from the first tier, plus a copy of the dvd of the first production of "Cyclone." Your name on the liner notes of the new recording, if you sign up before the end of May. Thank you for your support! 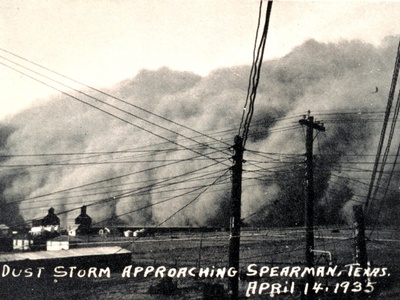 Everything from the first tier, plus a copy of the dvd of the first production of "Cyclone." Your name on the liner notes of the new recording, if you sign up before the end of May. Free admission for two to one concert per year. Thank you for your support!

Thank you for visiting my Patreon page!

My career as a writer/musician/performer has been rooted in the world of the performing songwriter for years, with some occasional branching out into theatre. Funny… When I was starting out, I trained as an actor with no thought of doing anything else. Looking back, I didn’t stray too far from the original goal, just came back to it in a surprising way.

My best songs have always come from my father’s recollections of his childhood in the Oklahoma dustbowl, starting with the stunning revelation that he had once, as a child, tried to describe rain to other children who had never seen it. Several songs have shown up over the years, inspired by the memories of a brilliant storyteller. When he was afflicted with Alzheimer’s disease, my father’s childhood was often more present and vivid to him than the lovely old farmhouse that had been his home for fifty years. It was a powerful and moving thing to see his life come full circle in this way. So the songs kept coming, the stories were written down, and finally became a play with music, a play that I call “The Cyclone Line.”

My brilliant director and agent Charlotte Tiencken directed the show when it was first produced in my hometown in the Pacific Northwest, to a sold-out house. Now, with Charlotte’s help, and with support from grants – and you, perhaps - we want to bring the show to a broader audience. In other words, I want to bring it closer to you.