is creating a Book for Boys 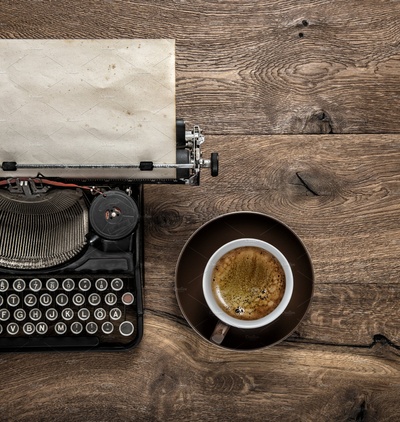 Treat me to a cup of coffee now and then to fuel my work on 'The Hero in You.' 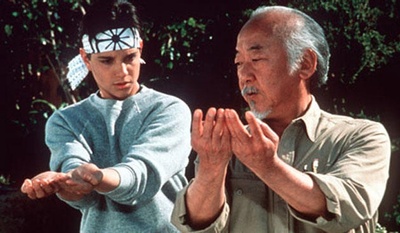 Join the Force and help accomplish the book's mission. Get FREE access to excerpts of 'The Hero in You.' 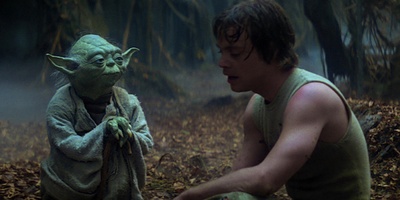 $5
per month
Join
As Platinum Mentor you get exclusive access to ALL regular articles on masculinity and the hero's journey, plus excerpts of 'The Hero in You.' You'll also receive an autographed copy of the book at a 20% discount!

In 'The Boy Crisis,' authors Warren Farrell PhD, and John Gray PhD warn that now that traditional roles for men are shrinking, boys across the world are growing up in a “purpose void.”

They're also given worthless and ambiguous marching orders:

"Just be a Man! Be a Hero!"
How are they supposed to know what that means in a world which presents them with confusing, and often toxic images of masculinity, false heroes, and false promises?

Most of the world's greatest atrocities have been committed by men who suffered major trauma during childhood. Mass shootings in America are mostly perpetrated by young men who also carry deep wounds in their psyches.

That's why I am writing 'The Hero in You,' meant to initiate boys into an evolved expression of manhood and train them on the strengths of character needed to live spirited lives of noble purpose.

Join the Force and support this important work!

Just imagine changing the world, one little hero at a time.

$0.63 of $1,500 per month
Reaching this goal will allow us to focus on publishing 'The Hero in You,' either through a literary agency (of which over one hundred have already been pitched), or, through self-publishing which will require us to produce a high-quality promotional video and develop a broad scale marketing campaign.

We currently estimate to be 6-10 months away from launch. Once published, our mission will be
accomplished and your patronage no longer needed.