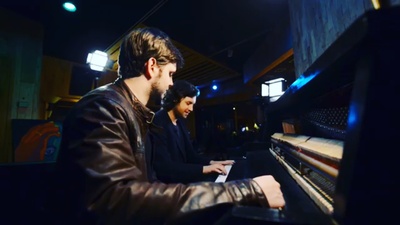 $1
per month
Join
You will be able to watch a monthly video where I try out material and songs for the new album.

I am grateful to even the smallest of donations, I respect the value of a dollar. 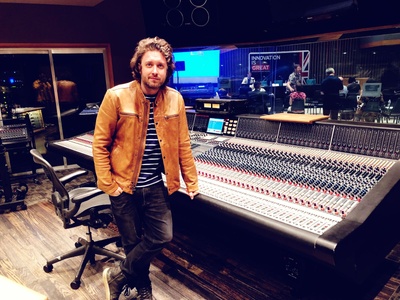 $4
per month
Join
You're definitely part of the team, and you have your backstage pass to get you through the door and into everywhere you want to go.

This tier gives you: 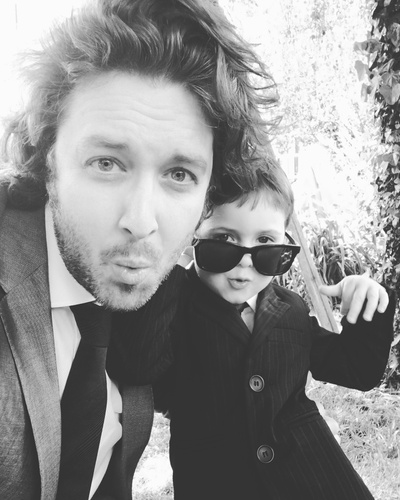 $10
per month
Join
Welcome to the VIP club!

Grab your sunglasses, you belong on the red carpet! Your subscription is really going to make a difference!


This tier gives you:

(Sunglasses and red carpet not included)

I am a singer, music producer and entrepreneur.

As a singer, I trained at the Royal Academy of Music and Trinity College of Music in London, and I’ve had the honour of performing in venues internationally, including many of the UK’s major concert halls, professional music theatre, and on a host of Hollywood films such as ‘Pirates of the Caribbean’ and ‘Mamma Mia’. I’ve also given talks and masterclasses at colleges, including the prestigious Cambridge University in England.

I formed Cove Music with my brother Oliver, a composer, alongside a team of professionals who have worked on projects with great performers and renowned companies; Celine Dion, Michael Bublé, NFL, BBC, BAFTA to name but a few.

As an independent artist, it’s so important to have the support of others on my journey, creating music and sharing it with you all. I have never tried this form of content creation before, so if you’re also new to Patreon, then we’re discovering this together.


HERE'S HOW IT WORKS…

There are five exclusive reward packages, you simply choose the one that suits you based on the amount you wish to spend per month. If you change your mind, want to select something different or unsubscribe at any time, you can.

It’s totally inclusive and every dollar makes a difference.

WHAT WILL YOUR SUPPORT DO?…

The more people who join and the generosity of funds, the more I can grow the music and video content and together we can experience how this develops.