$1
per month
Join
By becoming a patron at this tier, you get:

Listen to our Weird Sounds!

$5
per month
Join
By becoming a patron at this tier, you get:
Includes Discord benefits

Read about our world!

$10
per month
Join
By becoming a patron at this tier, you get:
Includes Discord benefits

What other game can you say you’re fighting against shadowy eldritch unicorn deer abominations while uncovering one of the greatest lies ever told? 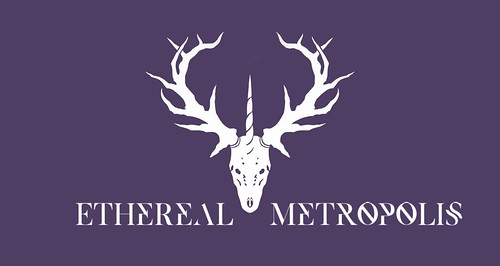 Ethereal Metropolis is a tile-based strategy game where you command a diverse squad of characters with many different abilities and customization to fight against the unknown eldritch enemy known only as “The Converted" while uncovering the greatest lie told, all set in the ethereal city of Cervinae. 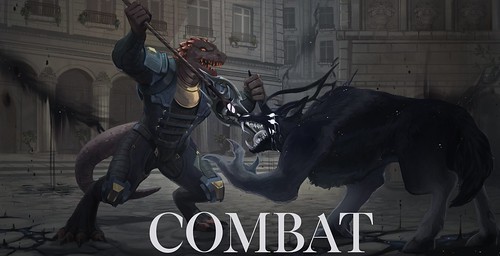 In Ethereal Metropolis, you control a squad of characters complete with customization, progressively becoming more powerful while locked in a constant arms race with the Converted.

Each character has three classes that fundamentally changes how you fight against your enemies and assist your fellow squad members ranging from summoning spectral birds to attack your enemies to smashing the earth around yourself. There are many ways in which to defeat The Converted.

Customize your characters from weapons, armors, and abilities and create team compositions centered around how you want to take down the enemy. 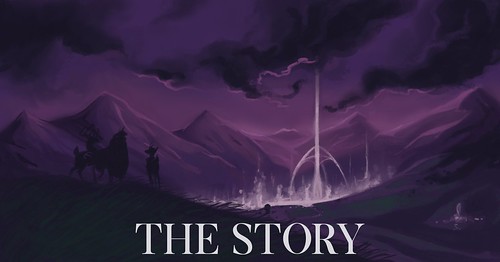 The Holy City of Cervinae has been reclusive for well over a thousand years ever since their founder, Prophetam, led a mass exodus from Ditalia guided supposedly by the god only known as “His Holiness.” Minimal contact has ever been achieved over the last thousand years-- until now…

A mysterious doe known only as “Matriarch Pristallo” has sent a message only found within the minds of those who are capable of seeing them in the first place, beckoning them to come to Cervinae for a new threat has emerged from within called “The Converted.”

With the promise of loot and power beyond any of the wildest dreams, three individuals known as Orishidat, Maelikfjall, and Farcos band together with the shared goal of becoming rich in this power and seek adventure for their own reasons. 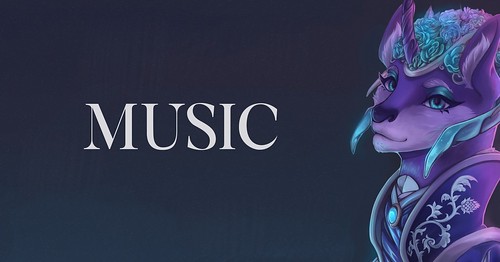 Our music is focused on a two-layered system complete with different instrumentation to complement the struggle between the player and the Converted. Non-Converted music is more orchestral and epic, relying on a symphonic sound to achieve the otherworldly adventure feel that we want, whereas the Converted is a harsh industrial soundscape sound. Take a listen to it here! 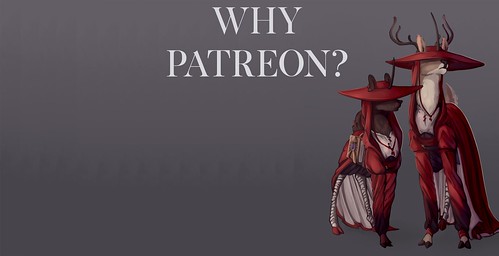 TL;DR - Making games and being a startup is hard and takes a lot of money.
Far Owl Studios aims to become a competitive middle market games studio creating experiences unlike any other. We are pushing the envelope for many principles of animation, art, and more, with unique designs, which means that there will be plenty of unique assets in this game, including 3D models, rigging work, VFX work, and so much more! We don’t have access to those kinds of resources at the moment, and the only way is to bring on contract work because the fields we lack are in such high demand.

And that’s just the direct project costs too! We also need to implement various business structures to support the development of the project, including marketing adverts, source control, network hosting, and a whole slew of behind the scenes content to ensure that our development runs smoothly so that we can deliver the product to you in an even better shape!

Your support not only goes towards making "another game," but is also contributing towards pushing the video game medium of expression in new ways! 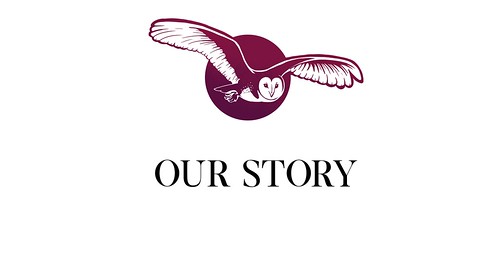 Far Owl Studios originally started as just Ethereal Metropolis back in September 2018 to be a text-based roleplaying game fan project of a certain show involving ponies and friendship and combining with the tabletop roleplaying experience brought to life in a digital environment. We wanted to create a unique experience where players could immerse themselves in a foreign yet familiar world.
Though as the roleplay mechanics became more complex and its identity shifted towards a video game, we decided to make the leap. Needing some legal infrastructure, we decided to officially found Far Owl Studios in April 2019. With more people on the team, we have now blossomed into an international team of eighteen passionate writers, artists, programmers, and more, sharing the goal to create gaming experiences unlike any other. 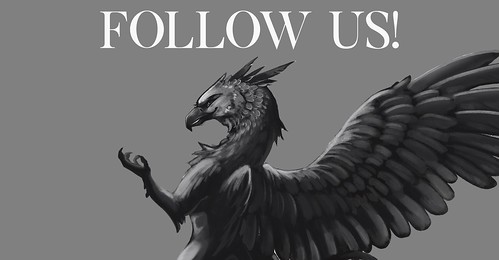 Stay up to date on the latest information relating to Ethereal Metropolis!

Click the buttons below to get in touch with us!

$9.77 of $100 per month
We wish to become a sizeable team and we are going to need to do plenty of administrative work. If we are to reach this we can afford  tools such as Trello Business Class, job posts on websites such as LinkedIn, and much more.
1 of 1