BangCity Dev. is creating content you must be 18+ to view. Are you 18 years of age or older?

Support me by donations and enjoy the game!

Welcome to Bang City!
BangCity is a rundown place ruled by gangsters and corrupt politicans! The hero of this game is Babyface! Grown up among criminals he decided to go his own way after the gang was busted. Now he has to build up a new life and starting his revenge against all who did hurt him!

Extra: Discord Server - This is a good place to meet and chat about the game.
I also will use discord to inform you about different topics.

Gameplay:
At the beginning there are 2 main locations where you can follow the main story-line:
The gang-hideaway: Taking over the control.
Valeries house: Getting closer to Valerie (your former social worker) and find out some secrets.

The cast
Maincharakter:
"Babyface" - . He has a mission: Revenge and getting laid! 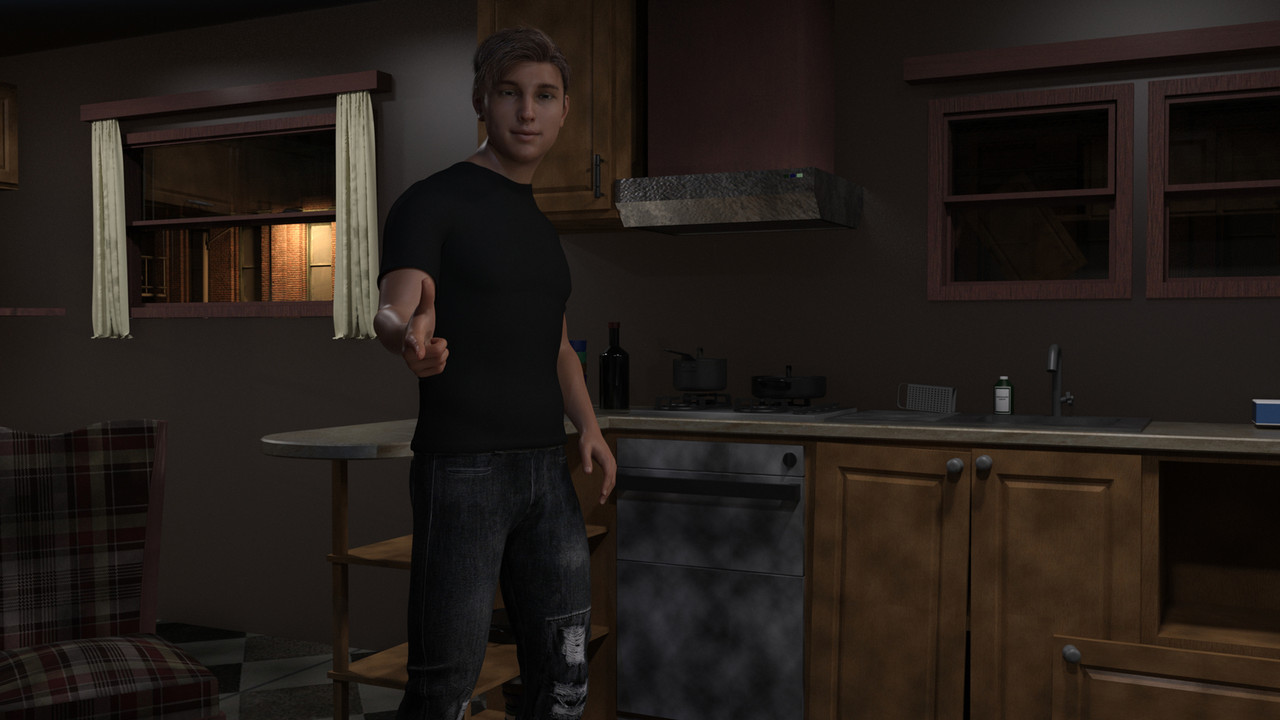 Grown up in a criminal gang and being the punching bag of the gang members he wants to make them all pay. After the gang was busted he takes the chance!
Friends:
Valerie Parker: A former social worker who is helping the MC 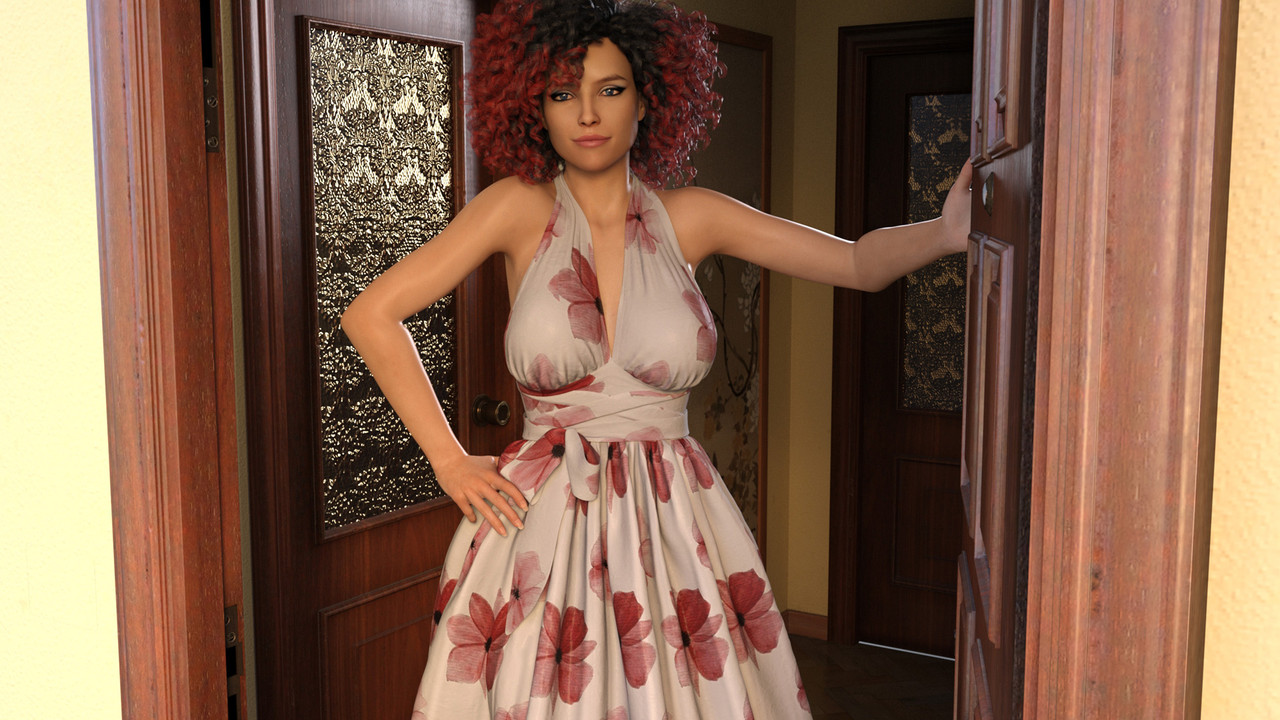 Valerie worked as a social worker for a charitable institution and took care for Babyface in former until she was threatened with death by the gang.
Now, the gang being in jail, Babyface finds Valerie and is living in her basement.

Dwayne: A childhood friend of the MC, Co-leader of another gang 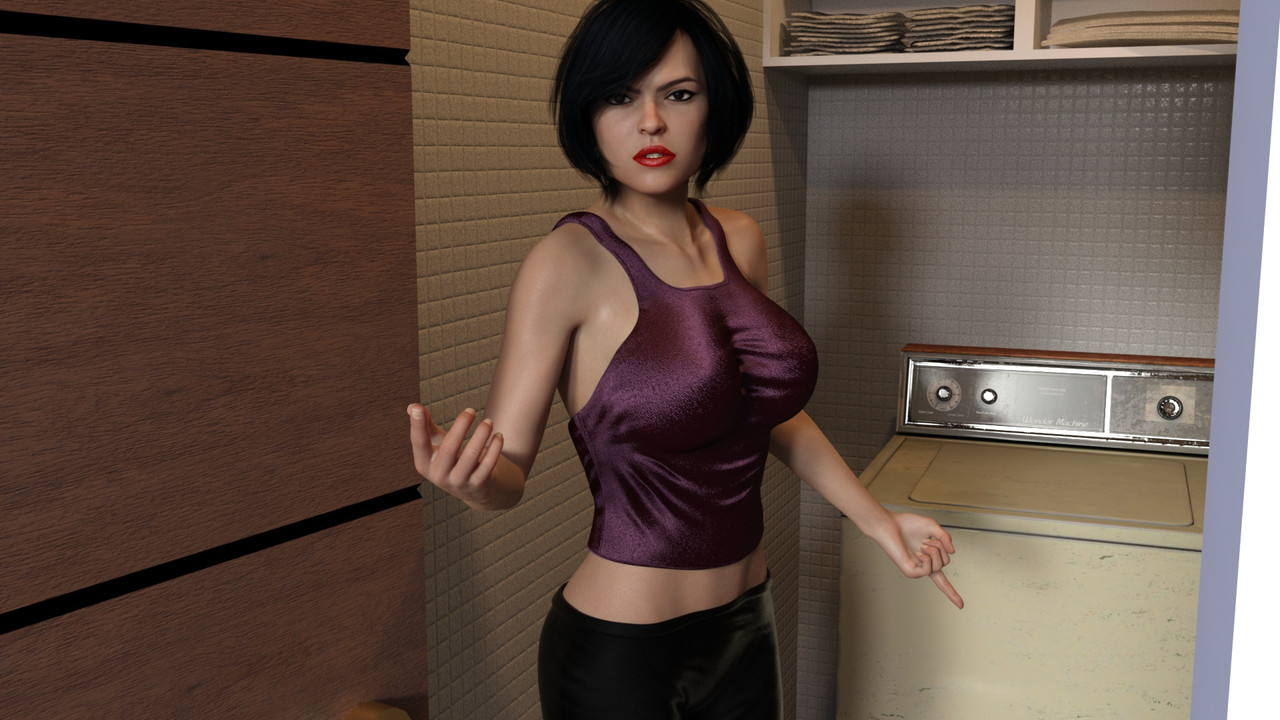 She is married with the gang leader and takes care for the household in the gang hideaway. That means, she is commanding everyone around and is having a good time with a lot of drinks!


Gina - An arrogant and snotty young woman
Ellen - A golddigger, she is doing everything for money
Tracy - A drug addicted goth
Peggy - A combative and arrogant woman
Darla - Ugly, selfish and mean

The Enemies:
Tiny Charles is taking over the control of the gang (v0.04). MC has to get rid off him.
The gangsters in Jail
Attorney Jackson

More to be announced

Different pathes:
Currently I am working on the main path for the relationship with Valerie. As soon as this reaches a certain point, I plan to build in alternative paths.


Patreon Levels:
At the moment i am not sure about that topic. I want to focus on creating that game, so
there will not be some extra features. I would be happy to get some feedback about creating patreon levels.

Development Progress / comming updates:
The plot for comming updates is done so far.
This updates are supposed to be released as soon the images are done and the script is finished
There are already many pictures ready for later updates, so you can look forward to further versions of this game.