Zero's Sims 4 Mods&Comics is creating content you must be 18+ to view. Are you 18 years of age or older?

is creating Mods and Comics for/with The Sims 4

$1
per month
Join
No mod is ever going behind a paywall, the donation is completely voluntary.

To get help and report bugs, you can reach me on Discord.
Comics Early Access

$2
per month
Join
- Early access to Comics Episodes.
(All locked episodes are shared in the main folder at the end of the month)
- Access to PDF version of episodes.

Use this only to access the episodes of Comics. For Mods Support use the other tier.

NO MOD IS BEHIND A PAID POST!!
Only Comics in some cases, are. 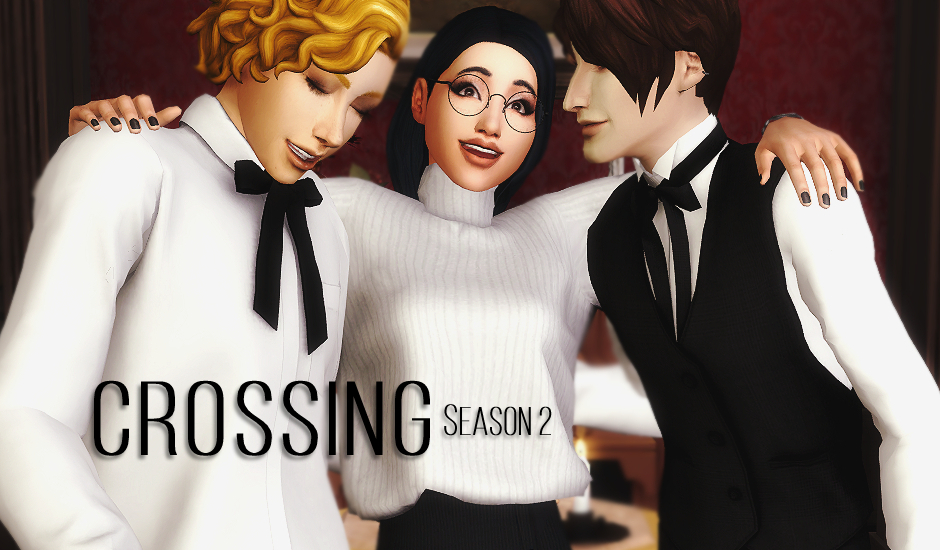 COMICS
AS PATREON REMOVED THE ABILITY FOR NON PATRONS TO COMMENT IN POST,
IF YOU NEED HELP, COME TO DISCORD... I HOPE THEY REVERT THIS CHANGE.
DISCORD
I'm bipolar so I can be a bit unreliable, sometimes. @ me if I don't reply.
You can also reach me on Tumblr here:
TUMBLR

If you have a sim story going on too, I set up a database to share sim stories:
DATABASE
I'll probably change the url in the future.

PLEASE SEND THE TRANSLATIONS TO:
[email protected]
_
I create Mods for The Sims 4, none of them is ever going to be behind a paywall or in pre-release though. Since I'm poor as fuck, I know what it means to not be able to afford something. I'm starting this Patreon just to keep my Mods all in one place and update them easily.

My TOU for Mods is: I do not give a shit. You can modify, translate, redistribute, copy and paste, do as you wish without asking permission. This is not a work of art.
As for EA License, I don't own any of my works on Sims 4, therefore all of this belongs to the players.

I just wanted to set the goal, honestly.