$1
per month
Join
Well, thanks! AGF can't offer any real reward at that level, but it will help the mods and games to keep coming!
Limited (100 of 100 remaining)
$5
per month
Join
Access to the Patreon blog!

In the patreon blog I will share details of how I am making the mods.

Also you will be able to vote on what I will work next.

Also, the first 100 people will be credit on all readme files of works created with patrons financing, thanked for bootstrapping this.
$5
per month
Join
Access to the Patreon blog!

In the patreon blog I will share details of how I am making the mods.

Also you will be able to vote on what I will work next. 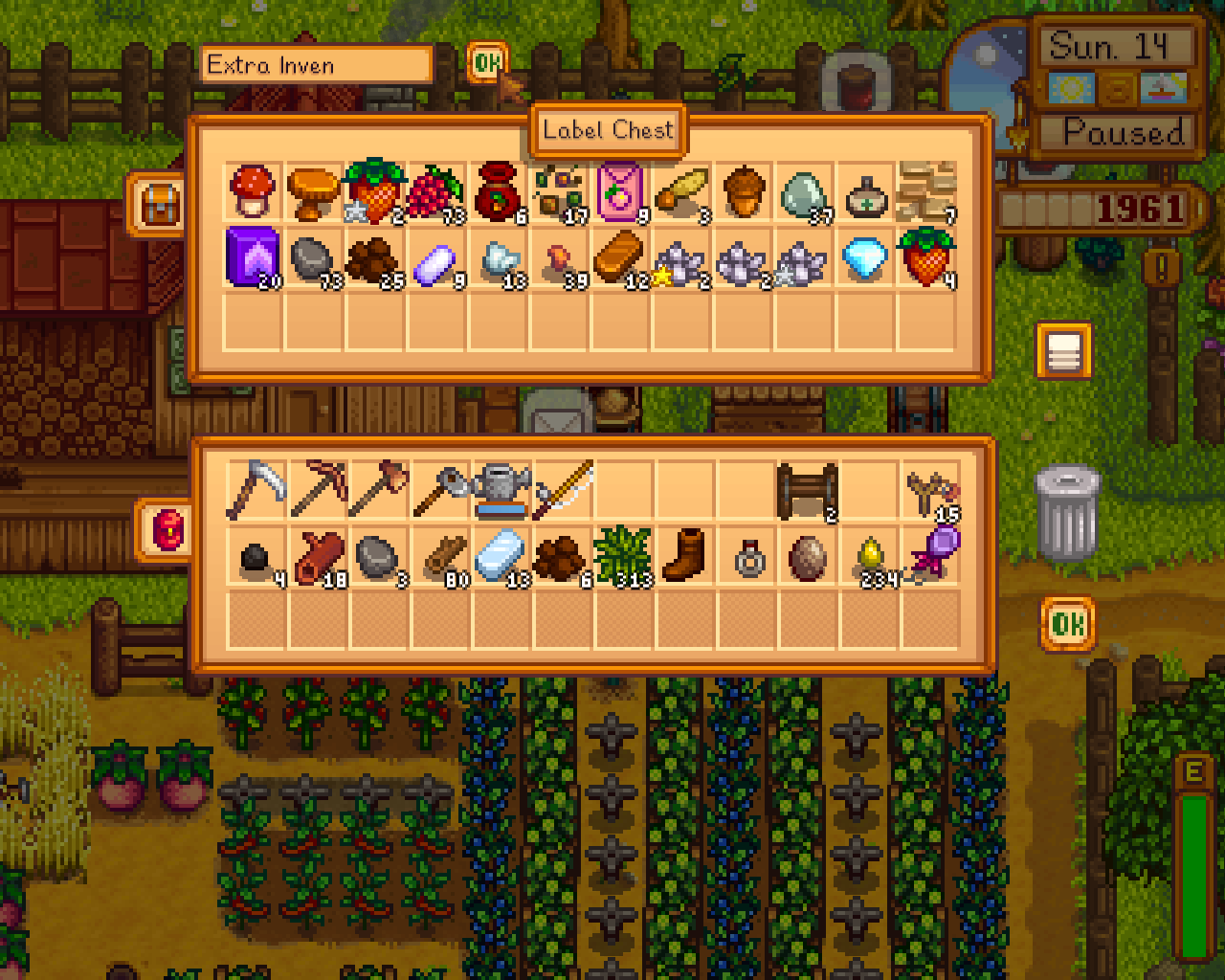 I am a game programmer and designer, with a game design degree.

I've been modding (and making new games) for years, but most of my "free" stuff was never published, much I never could finish it for some reason or another, but usually tied to lack of resources (either time, money or equipment).

But I really like creating mods and games, even better if I can do it in a way that teaches other people about it, or allow them to make their own stuff, or modify my work to suit their needs.

So I want help to become eventually a "full-time" Open Source Game Modder and Creator.

Currently I am working in doing Stardew Valley mods.


Is Maurício Gomes experienced and skilled enough to do it?

Well, you can judge yourself!

I made an entire arcade game and cabinet (including electronics, art, woodwork, programming, and part of the music). 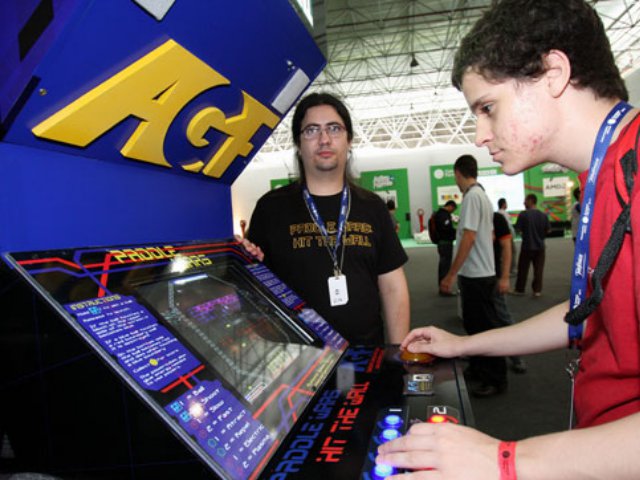 I also programmed all games and apps at  Kidoteca, and designed some of them.

Is this only for Stardew Valley mods?

Honestly, I am not really sure yet, for now yes, because other games (SimCity 4, Starsector) I've been modding don't run anymore on my computer (they cause a BSOD)

But I am open to decide in the future to mod some other game, or even create a new game from scratch, it depends on what my Patrons want, after all.

How much work will be done?

Depends purely on the funding available, the more I get, the less of other work I need to do, eventually being able to go "full-time" here, and beyond that being able to maintain time saving things, for example hiring employees or using expensive conveniences.

Yes! You can find me in several ways, but right now I recommend seeking me out in IRC, on the network freenode, on the channel "stardew-modding"

Terraria Editor ( TEdit) I didn't made this mod from scratch, but I updated the file reader when Terraria 1.3 was released (the map file format was different than from Terraria 1.2.4)

I don't plan in actually living off ramen... Still, this is what I need to "get by" each month right now, without any "luxury" expenses, only food, debt repayments, medicine, replacing damaged old clothes, medical bills, whatnot.