Tom Kastle is creating content you must be 18+ to view. Are you 18 years of age or older? 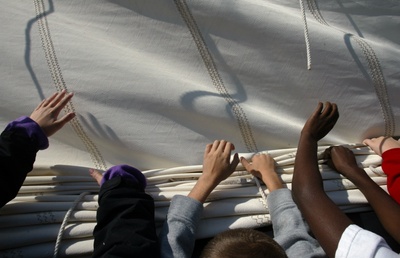 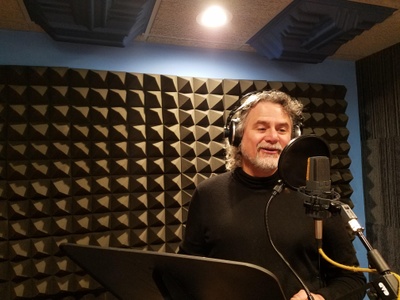 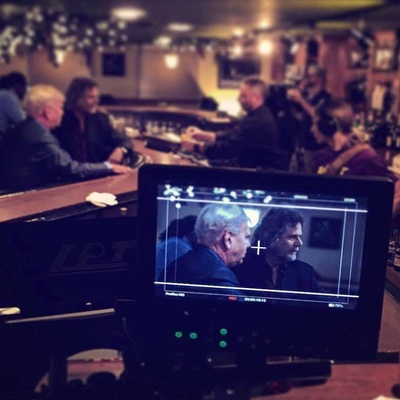 Tom Kastlehas been a singer and folk musician for decades, traveling the world, collecting and performing maritime songs and stories and captaining sailing ships on the Great Lakes. These days, his passions are even more diverse and include theatrical projects, from musicals to Shakespeare, a recording of original songs based mostly on traditional fiddle tunes, film projects like Francisco Torres’ Delight In the Mountain, and television, where he hosted a short documentary that was nominated for an Emmy Award. Add in musical director and composer credits, a recent role in an opera, a feature role in the film One Fortuitous Night, and recent theatrical roles ranging from Shakespeare’s Henry IV to a political pundit with the legendary Ed Asner in God Help Us!and you have an artist living a vivid life, indeed!


But, today, partially in response in part to COVID-19 and partially because that was the intended course already, Tom is branching out into doing voice over work. Part of this Patreon campaign is to secure funding for a simple at home studio to produce voice over auditions and do webcast performances.