Oculus Malus Games is creating content you must be 18+ to view. Are you 18 years of age or older?

$1
per month
Join
You've taken your first steps into Ealia, an entire new world. Where even a walker can make a difference.

$5
per month
Join
Ealia, a dangerous world, full of unknown wonders for those with a sword, staff or bow. You start off small and end up great, every hero starts as a warrior.

$10
per month
Join
You're a hero, your enemies fall beneath you in your mighty march. If you stay true to your cause then you are the true masters of Ealia, changing the world with your mere actions, like true heroes always do.

Hey, I'm Malum Oculus.
I’m an adult game maker and writer. I decided to make adult games since I felt there was a lack of a certain type of games on offer: games with strong female or herm protagonists with an all female cast of characters to have sex with.
Most games I notice with female protagonists are stories where she is abused, corrupted or just used by others, which I dislike. I also found that most female protagonist games don’t have just female on female. I decide to change that. All my games have female/herm protagonists, most of the cast will be female, and the protagonist will never be sexually abused, corrupted or used by others, beside for maybe backstory. Look down for more common features of my games.
I wish to thank all my patrons for all support!

Get newest public versions or chase me up at my Discord channel or my Twitter!!

Where do I get my Reward?!
Check the tags on the left and click rewards.

All my Games Main Features:
Features: Strong Female/Herm Protagonist
Play female protagonists that never get abused or corrupted(unless it happens in the prologue), with no bad ends beside simple game overs.

Features: Harem Building
You’ll never fear getting bored with one girl, all my games will have some form or another of harem building, with lots of girls to romance/enslave/mind control/whatever to add to your harem.

Features: No Major Male Characters
All girls in these games, no major male characters. If your ideal game is with as many females as possible, then these are the right games for you. Does not include traps.

Features: Pregnancy
All games at some point will always have pregnancy in it, either of yourself and/or your partners. While the systems will be very basic, I still imagine it will be a lot of fun, with a lot of content based around pregnancy.

Features: Gameplay
Gameplay, due to my lack of skill, will be very common. I will likely improve as I go, but there will always be something interesting in game, such as unique gameplay mechanics.

Features: World
A lot of my games will be based in my world of Ealia, so a lot of future games will take place in the same world. There will be lore available in-game and out, though it will be an upcoming feature.

Description: In the world of Ealia, the changing winds blow through the continents of a fallen empire, bringing forth a great power shift to a dying land. Etrus, a land where monsters roam, killing, raping and pillaging. Luckily a great group of warriors, called the Hero’s Guild, are battling against the monsters as well as the forces of evil. But now these winds of change swirl around a single hero, a hero who will soon die but bring forth the carriers of the winds in Etrus. How will the wind blow? Will Etrus survive the gales? Play as a carrier of the wind, the hero transformed: Lily the slimegirl. 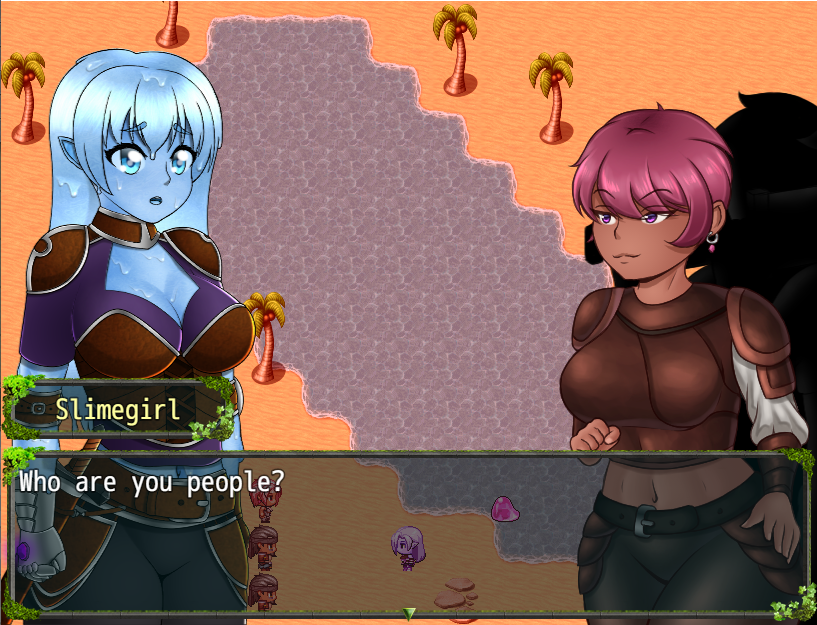 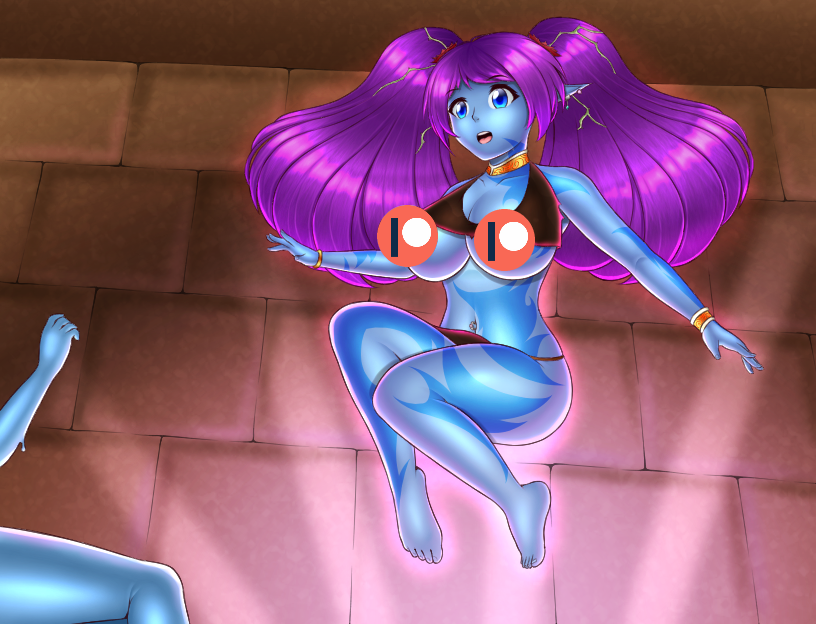 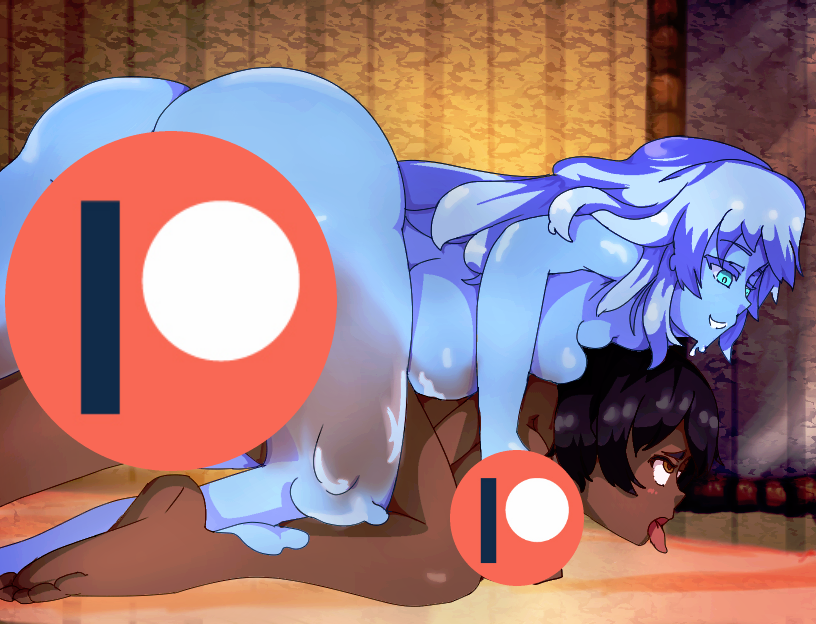 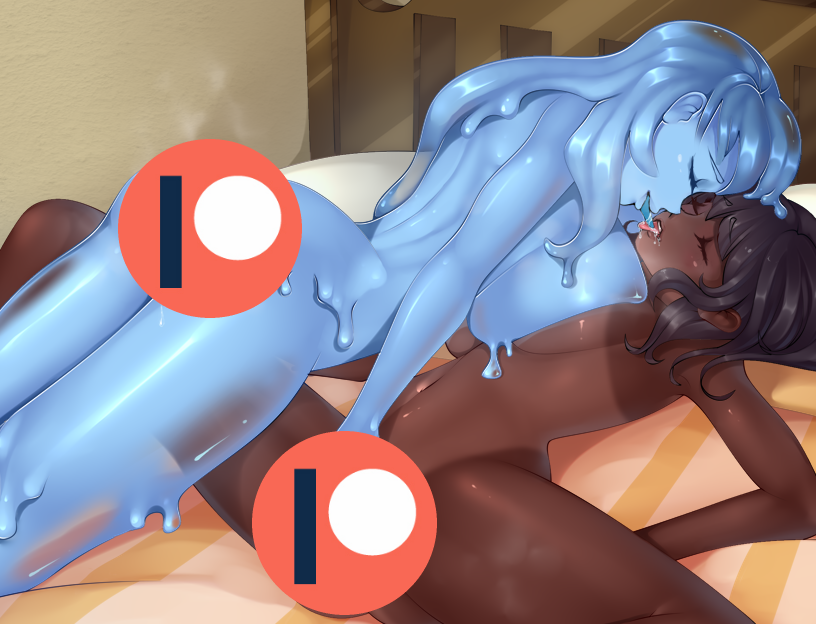 $544.25 of $600 per month
Get Repeatable CG artist
If I get this much money, I will seriously look into getting as many repeatable scenes as possible their own CG art. Since, let us be honest here, with how many repeatable scenes there will be, that is looking at possibly thousands of dollars in CGs, so I probably only do a few for each character.
5 of 5