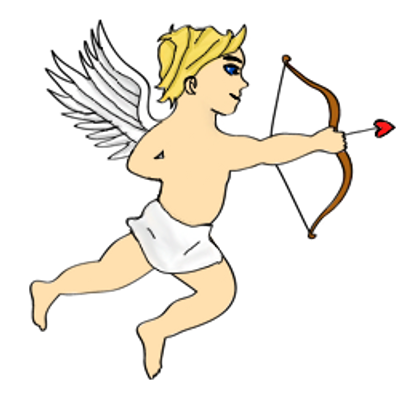 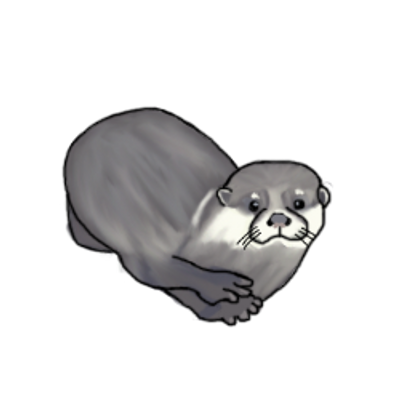 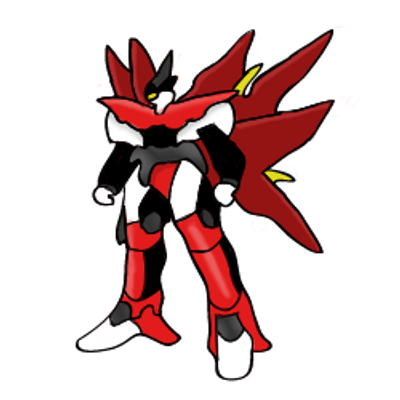 Shugasu is creating games. They are mostly idle / incremental games you can play on the side when you are bored. The games are not as straight forward as other idle games and have more depth and strategy. So far there are 3 games available and there will be more in the future.

Currently all games are free to play with iaps, but if I get enough support from patreons, it is possible that I also create a game without iaps.

Idling to Rule the Gods

Become more powerful than gods and rule above them! In this game you create shadow clones, train them, which also increases your own power, then defeat gods until you become the strongest of all. You can also build monuments, have your own planet and it offers a few minigames. Additionally the game has lots of pets which interact with many parts of the game. You can do pet campaigns, go to dungeons, forge equipment and more.

You can play it here: Steam, Google Play, Kartridge or Kongregate

Fight cooking battles, raise fairies, own restaurants, become rich!
It is shorter and smaller than Idling to Rule the Gods, but there is still a lot to do.

You can play it here: Steam, Google Play or Kongregate

Start in the year 1890, lead a company and create the first cars. Participate and win in the racing league and become rich!
The smallest game and only available on kongregate.

You can play it here: Kongregate

$1,651.93 of $3,000 per month
I might never reach that, but who knows. If it comes to it, thanks to you all! That covers about half of my monthly living cost. Not enough to live from it alone, but that is the point where I start to think about making a new game without any iap.
2 of 2