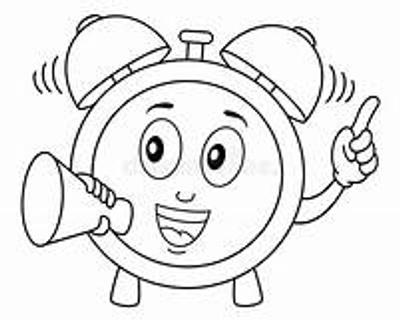 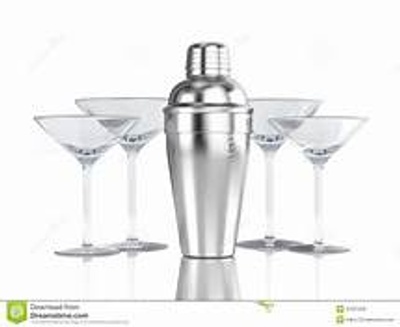 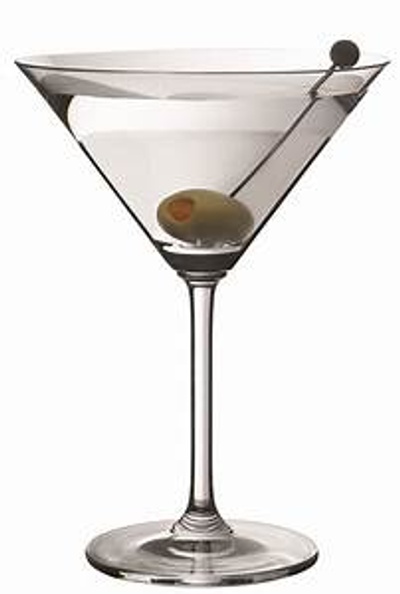 "Create it Here!" is the first program developed by Feature Florida Partnership to support aspiring Florida filmmakers. It launched on September 24, 2020 and will subsidize Florida-based producers and writers for script development and breakdown and project budgeting services.

Feature Florida Partnerships is a 501(c)(3) that supports independent Florida feature film and episodic television production. FFP is developing regional film financing funds to attract independent feature film projects in the $2 to $12 million range to Florida. These funds will stimulate consolidation of crew, cast, and support businesses in infrastructure clusters across the state, once again positioning Florida as a central player in the domestic marketplace for motion picture production.