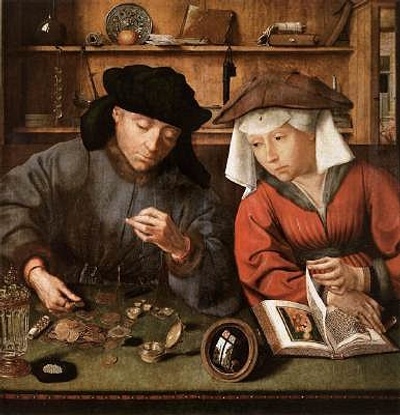 $5
per month
Join
Being a member of the guild come with its perks. 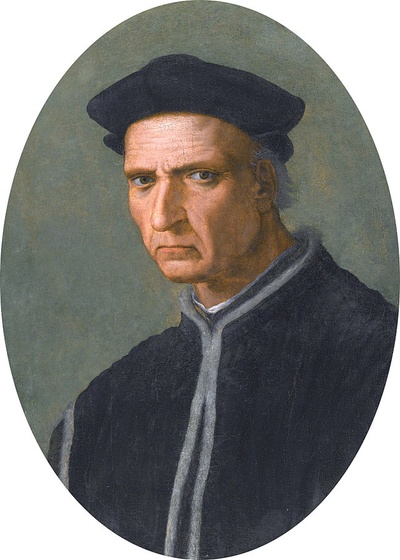 $10
per month
Join
Congratulations, you bribed your way into the upper echelons of power. 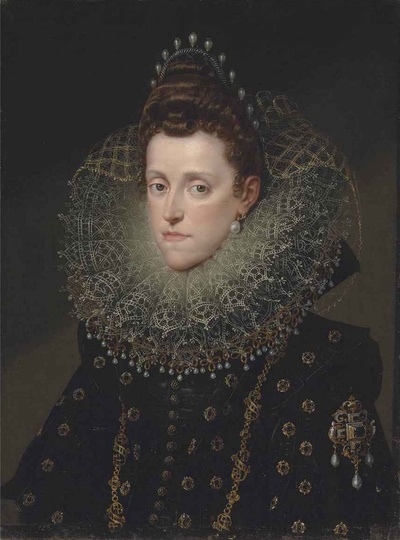 $20
per month
Join
Oh, now you overthrew the republic and established yourself as a duchess or a duke.

About The Medici Podcast

Recent posts by The Medici Podcast