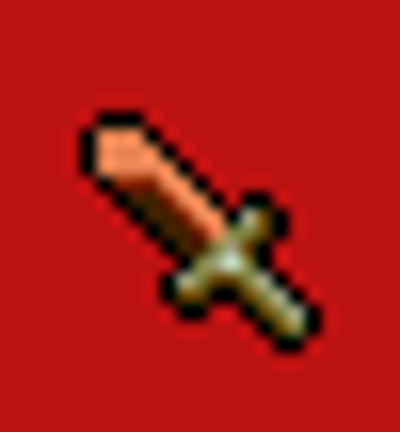 $1
per month
Join
Early Access to Hell Gates 2: As an official patron of Hell Gates, you can try out the unpublished work-in-progress versions earlier than anyone before (saves are always compatible after version update).


You also get access to my online archive with screenshots and exclusive articles from my blog.

This page is dedicated to the people who want to support Hell Gates 1 and 2. Or just show their appreciation for this game series because you can download the games for free (no strings attached) from the Hell Gates Wiki.

The long term goal is to have an English version available of Hell Gates 2, which is currently only available in German. Due to the scary amounts of text in this game as well as the issue that it is hardcoded into the game engine, I am facing lots of difficulties. Which I want to overcome with your support.

I created the Hell Gates games over a decade ago. Yeah, it is probably a bit late to start on Patreon now, especially since you can download everything I created for free right now. But wait, don´t run away. Even after a game was completed, the work is never over. After the game was exposed to the internet, players voiced their opinions and the feedback was translated into patches and version updates with lots of new features.

I am still actively polishing the games and with your help will continue to do so.

The Pit of Time is probably the weakest part of Hell Gates 2. The combat is just too slow and archaic. Numerous changes in the past few years did not help it. The only solution seems to be to redesign it from scratch.