is creating A Small Story 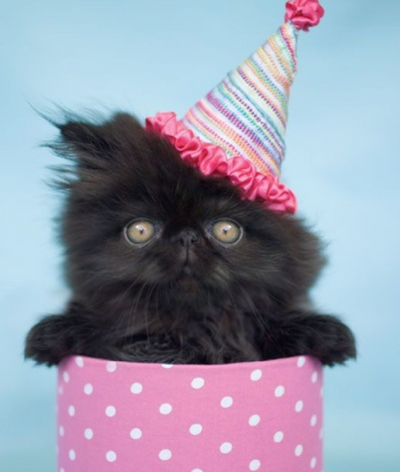 You want to show that you care and I appreciate it. With a $1 pledge you'll receive via Patreon:

An alert when a new Small Story goes up and a link to it.

No, really. Thank you. 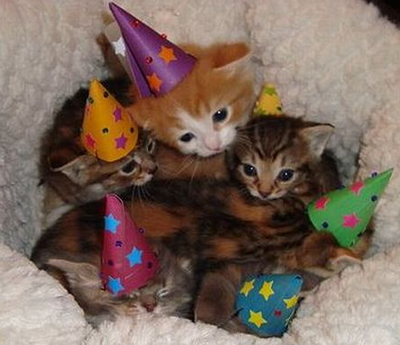 Access the patron-only special Small Story every week and the newsletter.

An alert when a new Small Story goes up and a link to it.

First of all, thank you for coming to my page and reading this far. And if you're thinking about helping me to continue my work, THANK YOU!

If you're here, you probably know me from Twitter where I have spent the last three years making fun of the powerful, getting blocked by people I'm honored to have annoyed and generally talking about the things your grandmother told you nice people don't talk about in public. The people who follow me are on Twitter because they're fascinated by the world as it is right now, but they're also exhausted by the world as it is right now. Somewhere in 2016, I declared myself Court Jester and set to work keeping up the collective spirit.

A few months back, I had an idea; would people read a short story about the worst decision I ever made in a workplace if I told it as a string of threaded Tweets? Seventeen thousand retweets later, it seemed the answer was "yes." It seems people wanted to laugh at something that had nothing to do with politics.

I wrote another story.

People starting tweeting me that seeing the first sentence "A small story:" in my tweets was the highlight of their day. This felt great. Who doesn't want to lift someone's mood? There was only one problem with the Small Story.

It was cutting into my actual work.

I write jokes for people, I pitch and write articles, I ghostwrite. Unlike my typical shoot-from-the-hip tweet whenever I feel like taking a shot at something stupid, each Small Story cuts into my work day. If I am going to continue this, and I really want to, I have to treat this like part of my job as a writer.

Which is where you come in.

The only thing better than creating is knowing that what you create matters to someone else. Otherwise, I'm just talking to myself.

I hope my jokes and Small Stories make your day a little brighter. If you ever have any questions or thoughts, do not hesitate to reach out to me. I'm in the book.

After all, I work for you.

I'd love to keep going.