is creating life on Earth for our great-grandchildren. 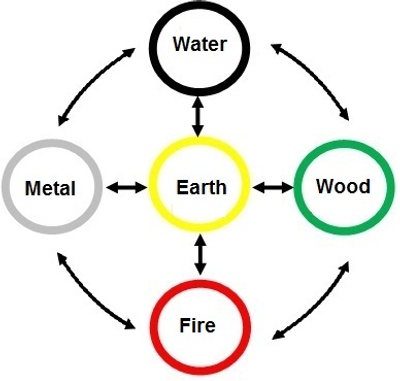 $5
per month
Join
Join me in creating a world where our great-grandchildren will find ways to live and love in a very different world than this one. How has the weather changed? How is technology limited by lack of fossil fuels to:
Sure, it's fiction, but it's "science" fiction. That means we have to pay attention to things like physics, chemistry, evolutionary biology, and climate models that exist in our real world.

Everyone who joins this journey gets recognition in the Acknowledgements section of the book when it gets published. This is your chance to become part of a New York Times Bestseller!

Our world has changed and we all know it. We have a choice - living in fear, responding with anger, despair, and anxiety; or embracing and developing our Resilience to meet change as it happens. Our media promotes fear by focusing almost exclusively on crisis and drama – real, exaggerated, and fictitious. We see it in movies, Twitter feeds, and news programming.

Those words ring as true today as they did 160 years ago when Dickens wrote this novel about the French Revolution and living in uncertain times. One reason that Tale of Two Cities remains in the “best seller” category stands on Dickens’ ability to tell a story that rings true.

Storytelling memorializes our pasts, colors our present, and even creates the future. In 1966, Gene Roddenberry created the TV series Star Trek, a recognizable media franchise that has stayed “current” for more than a century. The crew of the Enterprise had flip phones and laptops about a half-century ahead of the rest of us. Jules Verne took us to the moon a full century ahead of Apollo 11.

We know now that these and so many other technological feats our modern era came at a severe cost to our environment. We also know that these bills appear to be coming due. It is the best of times, Captain Kirk finally did get to outer space. It is the worst of times, we can now see the vast and rapid devastation of our home, Earth, from space.